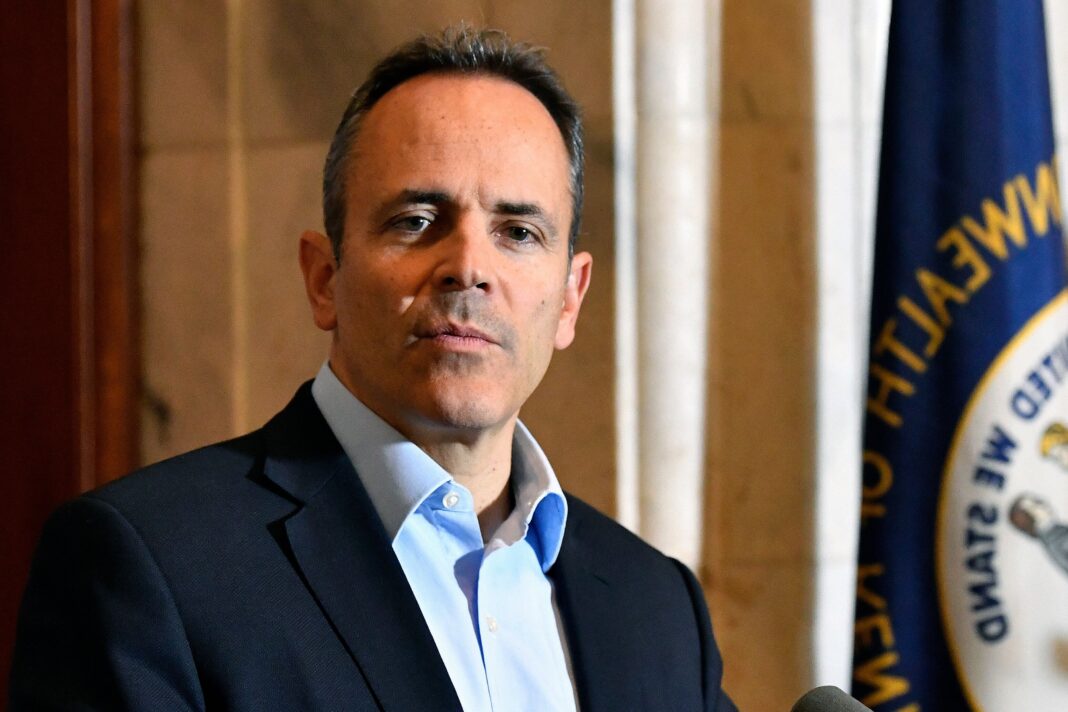 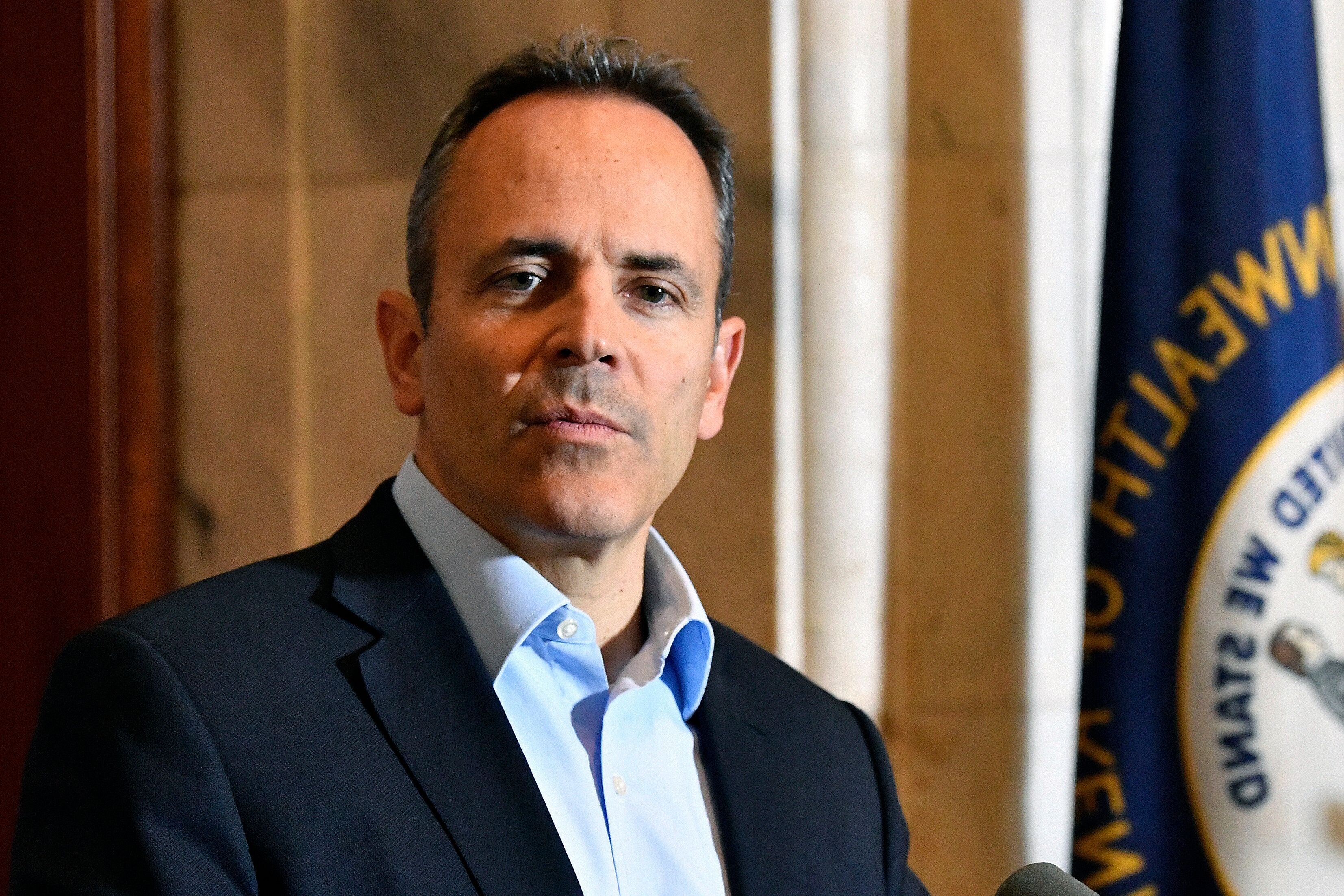 In the weeks before the Republican governor left office after his failed reelection bid, Bevin pardoned or reduced the sentences of at least 650 people. He pardoned a child rapist who was sentenced to 23 years in prison just last year. He also pardoned Patrick Baker, who served just two years of a 19-year sentence for reckless homicide and robbery in the slaying of a victim as his family watched. Baker’s brother hosted an event last year that raised $21,500 for Bevin.

Democratic State Rep. Chris Harris told Courier Journal reporters for an article published Monday that a criminal investigator contacted him last week and asked what he knew about Bevin’s pardons. The newspaper, citing sources, reported the investigator was an FBI agent.

Harris said he doesn’t know if the investigation is formal or informal. “I can tell you, at least, there are questions being asked.” he said.

Bevin has said he welcomes an investigation, and denied that campaign contributions affected his decisions.

Politicians in both parties have expressed outrage at Bevin’s actions. The Democratic leader in the state Senate has called for an investigation.

“It’s clear there was political favoritism involved in these pardons,” Sen. Morgan McGarvey said Monday. “We have got to find out if the pardon power was abused and possibly sold to restore the public’s trust in the system.”

Baker has claimed he was framed. As for the child rapist, Bevin has apparently determined on his own that the rapist was innocent because the ex-governor said the 9-year-old victim’s hymen was intact — which does not prove rape did not occur, according to experts.

President Donald Trump traveled to Kentucky to campaign for Bevin in the days leading up to the November election. He suggested that votes for Bevin — as well as in the Mississippi and Louisiana gubernatorial races — would be an indication of how America was feeling about impeachment, The Wall Street Journal reported. A Republican narrowly won in Mississippi, Louisiana stuck with its Democratic governor, and the Kentucky statehouse flipped to Democratic.