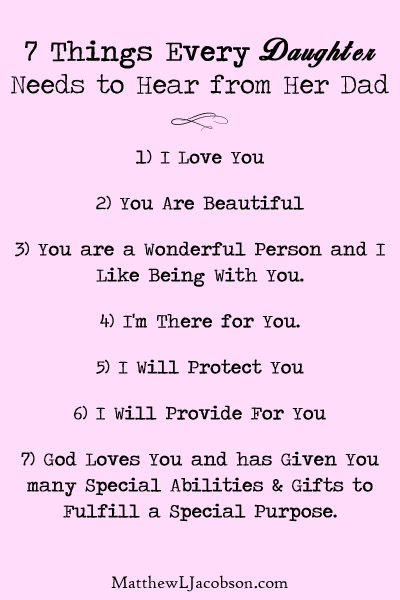 PATIENCE and her husband had been married for five years when they moved into a posh bungalow on a better side of Lagos. As they both showed guests round during the house-warming ceremony, they looked the perfect couple and took in the ooh and aah gasps of admirers.

The guests thought that Luke, the husband, must have made some appreciable progress in his job for him to be able to afford a pad like this.

Three years after, Luke was out of the house, the bitter feud that’d been brewing for a couple of years had now boiled over. One day, Luke came home from an all-night outing and found his suitcases neatly packed and waiting for him by the door. In the rain! Four fierce-looking men stood guard at the door, menacing looking cudgels in their hands.

“I was shocked and I guess the shock will never wear off,” Luke said a few months after the incident. “That’s what comes with marrying a rich man’s daughter. I can’t see my children now and my wife thinks I’m dirt, and it’s all thanks to my money-bag father-in-law. He wants you to roll on the floor with gratitude whenever he shows you the slightest favour. I mean, there are other ways of showing gratitude without licking someone’s hand like a dog. Well, he has his daughter now, let him marry her!” Patience was at pains to talk about a marriage she described as a waking I nightmare’. I sought her out to ask her side of the story. “That man is an animal,” she shuddered, remembering the things she said she had to go through to stay married to him. “Despite the good education he had, he had this giant complex about my parents’ wealth. Daddy was very generous to us when we got married. I am his first daughter and he gave us a brand new car and furnished flat. Luke was quite happy letting daddy shoulder his responsibilities as that gave him extra cash for his twin obsessions: wine and women. I’d seen these traits in him before we got married and had naively assumed marriage would change him.

“The women he ran around with were obviously a deliberate attempt to belittle me. Very uncouth and classless, they thought they were having a stab at the upper-class by sleeping with the same man that I was sleeping with. I felt really inadequate and humiliated.

“My friends told me that I was probably a bit too straight-laced; that men prefer firebrands in bed and that I should be more adventurous in the bedroom. They gave me a few pointers. So when next we made love and I wanted to try some of the things my friends advised, my husband just stopped. ‘What was all that for?’, he asked, I felt stupid. What the hell did he think it was for? He obviously preferred to have me subdued and unadventurous. After a few more incidents like this, he started giving me little lectures about how unfeminine it was for women to become sexually aggressive. Can you imagine what I did suddenly being turned into an aggression? I felt really angry; especially when he lectured”wives shouldn’t be trollops!

“After that, he criticized everything I did and openly ran down rich men and their kids with such a vengeance that it finally dawned on me that he really resented my coming from a rich family. The more Daddy did for us, the more he sneered at him. In fairness to my husband, daddy always had this impression that Luke was a lout and he-never tried to hide his disapproval of him.

“Unfortunately, my husband proved my father right in the end. Our second child was on the way when daddy gave us the bungalow but my husband said we should pass it off as a furnished accommodation to the personal department of his office so he could collect the rent. It was my dad who took me to the hospital when I was in labour. My husband was nowhere to be found. I had a difficult birth and had to be operated on. Luke didn’t come to the hospital for days. On one of daddy’s visits to the hospital, his face was like thunder. He said he was just from our house and Luke was having this big party to welcome his new son without even bothering to find out how mother and child were!

“The final straw came about three months later when I woke up to feed the baby and heard female giggles in the sitting room. When I went to investigate, I found my husband with two of his friends and four girls – they were obviously drunk to the eye-balls. They grinned stupidly as I drove them out of the house. My husband went with them.

I was really livid. That was when I phoned dad that I had had enough.

He said I was to do what I deemed fit. I knew I no longer had a marriage anyway. Putting his things in the rain was a way of having my own back. He couldn’t take anything from the flat because they were all daddy’s and he wouldn’t take the car. Let’s see how he likes it scrimping and saving to keep up with his pet hobbies … “

A man drove too fast down a country lane, skidded on some boulders and ended up in a ditch. Fortunately, a farmer appeared moments later, leading a big black horse. When he saw the man’s predicament, he offered to help. “If we tie a rope round the car, I think old black Bess here will be able to help get it out.” So they tied the rope from the horse to the car and the farmer shouted, “come on Starlight, pull as hard as you can!” but the horse didn’t move.

Then the farmer shouted, “come on Silky, one, two, three. Pull!” But still the horse didn’t move. So for a third time the farmer yelled, “Ok, Dublin, pull now!” Nothing happened. Then he called, “Go on Black Bess, my beauty, pull hard.” This time, the horse took the strain and slowly pulled the car out of the ditch. The motorist was very grateful but also a little puzzled. “Don’t mind me asking,” he said, “but why did you call the horse by all those different names?” “Well, it’s like this,” explained the farmer, “Old Black Bess is blind and if she thought she was the only one pulling, she’d never have bothered trying.”