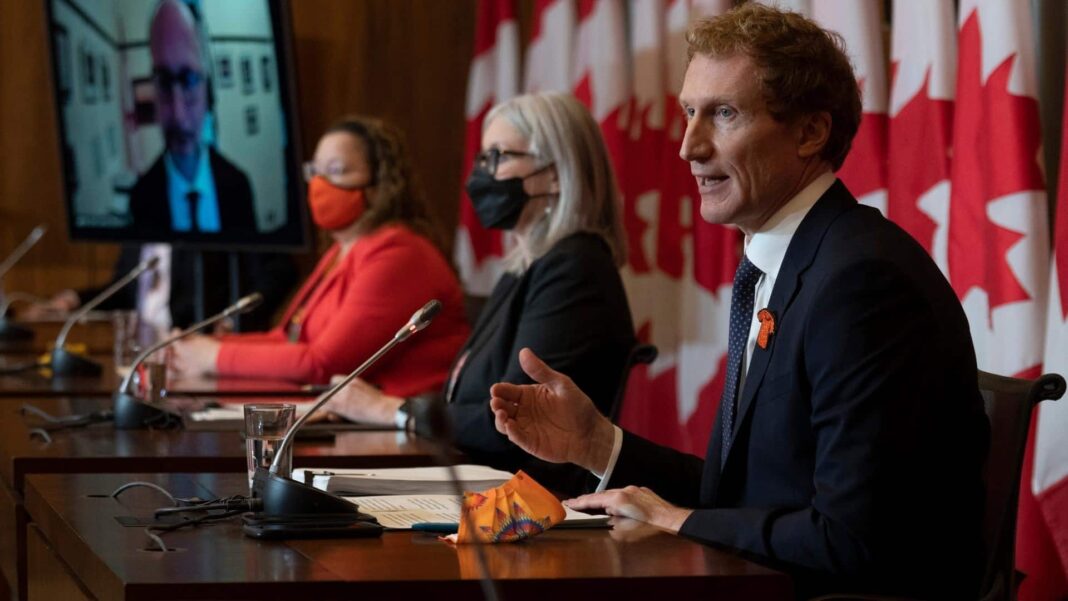 Tens of thousands of First Nations children and caregivers are waiting on the Canadian Human Rights Tribunal to determine whether Ottawa’s $20-billion offer to compensate them for discrimination satisfies its human rights orders.

The panel reserved its decision on Friday after hearing arguments over two days for and against the historic settlement agreement.

“It’s not even close to the losses that we’ve incurred over time,” said Carolyn Buffalo, a mother from Montana First Nation in Maskwacis, Alta., during an interview with CBC News.

Buffalo has had to fight a bureaucratic battle with Ottawa throughout the life of her son, Noah Buffalo-Jackson, who is now 20. He has severe cerebral palsy and requires around the clock care.

“I’ve had to fight for basic things, like wheelchairs, that other people would get without question,” Buffalo said.

“We weren’t asking for anything extra. All we wanted was just what other kids got.”

Buffalo worries her son will be shortchanged again because the settlement agreement reached between the federal government and the Assembly of First Nations does not guarantee him the same amount of compensation other children would receive. 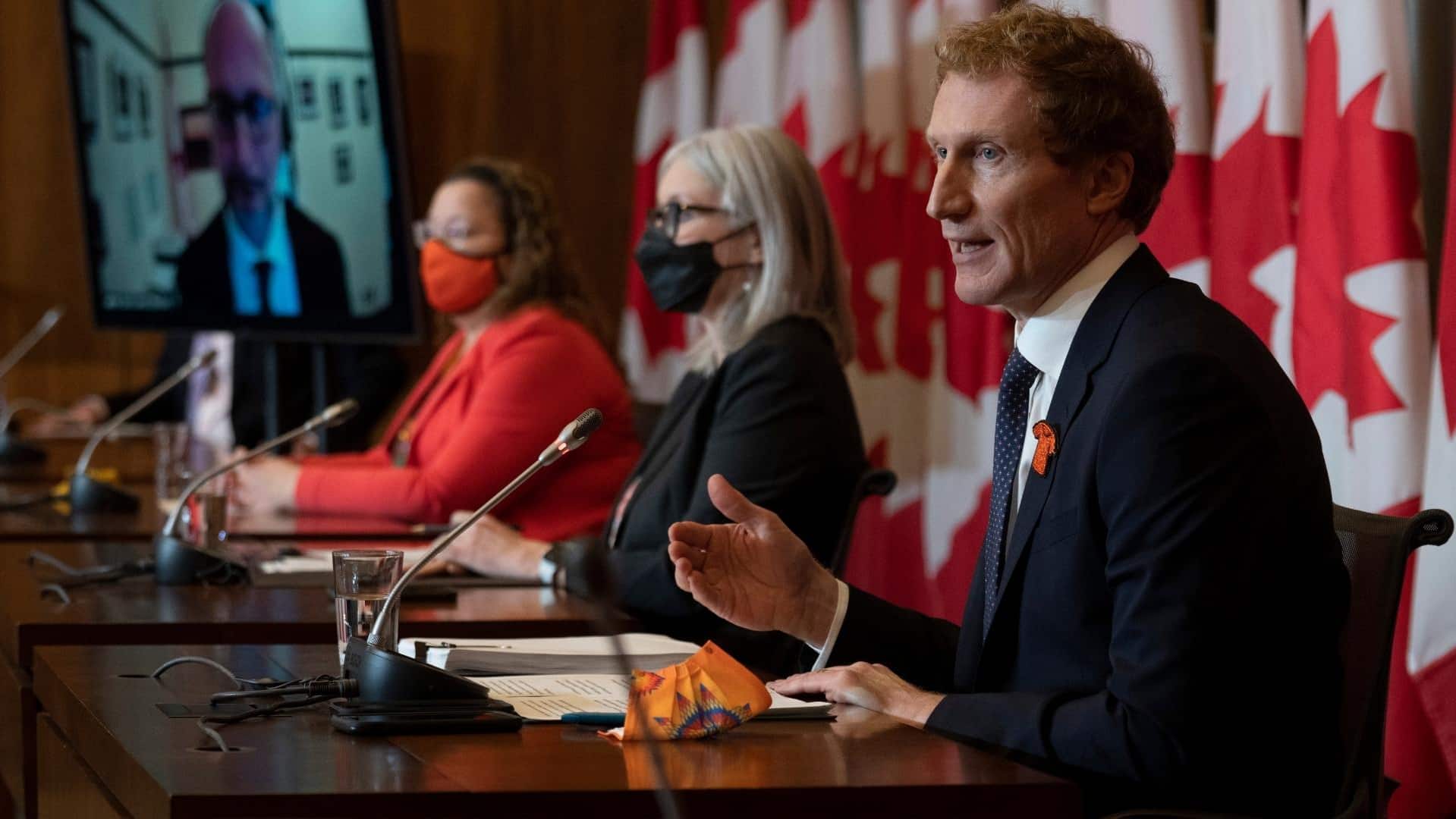 Indigenous child welfare advocate Cindy Blackstock is among the growing number of activists calling on the Canadian Human Rights Tribunal to renegotiate Ottawa’s landmark $20 billion First Nations child welfare deal. Critics argue too many people are included in the compensation package, which could leave some discrimination victims with less than they deserve.

In 2019, the tribunal ordered Canada to pay the maximum penalty under the Canadian Human Rights Act: $40,000 to each First Nations child and caregiver denied essential services — under a policy known as Jordan’s Principle — such as the Buffalo family.

It also demanded the government pay $40,000 to each child affected by the on-reserve foster care system and their parents or grandparents, as long children weren’t taken into care because of abuse.

Instead of paying compensation in the way the orders are worded, the government negotiated a deal with the Assembly of First Nations, which was suing Ottawa for $10 billion to compensate a group of children and families not covered by the tribunal’s orders.

The settlement agreement they finalized in July is the largest in Canadian history. It covers children and families discriminated against from 1991 on — 15 years longer than the tribunal’s orders.

“We were able to take a good decision and broaden it,” said Stuart Wuttke, general counsel for the Assembly of First Nations, during Thursday’s hearing.

“A large number of children will get more compensation and be entitled to compensation than what this tribunal has ordered.”

“There has to be another way,” said Sarah Clarke, a lawyer representing the Caring Society, during Friday’s hearing.

“We can’t have come this far and recognize the rights of so many only to have an outside proceeding dictate how this is going to end.”

The Caring Society and AFN filed a human rights complaint against Ottawa in 2007 for underfunding the on-reserve child welfare system.

In 2016, the tribunal found Ottawa discriminated against First Nations children and said Canada’s actions led to “trauma and harm to the highest” and issued its orders for compensation in 2019.

The settlement agreement guarantees at least $40,000 to each First Nations child on-reserve, who was forcibly removed from their home, depending on the severity of harms they experienced.

But it cannot make that same promise to other families, like the Buffalos, who might get less.

“The $20 billion seems like a lot,” Buffalo said. “But it’s really not because the class is so big.”

Seeking an apology from the prime minister

Along with more compensation, Buffalo said she wants the prime minister to apologize for all of the losses her family and others have suffered.

“I want the prime minister to look at Noah in the eye and say to him, ‘I’m sorry,” Buffalo said.

“Nobody has ever apologized to us.”

But in a statement, they said the compensation structure was designed by Indigenous partners and “reflects their experiences with other compensation programs.”

“We remain committed to ensuring children and families are fairly compensated for past harms,” the statement said.

Buffalo said she is not backing down and will continue to fight for her son, who she calls the joy of her family’s life.

“Noah is worth everything,” Buffalo said.

“We just feel really blessed that he chose us to be his parents and I just hope we’re good enough for him because he’s so special.”