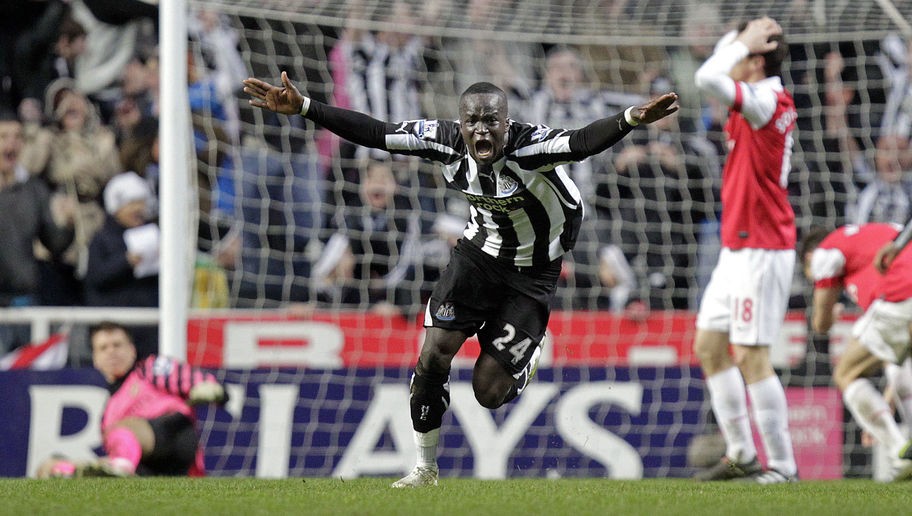 The sense of loss in Newcastle at the death of Ivory Coast midfielder Cheick Tiote has been reflected by over 1,000 Newcastle United fans signing a petition to have his shirt number of 24 retired the BBC reported Wednesday.

Tiote — who was a member of the Ivory Coast squad that ended a 23 year drought winning the 2015 Africa Cup of Nations — died on Monday after ‘suddenly fainting’ during a training session with his second tier Chinese club Beijing Enterprises.

Tiote — who received many glowing tributes with former Newcastle manager Steve McClaren saying when he smiled one knew everything was good with the world — had only joined them in February after a seven year stay with Newcastle.

The petition started on Tuesday by NUFC4Life on change.org quickly attracted over 1,000 signatures.

“In the light of the legends death,” read the petition.

“The shirt number should be retired in honour of his life. A Newcastle legend taken too soon.

“Get your friends and family to sign. Share on social media. Let’s show Tiote how much we loved him.”

Tiote, one of 10 children who didn’t possess a pair of football boots till he was 15, scored just one goal during his time at Newcastle.

However, the spectacular volley from outside the penalty area is an iconic goal according to former Magpies manager Alan Pardew as it sealed a remarkable comeback from 4-0 down to force a 4-4 draw with Arsenal in a Premier League clash in February 2011.