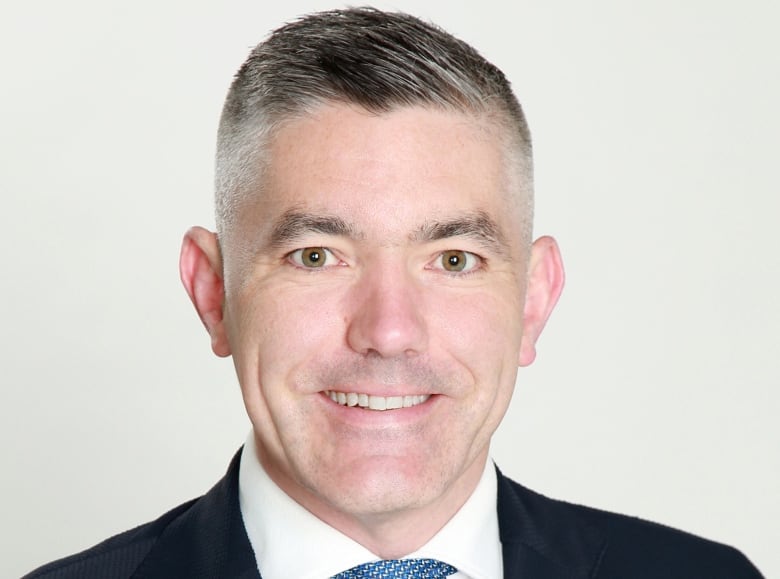 Charlotte McGee and her family have accumulated more than $30,000 in medical bills while waiting for their New Brunswick Medicare cards, and they’re now being told to pay up.

McGee relocated last year to Saint Andrews from Maine with her husband, Brody, a nurse who used to live in New Brunswick, and their two young children. They applied for Medicare in October and have been waiting ever since.

McGee said her family doesn’t have the money to pay the medical bills.

The medical bills relate to routine childhood vaccinations, an ER visit for a stomach illness, and mental health care that required hospitalization.

Health Minister Dorothy Shephard was unavailable for comment, but in an official statement the Department of Health said the effective date for Medicare cards can be backdated, making reimbursement possible for eligible services.

But that doesn’t reassure the McGees.

“Even if we did have the ability to [pay it] … I can’t imagine how long we would be waiting to see that reimbursement money,” Charlotte said.

CBC previously reported that the province is working through a backlog of Medicare applications because of a record number of immigrants settling in New Brunswick and a historic wave of Canadians moving east.

Although the delay getting Medicare cards is not the couple’s fault, the bill they owe as a result of the New Brunswick government backlog has now been transferred to a collection agency.

About two weeks ago, the agency told McGee she had 30 days to either pay in full or provide a Medicare number, or the debt would be reported to.a credit-rating agency.

If the bills aren’t paid, the couple’s credit rating will be affected, which will increase the cost of borrowing money. McGee said this could halt plans she and her husband had to refinance their house.

“Refinancing a mortgage doesn’t exactly look like it’s in the cards for us right now,” she said.

Brody McGee said he hates to see his credit score take a hit, but he’s more worried about the lack of care his pregnant wife is receiving.

She is 22 weeks pregnant and has gone without essential prenatal care like ultrasounds, in fear of additional bills.

“She’s very hesitant to access more services without a Medicare number,” Brody said. “She’s afraid we are going to have this crippling debt, and we don’t really have the money for that where I am the only income.”

Brody is a registered nurse and has some experience with prenatal care. He said he has been doing his best to track his wife’s measurements and their baby’s heartbeat. Still, he said, it would be easy to miss a potential problem.

“What if, God forbid, there is some sort of genetic abnormality or maybe she needs some sort of treatment for something that she isn’t receiving,” he said. “It’s really stressful. What if we’re missing something?”

While Charlotte was born in the United States, Brody is a Canadian citizen and in the past has had a provincial Medicare card.

Additional documents are required for non-Canadians who apply for Medicare, but Charlotte said she’s been extremely thorough and has checked off every box. She said her situation in New Brunswick doesn’t have to do with delays at Immigration, Refugees and Citizenship Canada.

“Medicare reached out to us and requested more documents because of my immigration status, and they wanted more proof that I do have a right to be here,” she said. Although she doesn’t have a permanent resident card yet, she said, she provided the Health Department with the same documents that have been requested by the federal government.

The Department of Health’s official statement said the province can’t comment on individual cases, but individuals who are experiencing difficulties with their Medicare application can contact  Medicare Client Advocate Services.

“The Client Advocate can assist with answering questions about information that may be missing from their application, and let patients know what their rights are when dealing with New Brunswick Medicare,” the statement said.

Charlotte McGee said she has left several messages with the Medicare advocate and heard back once, without any followup.

Working in health care without coverage

Brody McGee is working casually as a registered nurse in New Brunswick and has one year left of school before becoming a nurse practitioner.

“It is very confusing because I work in health care, and yet I can’t really access health care,” he said.

He held a full-time nursing position, before switching to casual. Currently, he is taking short nursing contracts in the Northwest Territories, where he said the profession pays better and is more respected.

Dr. Mark MacMillan, the president of the New Brunswick Medical Society, said the organization is working with the health authorities and Department of Health on an aggressive retention and recruitment strategy.

“We should be doing as much as we possibly can to retain, retain, and of course recruit and we need to be doing a better job so people have access to the appropriate healthcare when they need it,” he said.

MacMillan said more can be done to prove to health-care workers that they are valued members of the system.

In the long term, Brody McGee said he would like to work exclusively in New Brunswick, but the current situation with Medicare isn’t encouraging that transition.

“This truly is a barrier to what’s right,” he said.