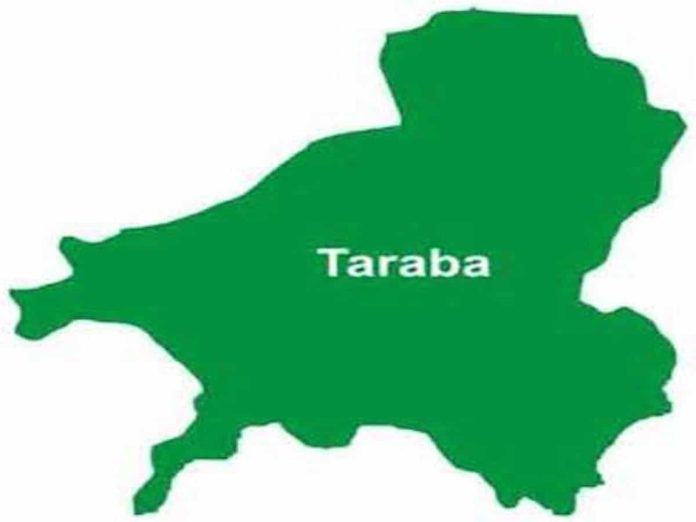 Families of alleged trafficked children in Taraba State have dragged both the state government and the state police command to the Federal Government over the alleged release of the suspected trafficker.

The suspect, Mary Yakubu, it would be recalled was in April 2019 arrested for allegedly being in illegal possession of no fewer than 60 children.

The children were carted away from the rural communities of the Bali Local Government Area of the state.

The then Public Relations Officer (PPRO) of the command, David Misal, it would also be recalled, told media practitioners that it was the third time the suspect would be arrested.

Narrating their ordeals to media practitioners in Jalingo, the families, whose children have been under the custody of the state government for the past three years, said all efforts to get their children and wards reunited with their family members proved abortive.

The families, who could not fathom why the suspected trafficker was set free while the children are still being kept under the watch of the government, urged the Federal Government to, as a matter of urgency, wade in by facilitating the release of their children.

Blessing Emmanuel, who claimed that six of her children are among those still being held back for the past three years by the state government, passionately pleaded with the relevant authorities at both the national and international levels to assist her and other parents to secure the release of their children.

Some of the parents were alleged to have stormed the premises of the Jalingo motel where the children are being kept and forcefully taken away their children, the act which made the state government raise an alarm that suspected abductors have taken away over 70 children.

When reached for comment, the state Commissioner of Police, Abimbola Shokoya, told newsmen that the case is “an inherited case” and that the police under his leadership have been providing adequate security for the children.

On the allegations that some persons came to whisk some of the children away from where they were being kept, 13 of such persons, according to him, have been arrested.

Apart from those arrested, 50 out of the 72 alleged to have been whisked from the camp, as made known by him, have as well been rescued.

The majority of the parents and guardians of those children, however, denied the allegations that the children were carted away by unknown persons, stating that they were taken away by their family members who, according to them, are tired of government “long protocols.”

At the Ministry of Women Affairs, where the children were initially kept before being transferred to the motel, all the staff approached by our correspondent declined to comment on the issue, as they all referred our correspondent to the Permanent Secretary, who was unavailable at the time of filing this report.