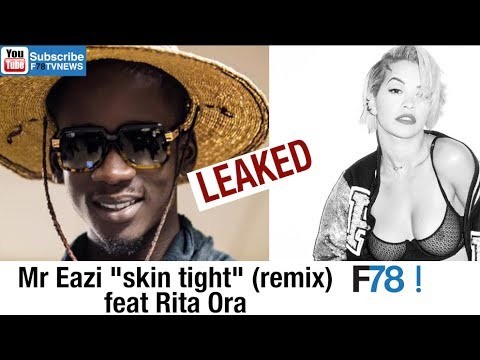 We bring you today’s edition of Factory78 TV Weekly News featuring: Dammy Krane was released from prison after he met his bail condition set at $7,500, he will have a court hearing June 23, 2017.

Finishing with Factory78tv’s top video picks of the week featuring

The best Nigerian and African video content from around the web specially curated for YOU!