Fact check: Is the federal government profiting off of student loan interest? 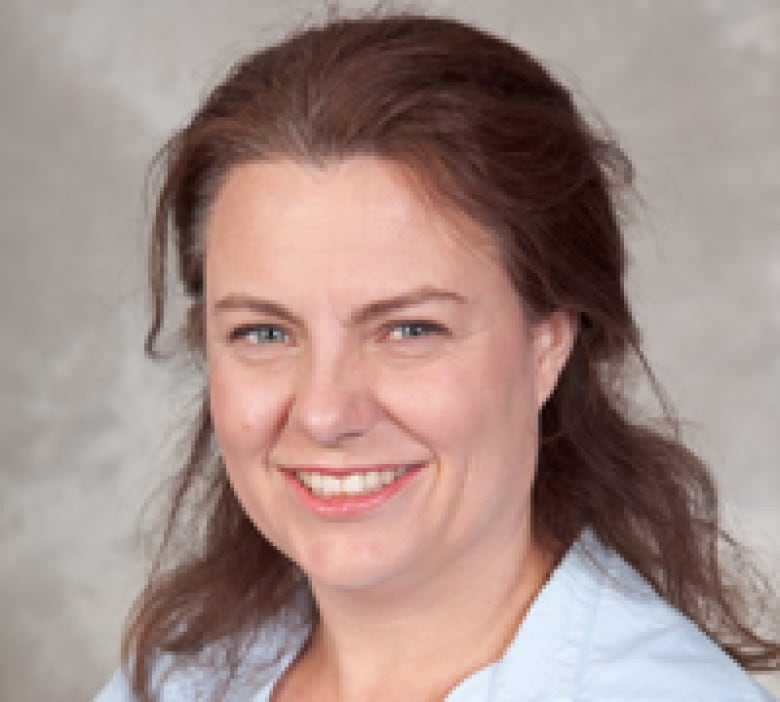 Is the federal government profiting off of interest on federal student loans?

New Democratic Party Leader Jagmeet Singh says as much. At a campaign stop in Sudbury, Ont., on Aug. 28, Singh proposed a number of measures that he believes will make post-secondary education more affordable — including eliminating the payment of interest on all federal student loans.

In a tweet posted later that day, Singh implied that the federal government had been making money off of such interest.

“Since coming to power, Trudeau has profited off of student debt, to the tune of nearly $4 billion in interest payments,” the tweet reads, referring to Liberal Leader Justin Trudeau. “I would immediately remove interest from the federal student loans.”

Since coming to power, Trudeau has profited off of student debt, to the tune of nearly $4 billion in interest payments.<br><br>I would immediately remove interest from the federal student loans.<br><br>What would it mean to you if interest were removed?<br><br>Text and let me know 👉🏽 613-801-8210

Neither Employment and Social Development Canada nor the National Student Loans Service Centre (NSLSC) responded to a request for comment in time for publication.

The federal government has suspended the accumulation of interest on Canada student loans until March 31, 2023.

But is Singh’s claim true, false or somewhere in between? CBC News asked an expert for a fact check.

Revenue not the same as profit

Christine Neill, an associate professor of economics at Wilfrid Laurier University in Waterloo, Ont., says the claim is false — though the finance of student loans, a subject she’s researched extensively, can get quite complicated.

“No, I think it’s not really correct as phrased,” she said of Singh’s tweet.

The government obviously generates revenue off of interest on student loans, she says, but revenue is not the same thing as profit.

“Profit tends to imply that the revenue that you’re raising is greater than the cost,” she said.

The issue with Singh’s claim is that Ottawa is actually losing money on federal student loans and grants, even as interest on the loans produces some revenue, Neill said.

The government has generated billions of dollars in revenue on federal student loan interest since 2015, Neill says, but Singh may be slightly overestimating how much — it’s likely around $3.7 billion.

While that may sound like a big number, the federal government still isn’t making any “profit.” Why? Because the student loans program comes with a price tag for the government, too.

Breaking down the costs

First of all, federal student loans do not accumulate interest while a student is studying and for the first six months after graduation. The result is that the government is actually subsidizing students’ education during that period — and definitely not making money.

“So the government is borrowing money and effectively having to pay some interest on that, and the students will never have to pay that bit back. So that’s a subsidy to students there,” Neill said.

There’s also student repayment programs that assist students who are struggling with low incomes after leaving school, which is another blow to government coffers. The income threshold and qualification for this assistance depend on a number of factors.

And, Neill says, there are interest and debt-relief programs for specific professions, such as doctors and nurses.

According to Neill’s analysis, in 2018-19, all of these programs offering relief from debt and interest payments cost the government $686 million, compared with interest revenues of $852 million.

“So only there, with those interest subsidy cost programs, the expenses almost outweigh the revenues being raised,” she said.

But that’s not all. There’s also the cost of bad-debt expenses, meaning loans that debtors cannot or will not pay. Those cost the government approximately $300 million in 2018-19.

On top of that there’s the base cost of running the program, which includes paying staff to administer it. That came with a $137 million price tag in 2018-19.

Neill says when you put it all together, not only is the government failing to make a profit — it’s failing to break even. In other words, it’s losing money.

If you measure revenue and expenses with this criteria from 2015 to 2021 — with the caveat that fully audited numbers are not yet available for the last two fiscal years — she estimates the government lost about $1.8 billion.

That’s far from $4 billion in profit.

“That doesn’t count the cost of the Canada student grants program, which is another $1.5 billion a year at the moment,” Neill said.

The NSLSC still recommends that student make lump-sum payments to their loans even when interest is not being charged during their studies or the six months after graduation.

“Making payments while you are in study or in the non-repayment period [six months after you graduate] is a great way to save on interest in the long run,” its website says. “It will reduce the principal of your student loan, which will also reduce the total interest you would have to pay later.”