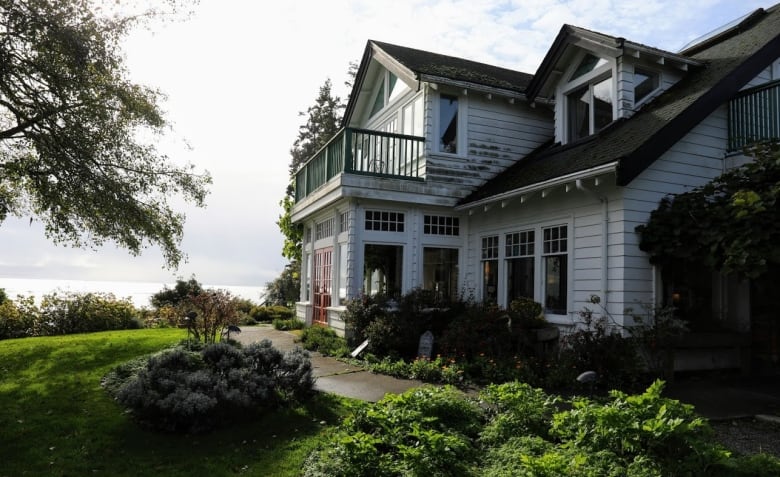 Facebook has lost its bid to toss out a $50-million B.C. lawsuit from an alleged scam artist over an “imposter page” that used his name and likeness.

Vancouver Island resident Timothy Craig Durkin filed suit against the social media giant in the summer of 2020, claiming that he had been trying for months to get administrators to take down the phoney account without any success.

In response, Facebook, now known as Meta Platforms Inc., filed an application in B.C. Supreme Court to have the claim struck as an abuse of process.

Last week, Justice John Steeves declined to strike the file, finding that despite Durkin’s checkered legal past, there is no evidence of “evasive, combative, deliberately vague or dishonest” behaviour in this case.

“I do not agree with the defendants that the claim discloses no reasonable claim, that it is unnecessary, scandalous, frivolous or vexatious, that it may prejudice, embarrass or delay the fair trial or hearing of the proceeding, or that it is otherwise an abuse of the process of the court,” Steeves wrote in his judgment.

“The claim has its difficulties, for sure, but I am unable at this stage to conclude that it is bound to fail.”

Durkin is representing himself in court, and the judge found a number of issues with his current notice of claim. Steeves said it cannot proceed in its current form and told Durkin to revise the claim to include more specifics about his allegations of negligence against the social media company.

Long legal history in B.C. and the U.S.

Facebook had argued, in part, that Durkin’s lawsuit should be tossed because of “a history of deliberate and wilful non-compliance with the rules and orders of this court in the context of other litigation.”

Indeed, Durkin’s name has surfaced in the news repeatedly in recent years as he has become embroiled in case after case in civil and criminal courts, along with securities proceedings.

He’s particularly well known in relation to his six-year legal battle over ownership of the renowned Sooke Harbour House hotel.

In 2020, a judge sided with Frederique and Sinclair Philip, awarding them $4 million in their fight to wrest control of the hotel from Durkin and his partner Rodger Gregory.

In a scathing decision, the judge described Durkin as a “garden-variety bully” who is “entirely unencumbered by ordinary norms of morality, integrity and decency,” noting that Durkin swore a false affidavit to obtain an injunction keeping the Philips away from the hotel.

Unfortunately, by the time the Philips were finally victorious, the hotel had already been sold during foreclosure proceedings.

The B.C. Securities Commission has alleged that Durkin defrauded an investor of $1 million through the sale of a fake ownership interest in the hotel, and findings in that case are expected this fall.

The judge in that case found that Marlan’s work was “a high-quality piece of long-form journalism” and that allowing Durkin’s lawsuit to continue would create a chilling effect on media investigations in the public interest.

South of the border, Durkin has been accused of running a multimillion-dollar Ponzi scheme in Alabama. He has denied any involvement or knowledge of the scam.

In the Facebook case, the “imposter” account appeared to have been set up to troll Durkin in relation to the alleged Ponzi scheme. It included a profile photo with Durkin’s face and a cover photo of hands in handcuffs.

Durkin claims he and others reported the page’s existence through an online form for non-Facebook users, but he received a message informing him there was a problem, stating that “we are working on getting it fixed as soon as possible.”

According to the lawsuit, Durkin claims he continued to get the same response in the following months and ultimately sent a letter by courier to the managing director of Facebook Canada requesting the “imposter page be torn down from the social media network.”

According to Steeves’s judgment, Durkin says the page was taken down after a CBC article appeared about his lawsuit against Facebook. It was active for five months in all, the judge said.