Explosion kills 1 and injures 2 in Kaduna 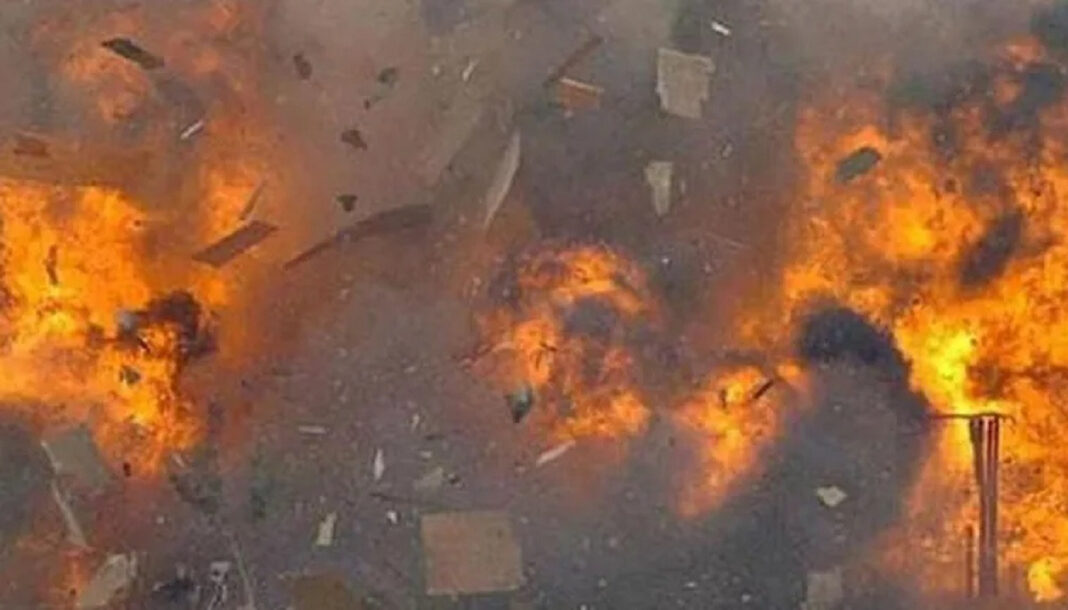 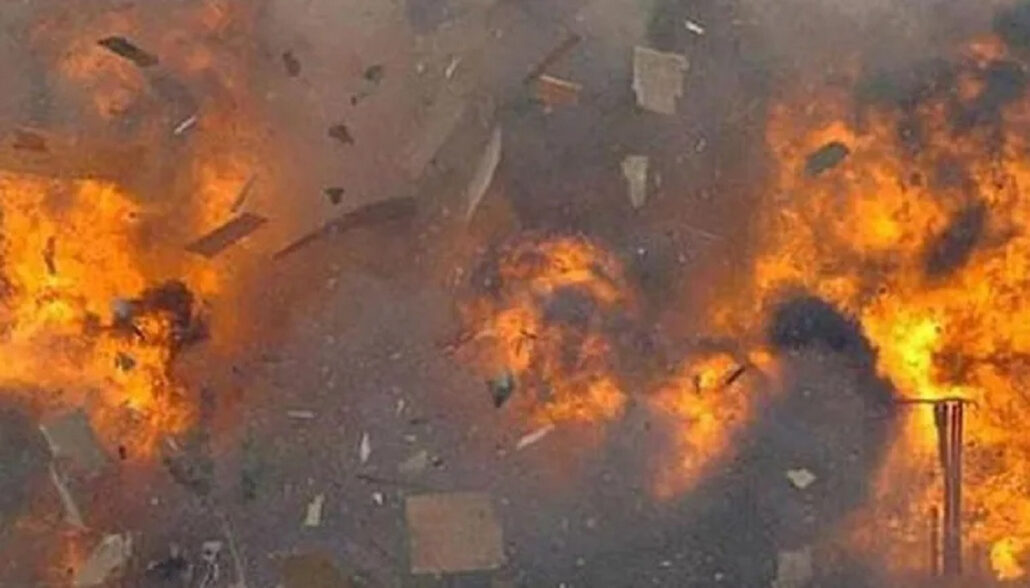 One person has been confirmed dead and two others injured in an explosion in the Badarawa area in Kaduna North Local Government Area of Kaduna state.

Jalige said after the incident, and the victims were immediately taken to Barau Dikko Teaching Hospital, Kaduna, for treatment. One of the victims died, one was treated and discharged, while the third victim is still receiving treatment.

He said investigations were ongoing to determine the cause of the explosion, and its result would be made public upon completion of the exercise.