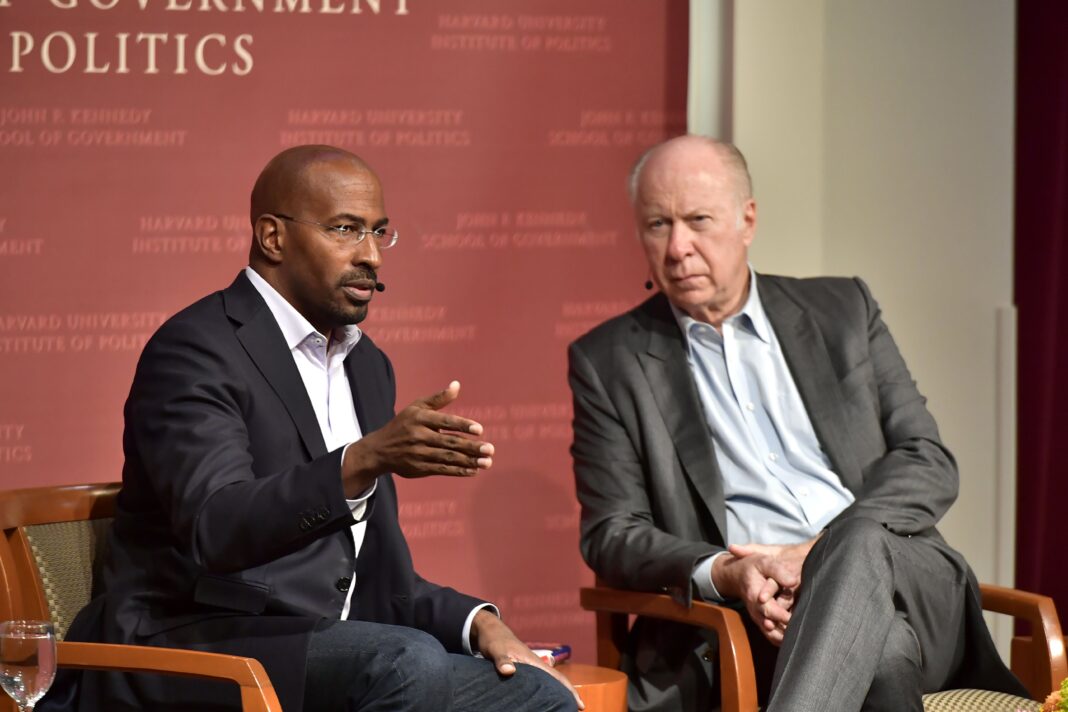 Ex-Reagan Adviser Makes Ominous Prediction About How Trump Will Respond To Impeachment Gergen ― who served under GOP Presidents Richard Nixon, Gerald Ford, Ronald Reagan, and Democratic President Bill Clinton ― noted to CNN’s Anderson Cooper on Wednesday how Trump’s belligerent attitude toward his impeachment contrasted to that of Clinton and Nixon, who he said: “actually came out contrite.”

“This president is so embittered that he’s gonna come out and spend the rest of his time in office getting even,” Gergen predicted. “And that’s what troubles us here is you look ahead, what kind of presidency is this now going to be?”

“Nixon was good enough to leave, he had to leave,” Gergen continued. “But Clinton went ahead and worked for the good of the country.”

Gergen added: “What you want to do is have a president committed to the good of the country, not for carrying out vendettas against Debbie Dingell because she voted the way she did.”

“This President is so embittered that he will come out and spend the rest of his time in office getting even. That’s what troubles us. What kind of President will he be?” – Former presidential adviser David Gergen on President Trump’s reaction to impeachment pic.twitter.com/0eGPb77J9H