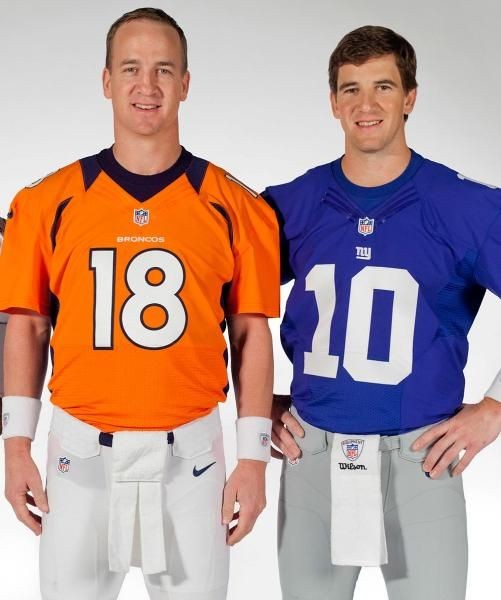 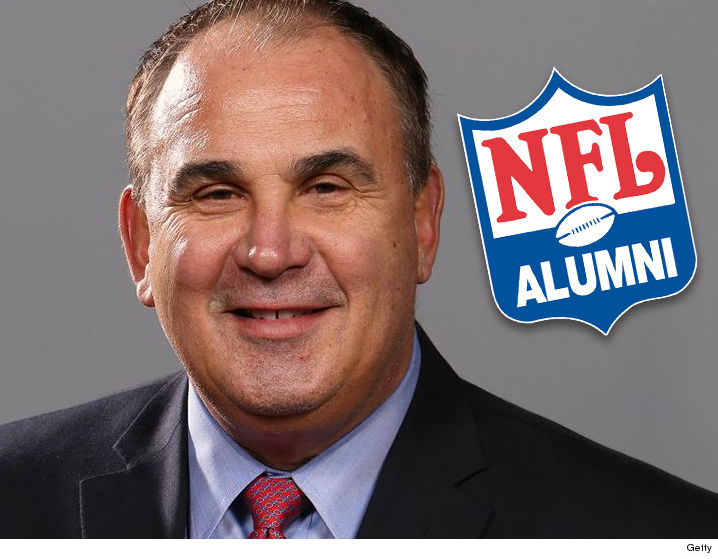 Pisarcik played 8 years in the NFL before going corporate. He’s most well-known for his fumble during the “Miracle at the Meadowlands” game back in 1978. 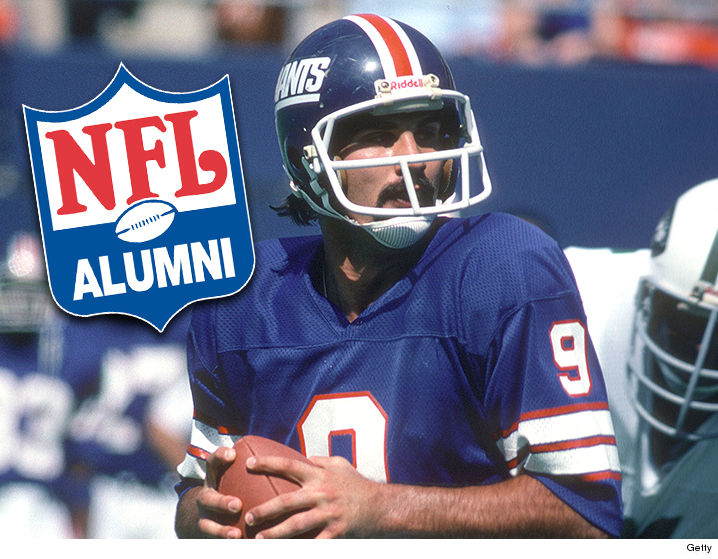 But now, 3 women who worked under Pisarcik at the NFLAA say he constantly subjected them to intense sexual harassment including butt smacks, lewd comments and unwanted advances.

In the lawsuit, filed in state court in NJ, the women say Pisarcik ruined a Christmas lunch when he started regaling the women about a sex story involving Joe Namath.

The women claim Pisarcik told the group he and Namath picked up 2 ladies one evening and got “happy endings” — which the women understood to mean “the men were given HJs or BJs.”

Pisarcik allegedly then told the plaintiffs about how many women he and Joe banged together when they lived together in Florida back in the day … and even bragged about nailing Joe’s GF one night when the QB passed out.

Ron Jaworski is also mentioned in the lawsuit because he’s on the NFLAA’s board of directors. The women say Pisarcik would also brag about how many girls Ron banged, too.

In their suit, the woman claim they notified the NFLAA board about the alleged incident in Oct. 2016. They checked back in Dec. after nothing had been done and were told the NFLAA wanted to delay the matter until after the Super Bowl for fear of bad publicity.

Pisarcik retired in April 2017 — and 2 of the women claim they were fired in May. They believe they were terminated as retaliation for reporting Pisarcik.

We reached out to both the NFLAA and Pisarcik — neither elected to comment.