Ex-FBI Boss Comey Heads To The Senate: Can It Live Up To The Hype? 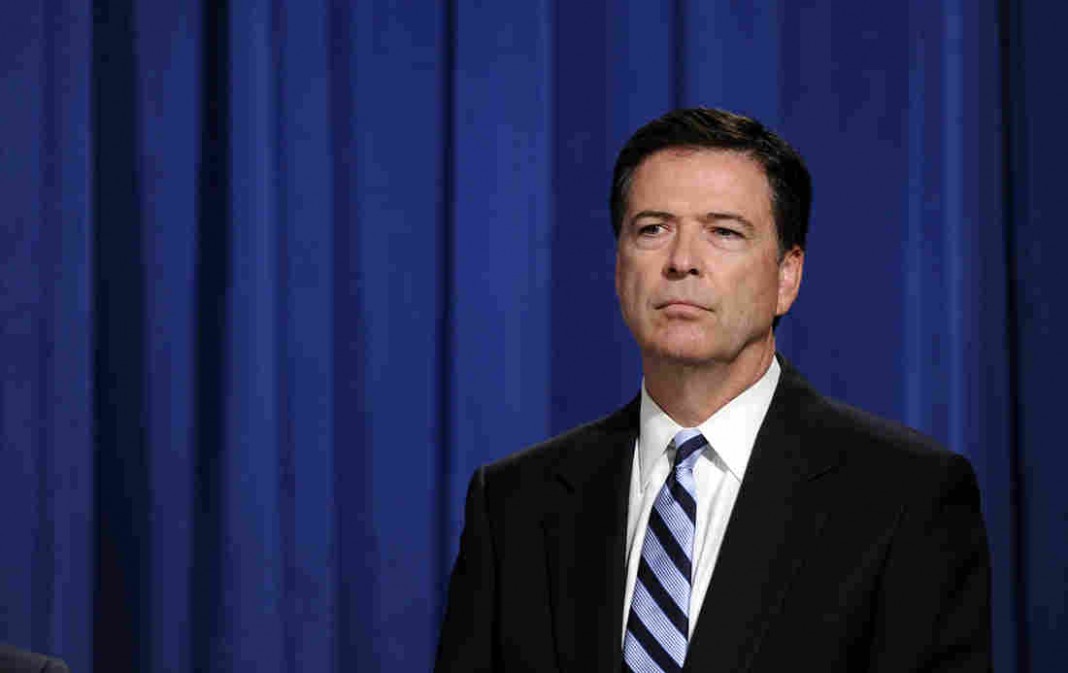 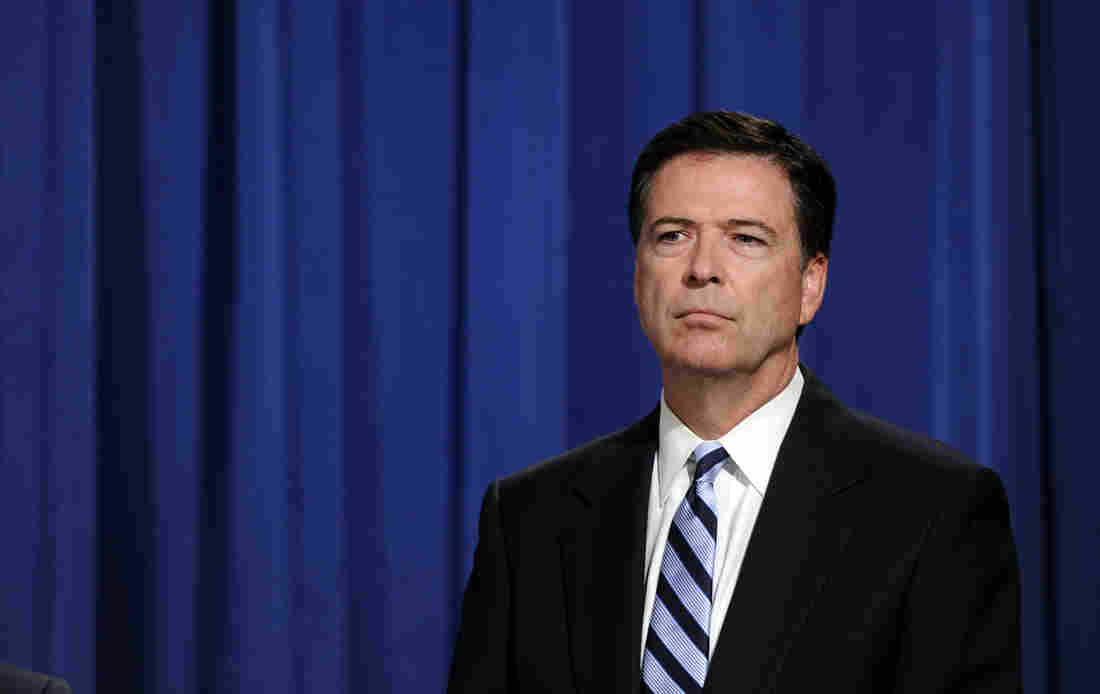 James Comey at a news conference in 2014. On Thursday, Comey is expected to tell Congress that, yes, he did tell President Trump he wasn’t under investigation — but that Trump also asked him not to pursue investigating Michael Flynn. Susan Walsh/AP hide caption

James Comey at a news conference in 2014. On Thursday, Comey is expected to tell Congress that, yes, he did tell President Trump he wasn’t under investigation — but that Trump also asked him not to pursue investigating Michael Flynn.

The former director of the FBI is expected to tell Congress that the president of the United States asked him to lay off an investigation to protect a disgraced former national security adviser.

Or as it’s known inside Washington: “Thursday.”

James Comey’s appearance before the Senate Intelligence Committee is unlike any event on Capitol Hill in recent years — anticipated for weeks, the subject of huge national scrutiny and scheduled for wall-to-wall news coverage.

The committee posted Comey’s opening statement online Wednesday afternoon. A careful pattern of expectations-management and narrative-shaping has sought to establish the parameters for what he probably will not say.

Even so, the hearing may well live up to the hype.

Senators will have had a day to prepare detailed questions about Comey’s public opening statement.

“I am hopeful that he will clarify for the American people recent events that have been broadly reported in the media,” Senate Intelligence Committee Chairman Richard Burr, R-N.C., said when he announced the session.

The panel’s vice chairman, Sen. Mark Warner, D-Va., says it’s an opportunity for Comey to respond to the “disparagement” he’s endured from Trump, who reportedly told Russian guests at the Oval Office the day after the firing that Comey was a “nut job.”

It’s also a chance for an appearance by Comey the raconteur, the teller of memorable tales. He held Washington spellbound with his now-famous story about racing to the sickbed of then-Attorney General John Ashcroft when the White House wanted to lean on him to reauthorize a surveillance program.

On Thursday the former FBI director has at least two scenes to unfold, according to his opening statement. First, Comey at a private dinner for two with Trump in the White House at which the president asked him for his “loyalty.”

“It turned out to be just the two of us, seated at a small oval table in the center of the Green Room,” Comey wrote. “Two Navy stewards waited on us, only entering the room to serve food and drinks.”

Or Comey seated in a meeting in the Oval Office — then Trump asking everyone else to leave the room for a private request: “I hope you can let this go.”

Neither a law school clinic on witness-questioning from Sen. Marco Rubio, R-Fla., nor a thunderous demand by Sen. Angus King, I-Maine, for the legal justification for their non-answers got the two intelligence bosses to budge.

“I stand by my previous answer,” Rogers repeated.

Republican allies of Trump touted the answers that Coats and Rogers gave about never feeling “pressure” to lay off Flynn or the inquiry into potential connections between Trump’s camp and Russia’s meddling in the election last year.

Comey, however, does describe repeated requests and feelings of “concern.”

So the demand among senators Thursday for Comey to elaborate on his written statement and the past accounts in the Washington Post and New York Times may prove intense.

At least one important player said he was pleased by Comey’s account.

Marc Kasowitz, the outside lawyer representing President Trump and to whom the White House has been referring questions regarding the Russia investigation, released a statement on Wednesday evening hailing Comey’s account.

“The president is pleased that Mr. Comey has finally publicly confirmed his private reports that the president was not under investigation in any Russian probe,” Kasowitz said. “The president feels completely and totally vindicated. He is eager to continue to move forward with his agenda.”

On the other hand, Comey’s friend Benjamin Wittes of the blog Lawfare posted an analysis of the prepared opening statement on Wednesday that took a different interpretation about what Comey did and did not say.

“Despite this sparseness,” he wrote, “or maybe I should say because of it, it is the most shocking single document compiled about the official conduct of the public duties of any president since the release of the Watergate tapes.”