In the words of Colton Underwood, he’s been on a “journey” when it comes to his sexuality.

Fans met Underwood on season 14 of The Bachelorette when he competed for Becca Kufrin’s heart. While he made it to the final four, the former NFL player was sent packing after the hometown dates. Underwood subsequently appeared on Bachelor in Paradise during the summer of 2018, briefly rekindling his fling with Kufrin’s pal Tia Booth, whom he met before he appeared on the publicist’s season.

During the fall of 2018, ABC named Underwood the season 23 Bachelor. His season debuted in January 2019 and had a rocky finish, with front-runner Cassie Randolph quitting the competition ahead of the finale. The athlete ultimately broke up with his other finalists and convinced Randolph to stay and give their romance a shot. After more than one year together, the twosome confirmed in May 2020 that they went their separate ways.

After battling coronavirus and facing allegations of stalking and harassment from Randolph (which he denied), Underwood came out as gay in April 2021.

Following the interview, the 30 women who appeared on Underwood’s season began to speak out.

“Do I regret being the Bachelor? Do I regret handling it the way that I did? I do think I could have handled it better, I’ll say that,” he told Roberts at the time. “I just wish I wouldn’t have dragged people into my own mess of figuring out who I was. I genuinely mean that, but I also, at the same time, I can sit here and say I’m sorry to all of those women, I can also say thank you. Without them and without the Bachelor franchise, I don’t know if this would have ever came out.”

When it came to Randolph, specifically, Underwood offered an apology. (confirmed in September 2020 that the Huntington Beach native was granted a restraining order against her ex, which was dropped that November.)

Also Read: Torrey DeVitto Used To Be Married To This Vampire Diaries Star

“I loved everything about her and it’s hard for me to articulate exactly what my emotions were in going through that relationship with her was because I obviously had an internal fight going on,” he said. “I would just say that I’m sorry from the bottom of my heart. I’m sorry for any pain and emotional stress I caused. I wish that it wouldn’t have happened the way that it did. I wish that I had been courageous enough to fix myself before I broke anybody else.”

Scroll through for Underwood’s candid quotes about his sexuality over the years: 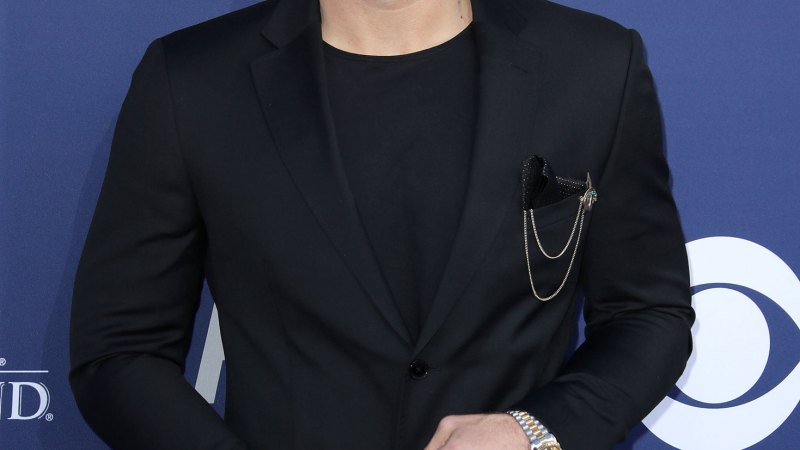 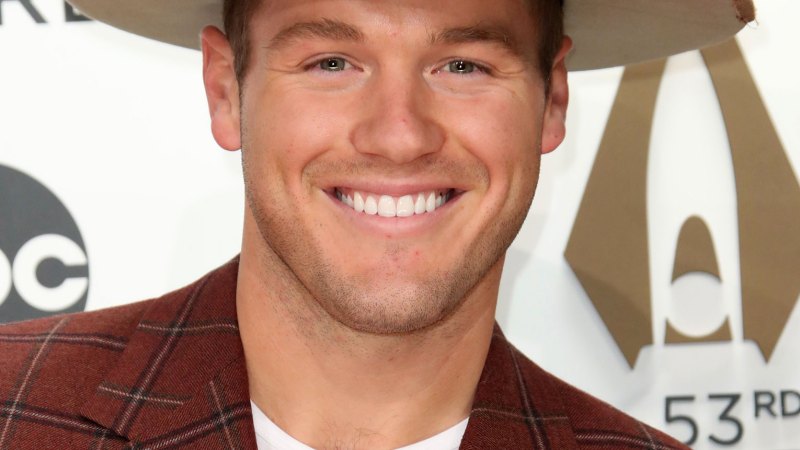 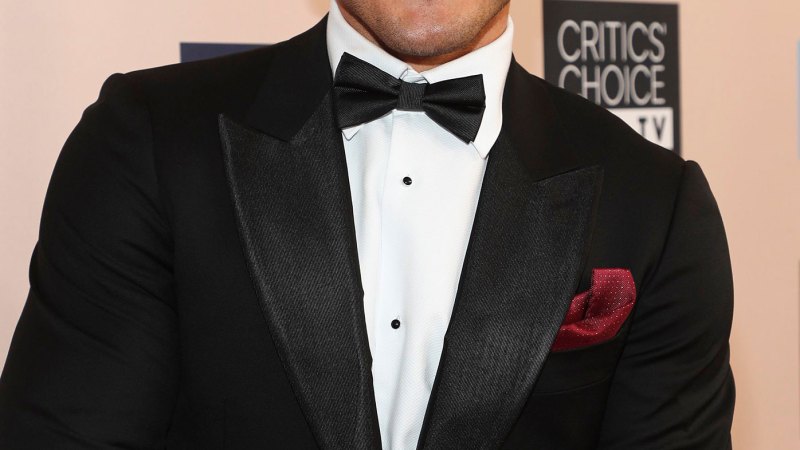 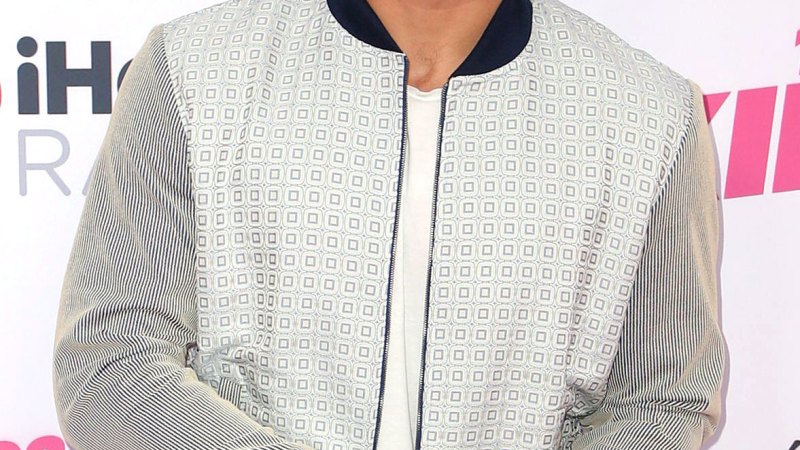 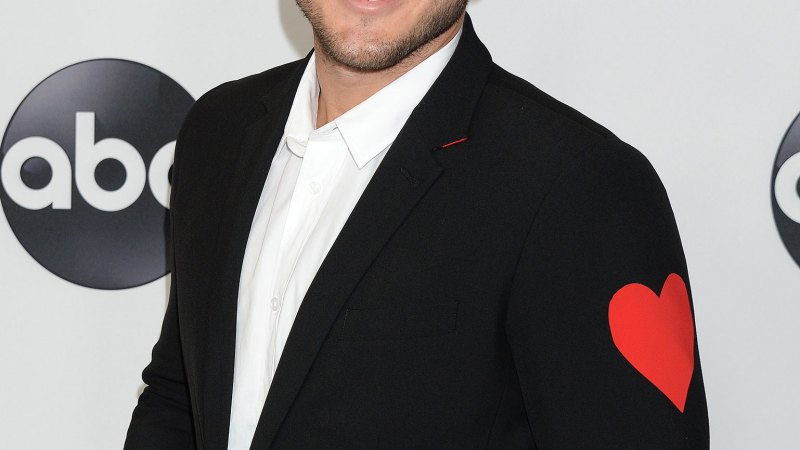 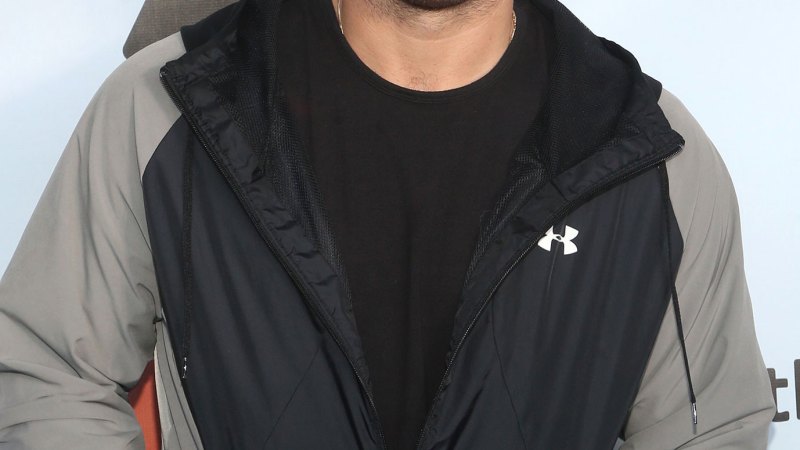 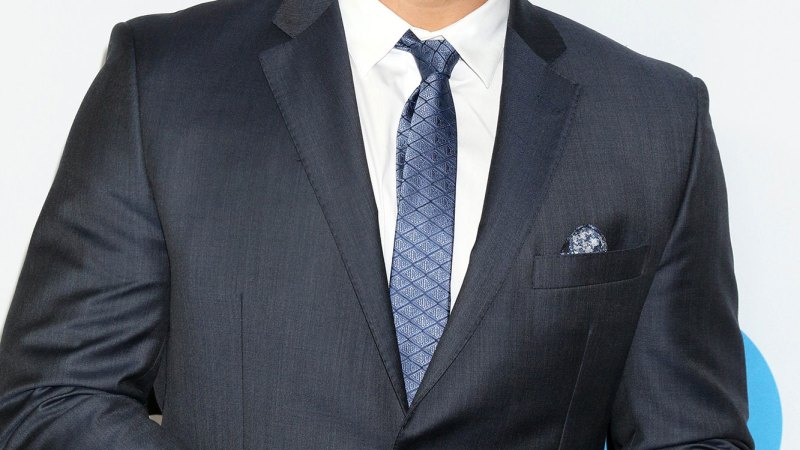 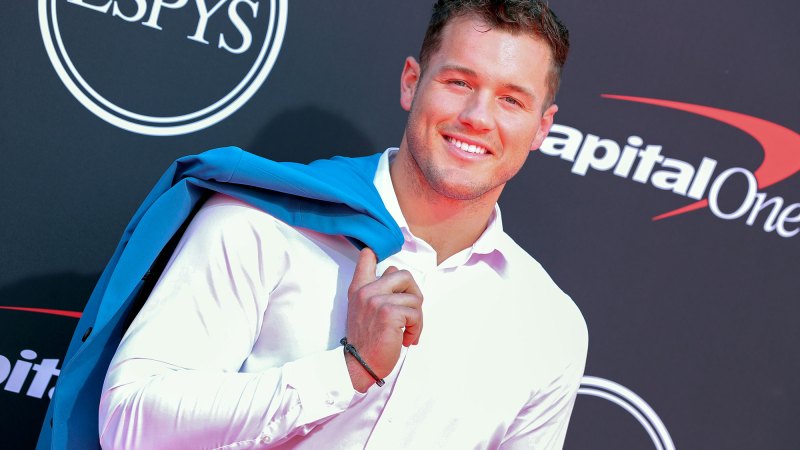 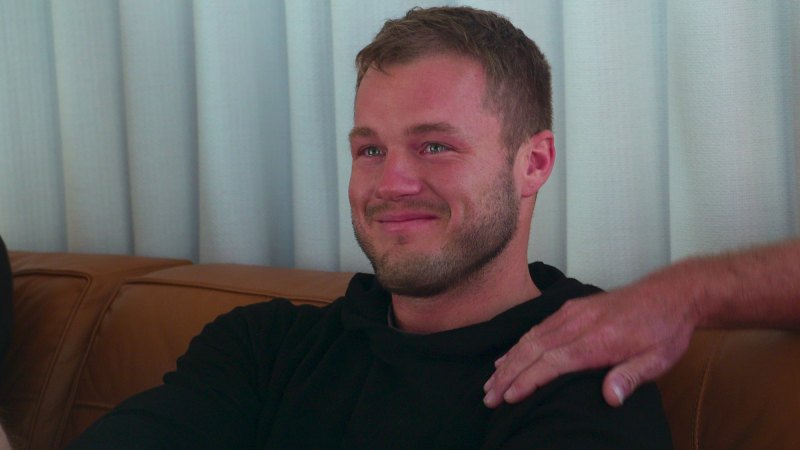