‘Everyone seems to think it will stop by itself’: Hockey parents frustrated by sport’s toxic culture 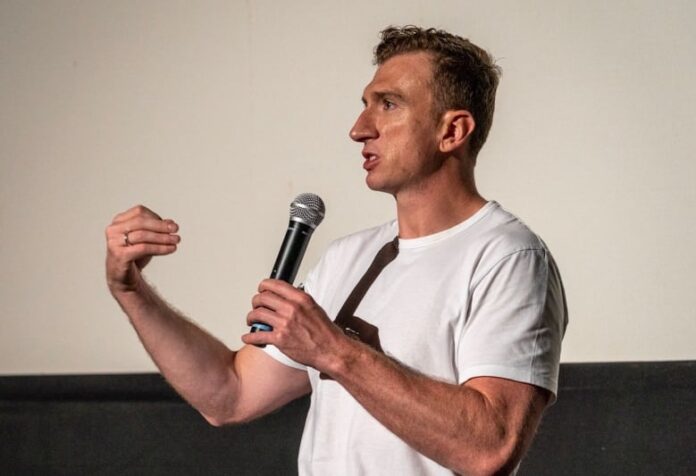 As Hockey Canada grapples with public fallout over how its organization settled sexual assault claims in the past, some Canadians are questioning how anyone could trust hockey’s national governing body and calling for action and change at all levels of the sport.

“I’m not sure it’s possible for women to trust an organization with that kind of history anymore,” Beatrice van Dijk, a mother of four daughters who played hockey in Toronto, told Cross Country Checkup.

“I’m not sure it’s possible for parents who care about young men being raised in a non-toxic, non-highly sexualized power environment to have trust in an institution that has enabled such behaviour.”

Hockey Canada’s controversy started in May, when the organization reached a settlement with a young woman who alleges she was sexually assaulted in 2018 by eight Canadian Hockey League players, including members of that year’s World Junior team.

Since then, Sport Canada, a branch of the federal Department of Heritage, has frozen funding for Hockey Canada. Several sponsors, including Scotiabank and Tim Hortons, have paused or withdrawn sponsorships to the organization.

Halifax police have also opened an investigation into an allegation of a separate group sexual assault in 2003, involving members of Canada’s 2003 World Junior team.

Hockey Canada executives testifying before a House of Commons committee Wednesday said they’ve paid $8.9 million for sexual abuse settlements to 21 complainants since 1989 from the “National Equity Fund,” which they said is generated by membership fees and investments.

It’s an embarrassing time to be a Canadian associated with hockey.-Beatrice van Dijk, mother of four hockey-playing daughters

Van Dijk, whose husband was a professional hockey player in Germany, said this shows steps are not being taken to hold people accountable.

“It’s an embarrassing time to be a Canadian associated with hockey,” she said.

“I’m not sure why you would want to accept an invitation to participate in one of Hockey Canada’s events, given that it’s been tarnished with this history.”

Van Dijk, who is 48 and now lives in New York state, says incidents like the ones Hockey Canada is currently dealing with are not new.

“Everyone seems to think it will stop by itself, and nobody wants to talk about the particulars.”

He played for the Windsor Spitfires and the Sault Ste. Marie Greyhounds of the Ontario Hockey League from 2001 to 2002. He was in his late teens at the time and said his experiences in junior hockey locker rooms led to him hating his life.

“The impact of being a gay man in there, hiding who I was and adhering to the norms and becoming a womanizing hockey bro — and what that did to me, I mean, quite honestly, I was going home … and attempting to die by suicide,” he told Cross Country Checkup.

McGillis, who came out as gay in November 2016, says conformity is one critical barrier holding hockey culture back.

“People dress the same … talk the same, whether that’s who they are or not,” he said. “There’s no room to be anything other than the norm — and if you are, you’re othered.”

According to McGillis, because players are predominantly white, mostly middle to upper class and usually assumed to be straight, that creates an environment in locker rooms for people to say and do things without being held accountable, including using language and taking part in behaviour that hurts women, minorities and people in the LGBTQ community.

Teresa Fowler, an assistant professor of education at Concordia University of Edmonton, is part of a team that interviewed elite-level men’s hockey players about their experiences with sexism, misogyny and hypermasculinity in the sport. She says her research shows the problem is pervasive, enduring and systematic.

Part of the blame falls on adults in these spaces for not doing more to hold these players accountable, says McGillis, citing coaches who come from the same culture and reinforce it in their own coaching.

“And typically, hockey people have hockey babies,” he said. “Parents who come from hockey culture put their kids in hockey. So it’s learned and normalized culture.”

No one wants to be the person who looks like they’re stirring the pot.-Theresa Bailey, co-founder of Canadian Hockey Moms

Theresa Bailey, a hockey parent for about 16 years and the co-founder of advice website Canadian Hockey Moms, says parents do want to have these conversations, but they avoid speaking publicly for fear their children will face repercussions.

“I think that everyone wants to talk about these things, but no one wants to get in trouble with the member associations or provincial associations,” she told Cross Country Checkup.

“No one wants to be the person who looks like they’re stirring the pot.” 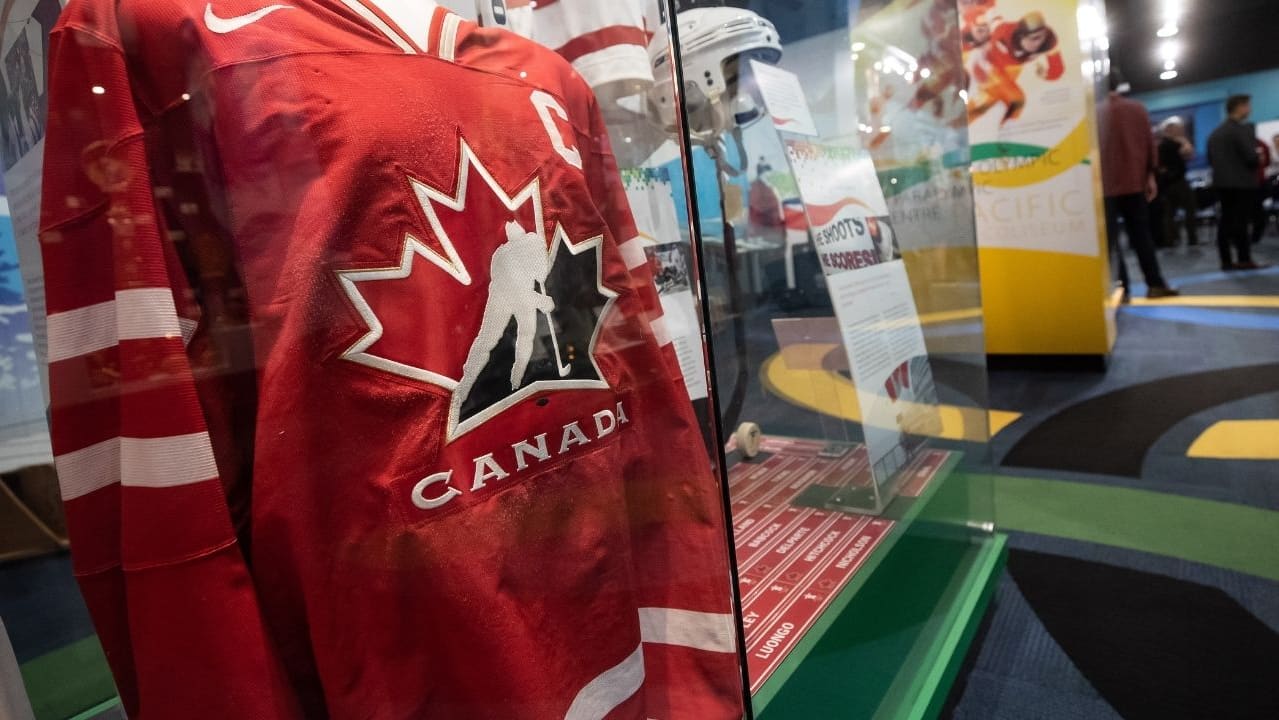 Calls are growing for accountability from Hockey Canada — as well as demands for a change to hockey culture — after police open an investigation into an alleged sexual assault at the 2003 World Juniors.

Bailey says she feels people in positions of power in minor hockey associations that are typically volunteer based aren’t adequately equipped or trained to handle the toxic parts of hockey culture.

“That’s tricky,” she said. “I’ve seen people really not know how to handle some of the problems that come forward, or handle them in ways that shut down people from coming forward.”

Bailey believes the best way to eliminate the toxic atmosphere is for Hockey Canada and similar associations to encourage diversity within teams, on coaching staffs and on the board.

“I don’t know how else to do that than put people with divergent opinions in there that are not going to be shut down.”

Looking ahead, van Dijk believes there’s an opportunity to fix hockey culture — and the first step involves parents taking a stand with their wallets when it comes to paying fees at local hockey associations.

“Because our fees are going to enable messed up, toxic, predatory sexual behaviour amongst young men, and we don’t want that kind of society.”