Every Christmas, my family would get gifts from an anonymous sender. Something felt off 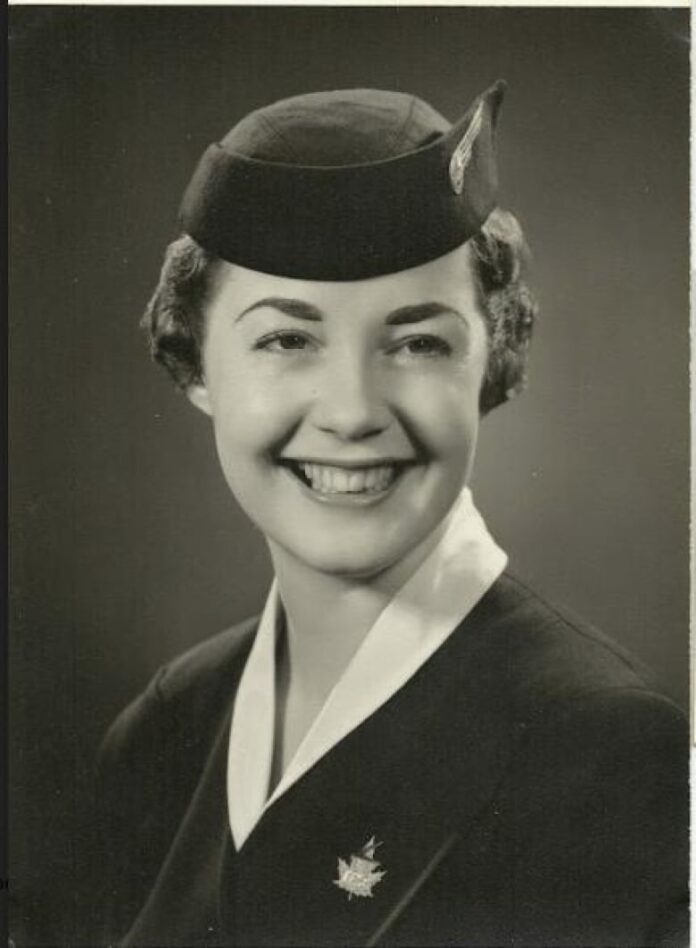 This First Person column is the experience of Pauline Dakin, the host of the CBC podcast Run, Hide, Repeat. For more information about CBC’s First Person stories, please see the FAQ.

There’s a cardboard box I bring up from my basement at Christmastime every year. It contains both nostalgic holiday memories and a potent jumble of conflicting emotions. It’s travelled with me through many moves over the decades, when much else had to be left behind.

Inside the box are four small, carefully wrapped porcelain angels. Each is playing a musical instrument; piano, violin, cello and flute. A sweet-faced heavenly quartet.

The angels were a gift when I was eight. Someone I didn’t know and would never meet gave them to me. When I asked my mother who they were from, she said she couldn’t tell me. Just that it was someone who cared about me. My brother received a gift from them too — a set of ceramic Christmas bells.

There were other mysterious gifts as well. Another year, an intricately beaded pair of moccasins. And for many years, a box of mandarin oranges appeared on our front porch or steps the week before Christmas. We’d discover it as we arrived home from piano lessons or hockey practice in the evening. There was never a tag or a card. Again, Mom would say they were from secret well-wishers.

I remember feeling both excited and uneasy when these gifts would appear. I wondered what the secrecy around them was all about.

I spent my childhood feeling there was the everyday world I lived in with school, friends and activities. And there was another hidden world — full of secrets, unseen influences and sometimes, a sense of some unknown threat.

When I was in my early 20s, my mother and our close family friend, the Rev. Stan Sears, told me those secrets were part of a bigger, more dire story. I was once again sworn to secrecy, and then told our families had been on the run together from dangerous people and that my father was part of an organized crime syndicate that was pursuing us.

It was shocking and unbelievable. And yet, it explained why my family had twice disappeared; why we had moved across the country without any goodbyes to family or friends.

There actually was, they told me, another, hidden world where mobsters were imprisoned and sometimes rehabilitated. And where people who’d been targeted by organized crime, could be taken to live in a type of protective custody.

As part of that revelation, other secrets were explained. Those Christmas angels? They came from someone who had once tried to harm us and later repented, I was told. They were a gift of atonement. The oranges came from the covert anti-organized crime task force agents who protected us.

As unimaginable as all of that seemed, the truth was even more bizarre. A few years later I discovered that this story was based on a delusion.

Sears had suffered from delusional disorder, a rare and devastating mental illness that hijacked our lives. His delusion, that he and my mother were being pursued by the mob, is typical of a sub-type of the illness known as persecutory delusional disorder. Though he was never diagnosed before his death, numerous mental health experts told me his symptoms and behaviour were textbook.

As part of his illness he created a complex world of intertwined characters and harrowing circumstances. He drew my mother — and, for a time, me — into his delusion, bolstering it with stories of these characters. And sometimes these characters sent letters and gifts. Always, I was told not to talk about any of it.

At Christmas we keep secrets as part of the mystery and fun of the holiday. Children tell Santa their secret wishes. Gifts are secret until they are given, and then we hope they’ll be a happy surprise.

But secrets are also distancing. Isolating. Keeping something important to yourself prevents you from finding support and care from others. They create a divide that can be toxic.

In the end, I defied the warnings not to tell, and told my family’s story, about how a largely unknown and little understood mental illness changed our lives forever. I told it publicly, loudly, in a book and then a podcast. And I promised myself, no more secrets.

Each Christmas as I unwrap the porcelain angels, I contemplate the tangible reminder of a terrible betrayal. But I choose to keep and display them as a gift of atonement, and a reminder of childhood Christmases that, despite the dysfunction, were often happy.

After unburdening myself of the family secret, I also see the angels as a symbol of forgiveness for my mother, who died in 2010, and even Sears, who died in 1996. That’s an important part of my sense of peace at Christmas.