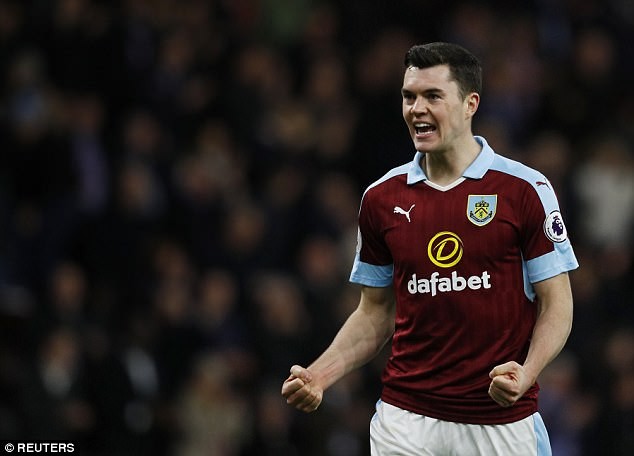 Everton have completed the transfer of England centre-back Michael Keane from Burnley on a five-year deal.

Keane has joined for a fee which could rise to a club record-equalling £30m and revealed new manager Ronald Koeman was the driving force behind his decision to move to Everton.

“He used to play in my position. I have been fortunate enough that in the clubs I have played in the past, the manager has played in my position as well and I feel like he was a very classy centre-half so he can still teach me things.” Keane told Sky Sports News HQ. 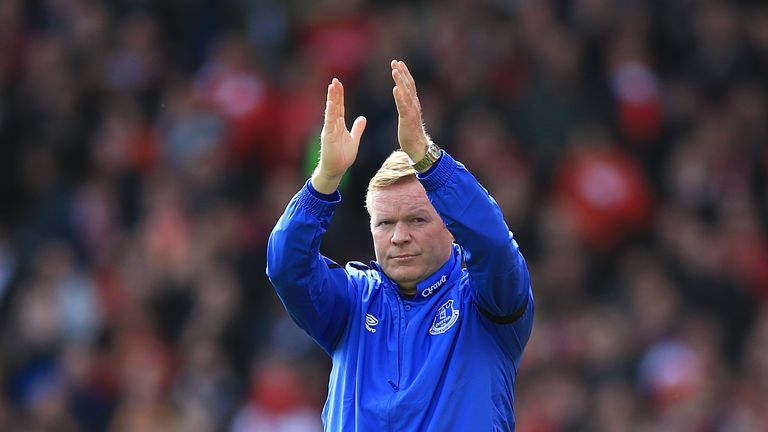 “I want to develop, I am only 24 years old, which is young for a centre-half but I feel how much they wanted me was a big factor as well.

“Bill Kenwright has got a great relationship with my representatives and he was a major factor in me coming here, and Steve Walsh as well. I know him from my days at Leicester, so I felt really wanted by everyone at the club and I just can’t wait to get going now.” 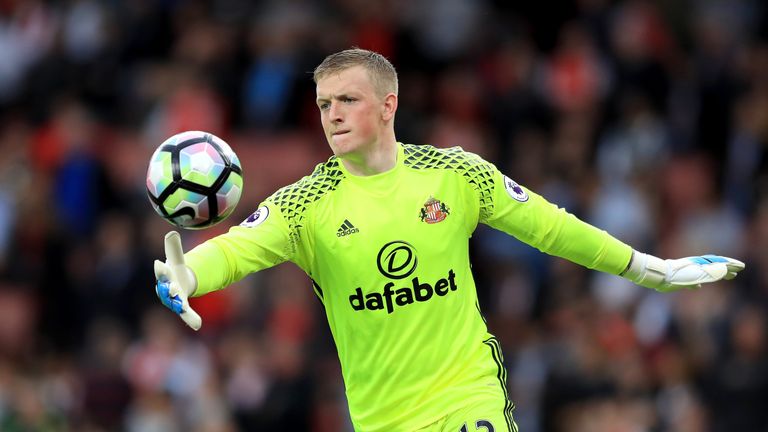 The Manchester United academy graduate, who resisted interest from his former club to move to Everton, insisted Goodison Park is the ideal place for him to grow as a player.

“Of course it was a temptation [to join Manchester United] – it’s your boyhood club but you have got to take your heart out of it sometimes and think what’s best for you, and I feel as if this is the best place for me to come and continue my development. 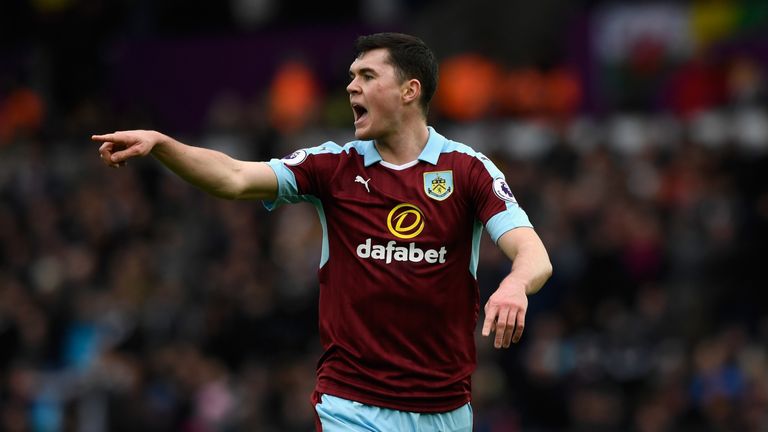 “It’s a club with such big history and a great fan base so I can’t wait to pull on the shirt and play for this club.” 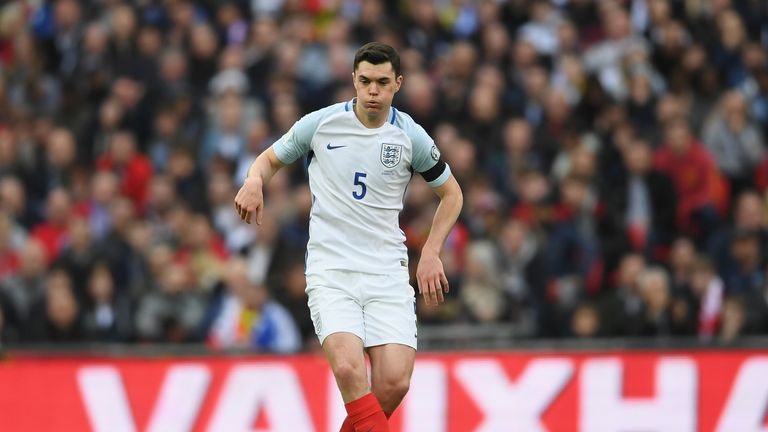 Keane has so far made two senior England appearances

The defender’s fine form last season saw him drafted into the England squad as a replacement for the injured Glen Johnson in October. He made his international debut in a 1-0 defeat to Germany in March.

Everton, who had identified Keane as their primary defensive target this summer, completed the transfer of Spain U21 international striker Sandro Ramirez from Malaga earlier on Monday.

The club have already signed Jordan Pickford, Davy Klaassen and Henry Onyekuru ahead of the new season.