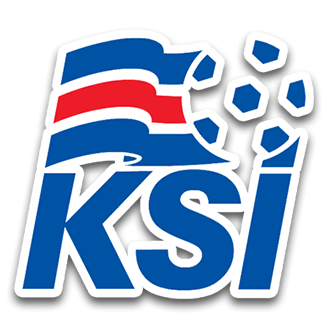 Everton have agreed a deal to sign Swansea City midfielder Gylfi Sigurdsson for a fee believed to be about £45m.

The 27-year old will have a medical at Goodison Park on Wednesday.

Sigurdsson will become Everton’s record signing, although Swansea had asked for £50m after initially turning down a bid of £40m.