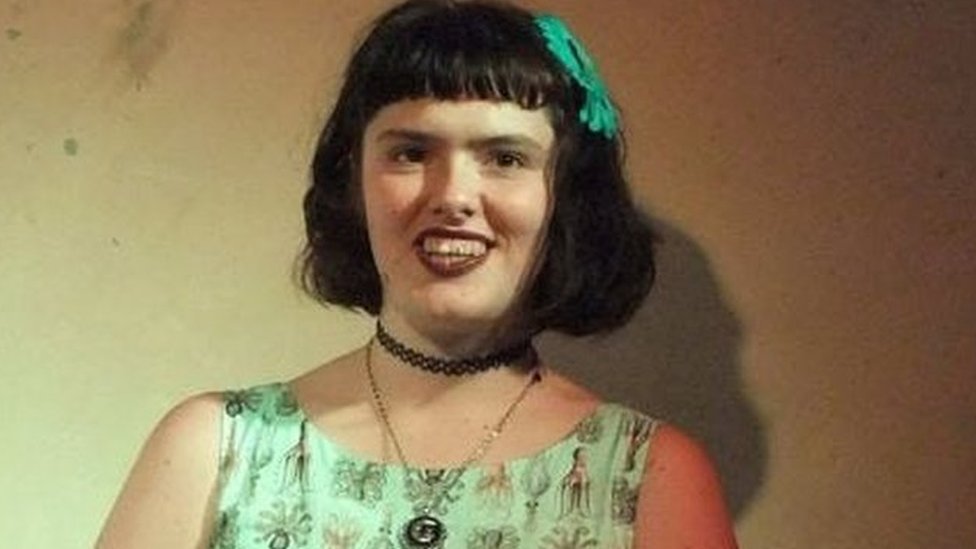 The body of Eurydice Dixon, 22, was found at a football field in Melbourne early on Wednesday, only hours after she had performed a gig at a city bar.

Comedians and the public have inundated social media with tributes to Ms Dixon, in a case that has reignited local debate about violence against women.

For many, it has evoked memories of the 2012 murder of an Irish woman, Jill Meagher, whose death in an adjacent Melbourne suburb prompted a peace march involving an estimated 30,000 people.

Although not widely known, Ms Dixon has been remembered as a talented comedian at the start of her career.

“She had a great passion for women’s issues and social justice issues and she drew upon them a lot in the material that she produced as a comic,” fellow comedian Nicky Barry told the Australian Broadcasting Corp.

My first stand up set when I was the same age as Eurydice Dixon, was about being afraid walking home at night. Making jokes about it was a way to feel slightly empowered instead of small and frightened. Mourning for this young comedian who was entitled to feel safe.

My thoughts with friends & family of Eurydice Dixon. Never met but from all accounts a funny, friendly, warm woman with the world at her feet. This feels close to home & it breaks my heart. Time for courts to get tough on murderers/sex offenders & for men to take responsibility.

What have police said?

Authorities allege that Ms Dixon was attacked in the suburb of Carlton North sometime after leaving a bar in central Melbourne about 22:30 local time on Tuesday.

A 19-year-old man, Jaymes Todd, handed himself to police on Wednesday and was charged with her rape and murder. Police say they did not know each other.

Local media reported that Ms Dixon was a few hundred metres from home when she was attacked.

According to The Age newspaper, she had earlier sent a text message to a friend saying: “I’m almost home safe, HBU [how about you].”

On Thursday, a court prohibited the publication of images of Mr Todd after his lawyer argued that he was vulnerable in custody, and that intense media scrutiny could affect the reliability of witness statements.

Mr Todd did not apply for bail and will face a court again on 3 October.

Ms Dixon’s death has also renewed a more general discussion in Australia about violence against women.

Australia’s human rights commission has said that the country has “a disturbingly high rate of violence against women”.

According to government figures, one in five women, and one in 20 men, have experienced sexual violence or threats since the age of 15.

Many women on social media have shared their own thoughts about safety, with some detailing personal experiences.

Some also criticised police messages which had warned people to be aware of their surroundings, with some likening the language to victim-blaming.

Pls people don’t blame her for walking in a park at night, as is our society’s default position. BLAME HER ATTACKER. Women should be able to walk safely in our streets and parks. Rest in peace Eurydice Dixon.

I will not raise my girls in a world where travelling home at night is deemed “risky” behaviour. Women have the right to move freely in this country. Freedom is a right not a privilege.

Victorian Premier Daniel Andrews wrote on social media: “In a few days, women across Melbourne will hold a vigil in Princes Park for the life of Eurydice Dixon.

“They will do so firm in the knowledge that Eurydice died because of her attacker’s decisions – not because of her own. They’re right. And we need to accept that fact, too.”

Some footage from one of her last gigs – where she tackled gender equality and feminism – was posted online.