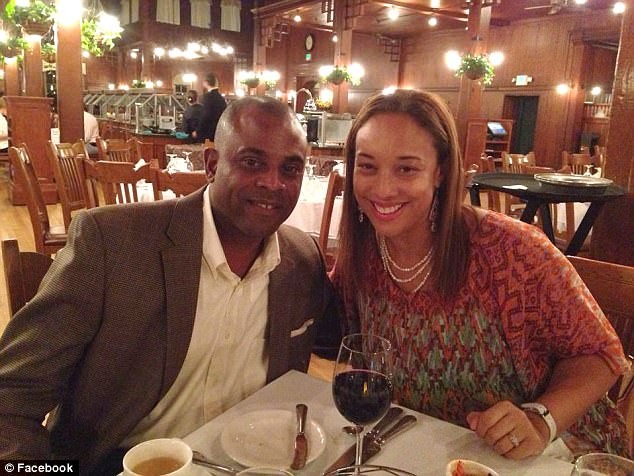 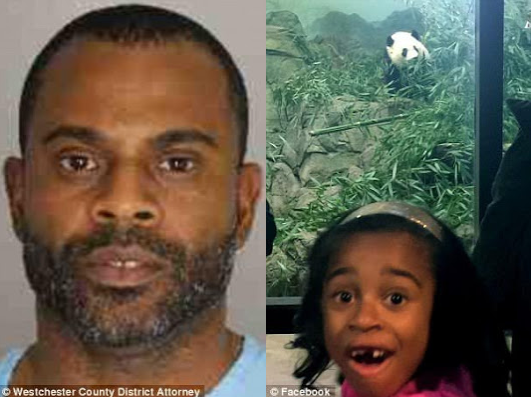 All in a bid to spite his wife, the estranged husband of an NBC vice president suffocated their seven-year-old daughter at their family home.

Neil White, 47, had just surrendered the home to his ex-wife a day before he carried out the deadly assault. He has been arrested and charged with second-degree murder in the death of Gabrielle. 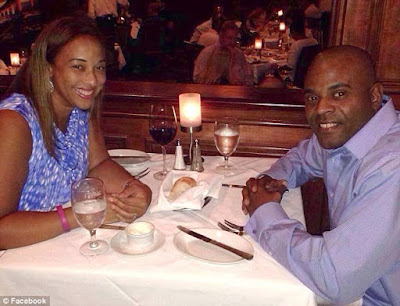 The child’s mother, NBC Universal talent acquisition vice president Michelle Hord-White, had filed for divorce from White in April and was not at the home in New Rochelle at the time of the horrific incident. It was Gabrielle’s babysitter, Tonette Mahon, who found the dead girl inside the Arbor Glen complex on Tuesday around 3 pm after White had reportedly sent her several alarming text messages.

She said she saw no one and noticed that the shades were drawn upstairs. Soon, White emerged bleeding from a self-inflicted cut on his wrist and told her that Gabrielle was resting in her room.

Mahon quickly checked on Gabrielle, saw that she wasn’t breathing so she called the cops. The mother of the deceased is said to have been hysterical when she arrived the scene. The couple were living apart and shared custody of their daughter such that no one saw an incident like this happening.

The girl’s mother and her family issued the following statement:

“No words could sum up all that Gabrielle meant to us but she was our light. We are broken and devastated that our sweet little girl is gone but we’re thankful that we had seven wonderful years with her.  While we begin to mourn privately, we thank those friends, colleagues, neighbors, and strangers for the tremendous support that we’ve already received.”

An autopsy is yet to be performed, but police said they believe the girl was asphyxiated.