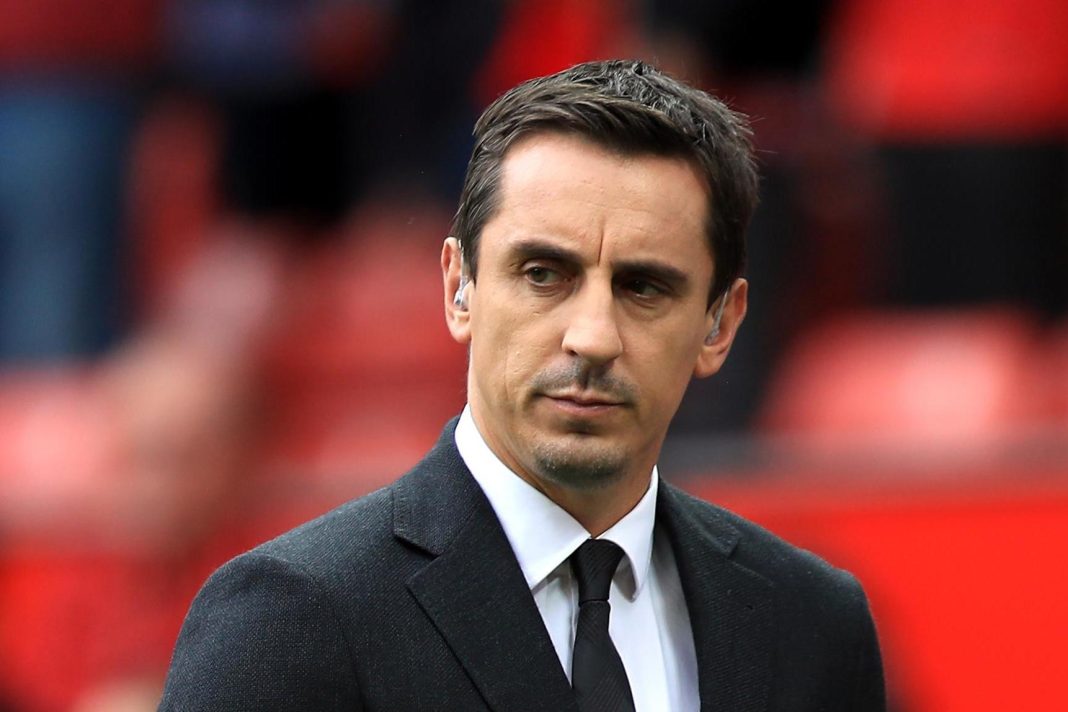 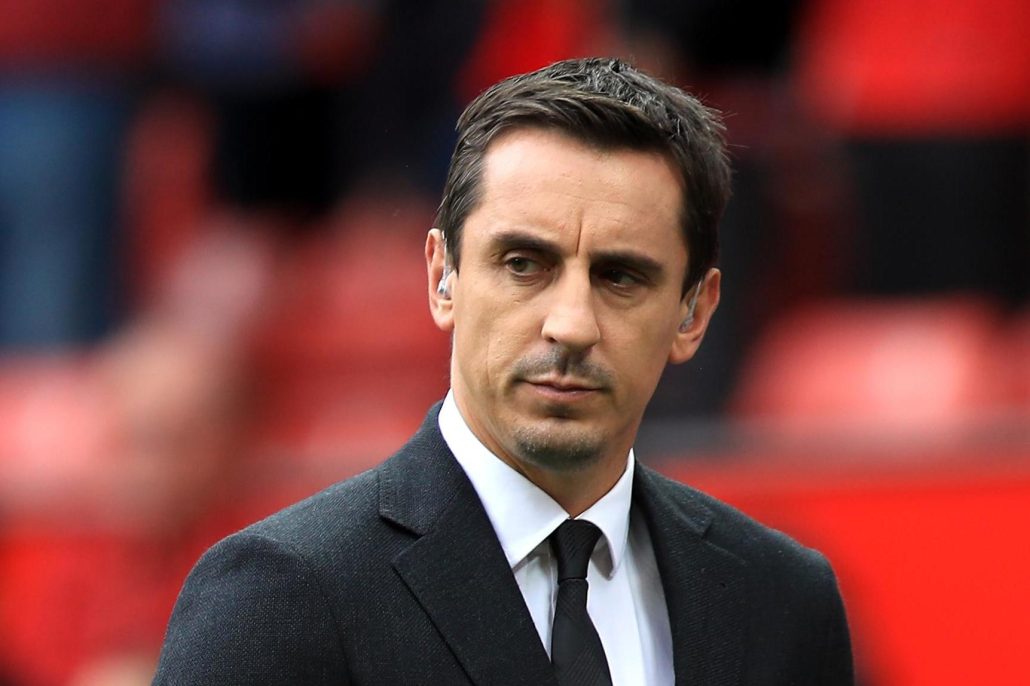 Neville said that Maguire is not doing anything at Old Trafford following his display for Ole Gunnar Solskjaer’s side against Liverpool, adding that the center-back is nowhere near.

A hat-trick from Mohamed Salah and a strike from Naby Keita and Diogo Jota gave Jurgen Klopp’s side all three points against Man United.

“He’s got to get himself fit and get his performance right.”

Meanwhile, Maguire has since apologized to Man United’s fans following the defeat to Liverpool.

He said, “We apologize to the fans. It was nowhere near good enough for this club.

“They stuck with us right to the end, and we appreciate that, but as a club, we have to do better.”

EPL: Rio Ferdinand blasts Ronaldo, others after 5-0 loss to Liverpool