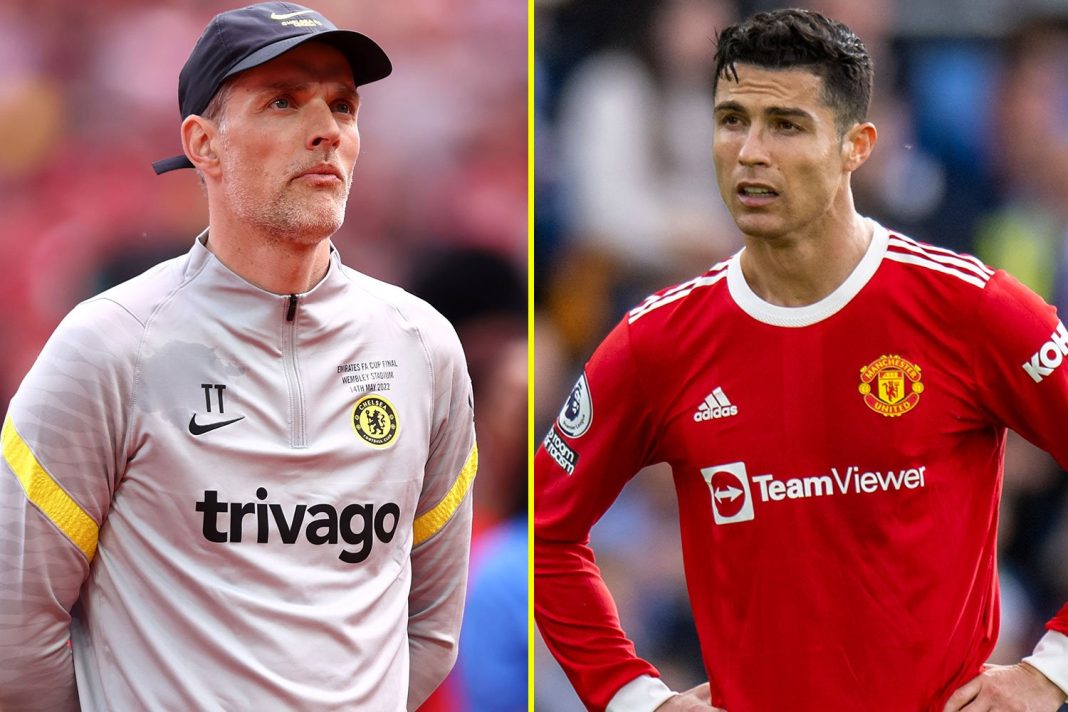 Former Arsenal star, Paul Merson, has said Chelsea must sign Cristiano Ronaldo from Manchester United, if they want to stand any chance of winning the Premier League title.

The Blues have already added Raheem Sterling to their squad and are close to wrapping up a deal for Kalidou Koulibaly from Napoli.

However, Chelsea have allowed Romelu Lukaku rejoin Inter Milan on a one-year loan, leaving the team short in attack.

Merson has now called on Tuchel to replace Lukaku with Ronaldo.

Writing in his Daily Star column, Merson said: “Chelsea won’t finish higher than third next season unless they sign a world-class striker.

“And there is one player ideally suited to fill the role still on the market – Cristiano Ronaldo.

“Kai Havertz isn’t really a striker for me and doesn’t guarantee you 20 goals a season. And that is something Ronaldo certainly would.

“You keep hearing that Ronaldo was offered to Chelsea weeks ago, so maybe they’ve already decided against it. But I think that’s a mistake. They’re buying players for now. Sterling and Koulibaly are not young. They are players you buy to win now.

“This is not a four-year plan. So why not buy Ronaldo on a short-term contract? He wouldn’t be holding anybody back because they haven’t got a centre forward.”