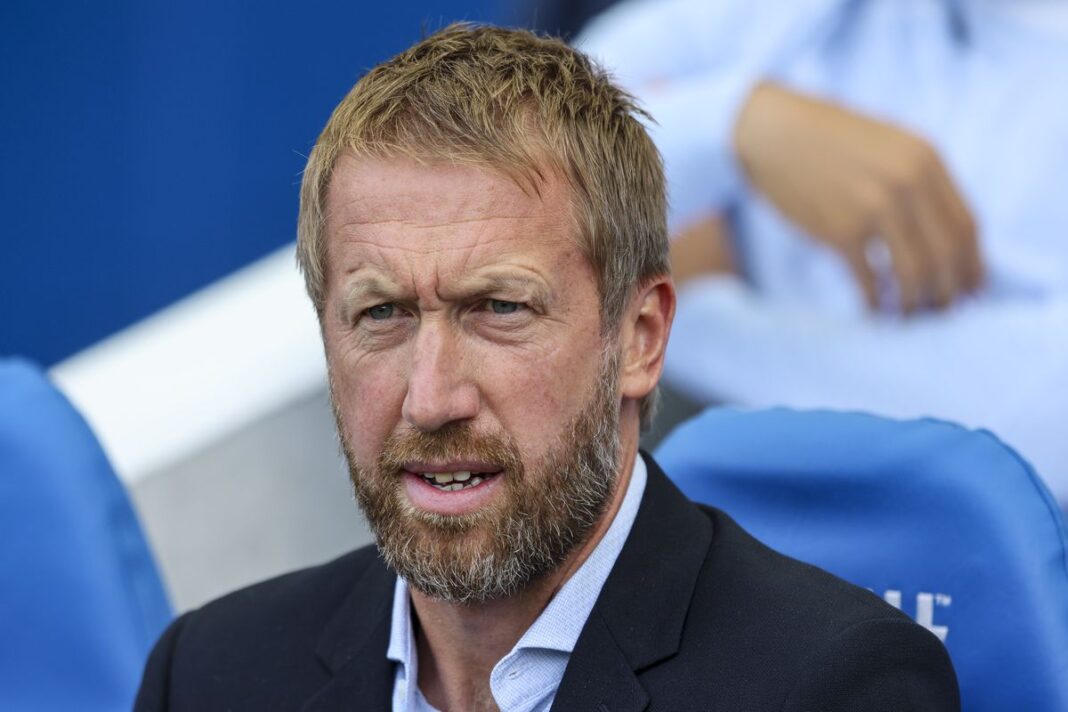 New Chelsea manager, Graham Potter is pushing for the club under the leadership of Todd Boehly to sign Italy international Nicolo Barella, according to Calciomercatoweb.

Chelsea’s midfield situation under Potter is one of interest, with the contracts of N’Golo Kante and Jorginho expiring next summer.

A long-term replacement for Kante and Jorginho seems necessary and Barella fits the bill, having impressed for Inter Milan in recent seasons.

Barella has made eight appearances for Inter so far this season, scoring two goals and providing as many assists.

The midfielder’s previous campaign was impressive as he netted four goals and registered 13 assists in 48 appearances.

Chelsea will have to battle Real Madrid, who are reportedly interested in Barella replacing their veteran midfielder Luka Modric shortly.

However, it appears that Potter has earmarked Barella as a potential signing next summer.

There are several other midfield concerns for Potter alongside Kante and Jorginho’s contracts expiring as Mateo Kovacic has run into injury issues and has managed just five appearances for the Blues this season.