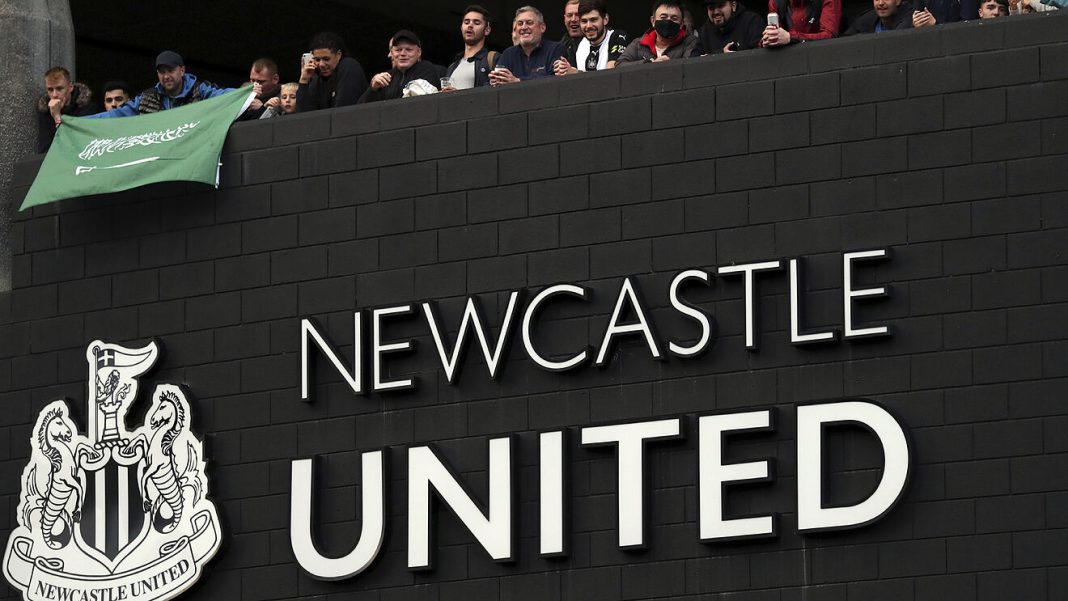 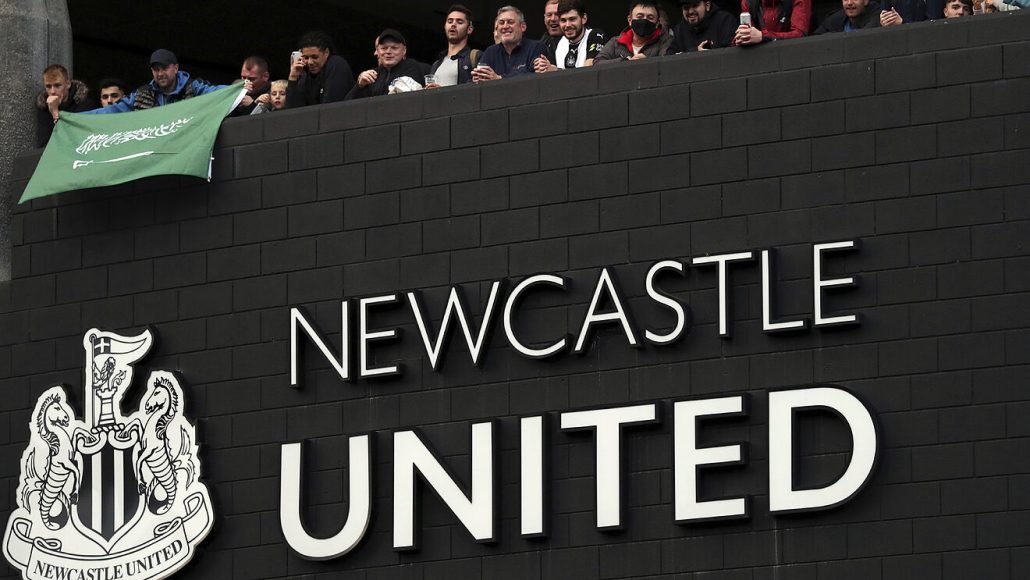 Newcastle has confirmed Steve Bruce will be in charge of the team for the Premier League clash against Tottenham on Sunday.

This week, the 60-year-old was expected to be fired following the club’s £305m takeovers earlier this month.

But instead, he will be in the dugout when the Magpies host Spurs.

Newcastle is the second bottom on the table and without a win this season.

New part-owner Amanda Staveley said in a club statement on Friday: “Steve has been very professional in our dealings with him, and he and his coaching team will take the team on Sunday.

“If we make any changes in the future, Steve will be the first to know. In the meantime, we wish him the best of luck in his 1,000th match as a manager and will be joining you in getting right behind the team.”

Also Read: Cheapest Car Insurance Companies In 2020 That You Need

Staveley, who owns 10 percent of the club, added that Newcastle wanted to be “patient and considerate,” admitting that “change doesn’t happen overnight.”