EPL: It would be perfect – Scott Minto tells Chelsea player to sign 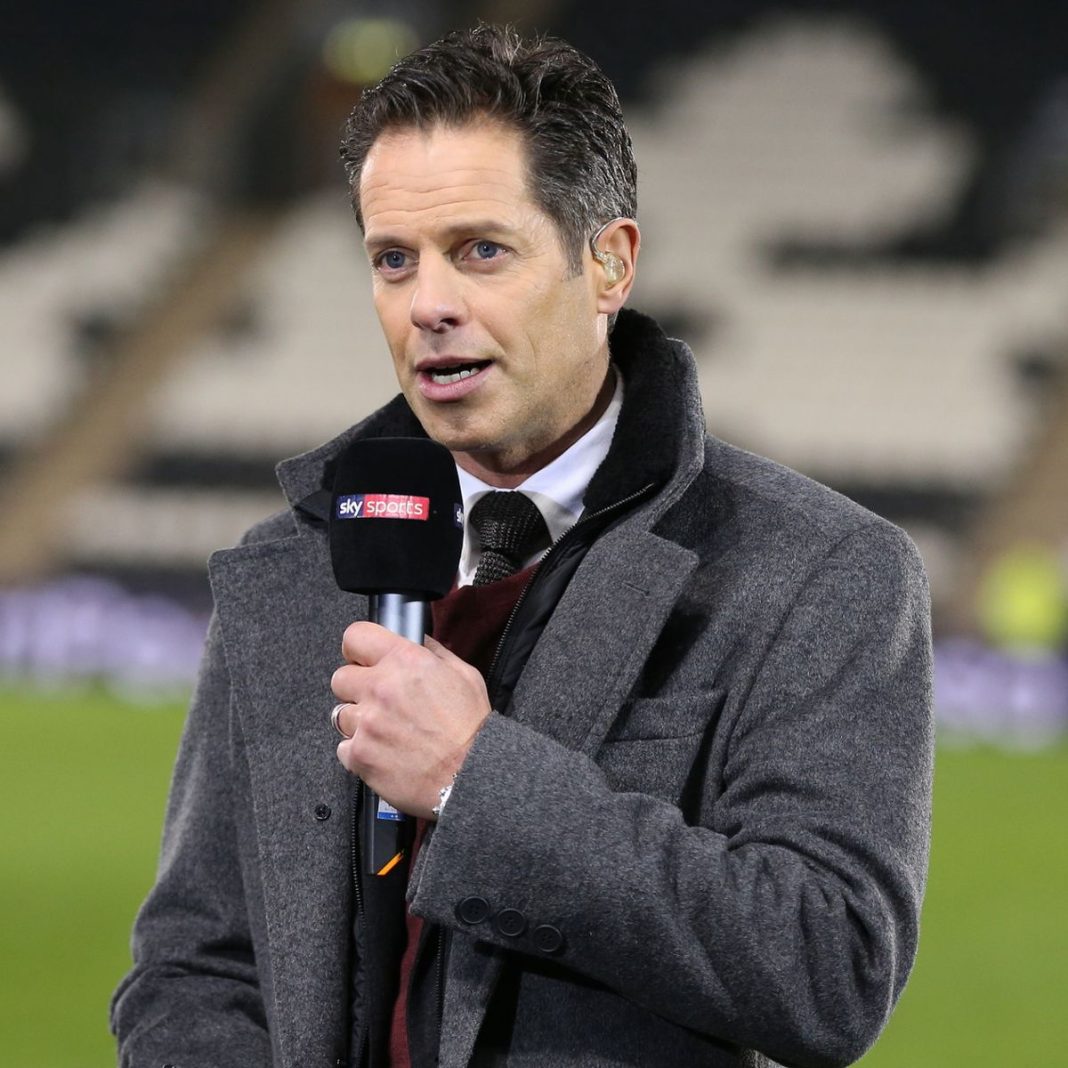 Minto believes it would be perfect for Sterling to join Chelsea this summer.

Sterling has been heavily linked with a move away from Man City this summer.

The England international has drawn the interest of Chelsea, Tottenham, Man United, Real Madrid and Barcelona in the past.

The 27-year-old has just 12 months left on his contract with Man City.

However, Minto believes Thomas Tuchel’s side should make the former Liverpool star their priority this summer, as

“Chelsea would be perfect for him. Chelsea or Spurs, I think, would be two good moves for him, but they would be able to bridge that gap more than Spurs could do,” Minto told talkSPORT.