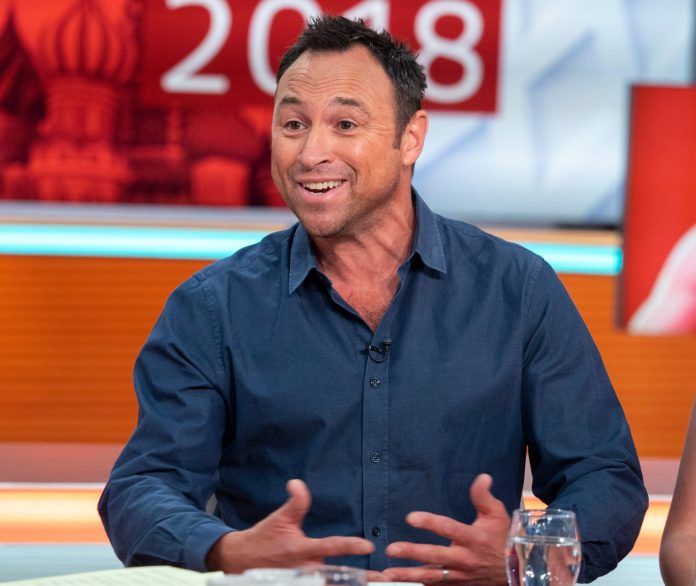 Cundy believes Bowen is better than Werner, adding that he has a better finishing than him.

“He’s been brilliant at West Ham. He’s also got a left foot which gives you another little dimension. His finishing is superb. He’s gone from strength to strength,” Cundy told talkSPORT.

“I’m surprised there’s not been a bit more interest in him, actually. I think he’s better than Werner, he’s in that similar kind of mold.

“Yeah, I would [take Bowen] actually, I would have him. I don’t think they are going to let him go for less than £50/60million, I think that is probably where he’s at.”