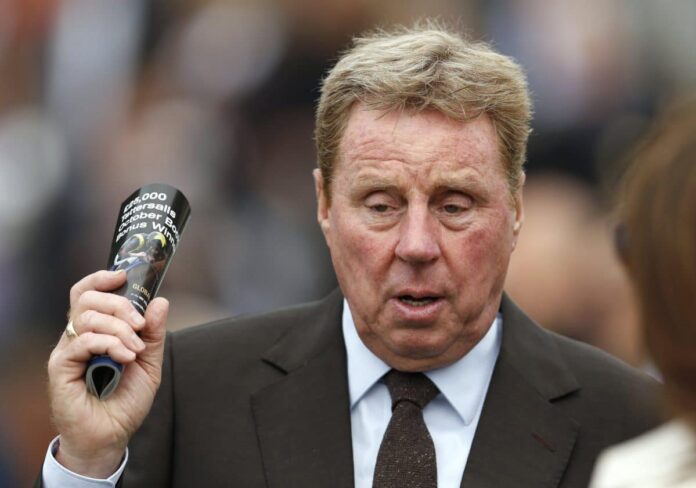 Harry Kane has been described by many pundits as the Premier League’s best player this season over his consistent performance for Spurs.

Chelsea and Manchester United are currently targeting him after a failed move to Manchester City in the summer of 2021.

The England captain has scored 15 goals in 18 league games for Antonio Conte’s side, including a brace and an assist in 4-0 win against Crystal Palace on Tuesday.

Kane does not only measure with the top goalscorers but his link-up play and passing range have been accentuated in the last few seasons.

Also read: What To Watch For When The Full House Jan. 6 Committee Report Is Released Today

“When you look at his all-round play, he’s just incredible. He can just do everything. He doesn’t just score; he holds the ball; he makes great passes; his work rate is incredible,” Redknapp told talkSPORT.

“He’s just a complete all-around player; he’s been amazing. He’s got better every year, and he’s in great form at the moment.”