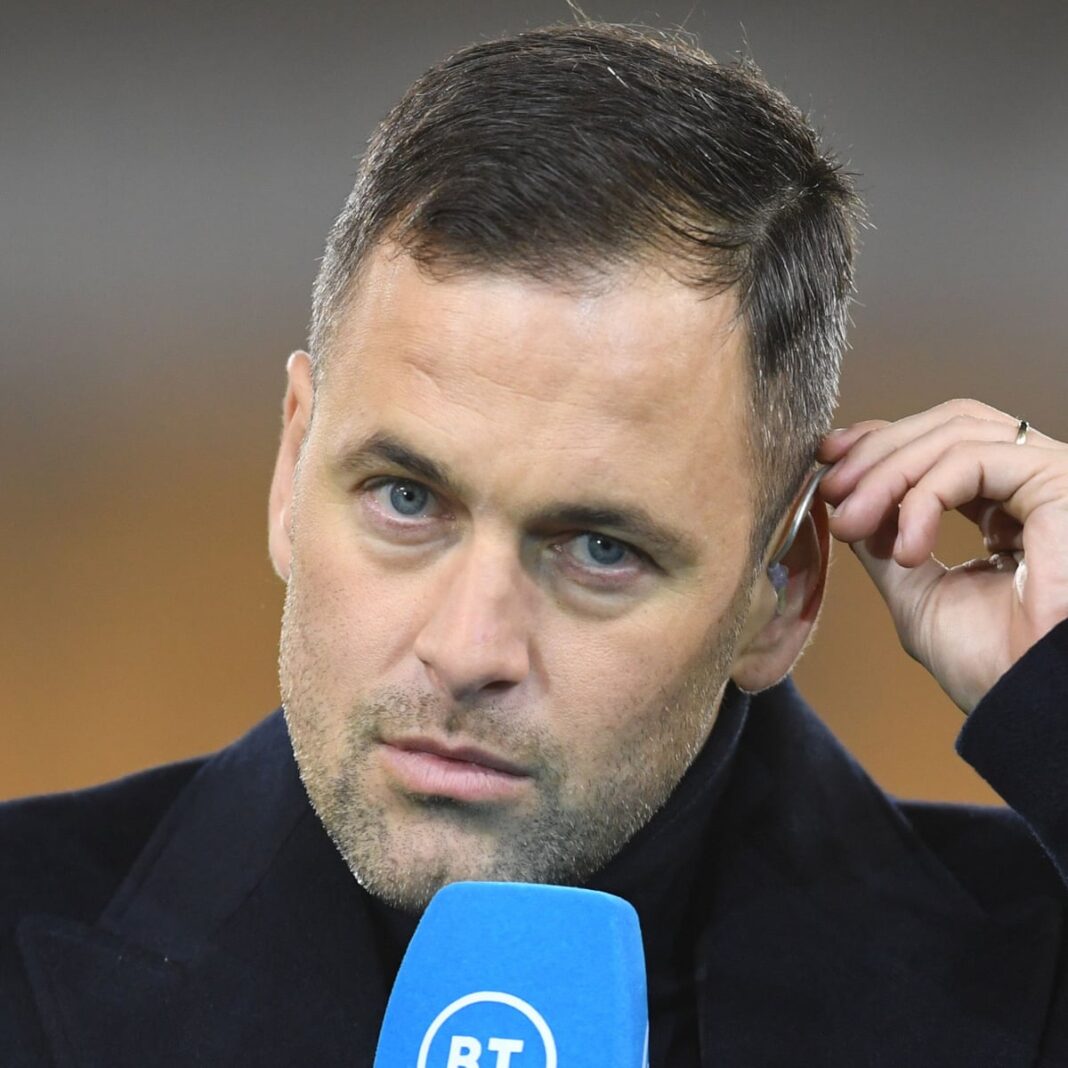 Former Chelsea star, Joe Cole, has told Arsenal the best player to sign as Pierre-Emerick Aubameyang’s replacement at the Emirates.

Aubameyang left Arsenal on the last day of the January transfer window to join Barcelona after his contract with the Gunners was terminated by mutual consent.

But Cole believes Arsenal should attempt to sign Lille’s Jonathan David as a replacement for the Gabon captain.

According to him, David is a real talent that has a clinical touch on the ball.

Cole told BT Sport, “He [Jonathan David] plays the beautiful, raw way, he runs on shoulders, good finisher, he’s a target man, he holds it up. All eyes of Europe are looking at him.

“A lot of his teammates’ performances have dropped this year and his have actually stayed and gone up. This is what he is all about though, once he gets in behind he is clinical, his touch is good, strong.

“He looks like a player who has even more levels to go up. I am not surprised lots of Premier League clubs are looking at him. He scores off both feet, he is a real talent.”