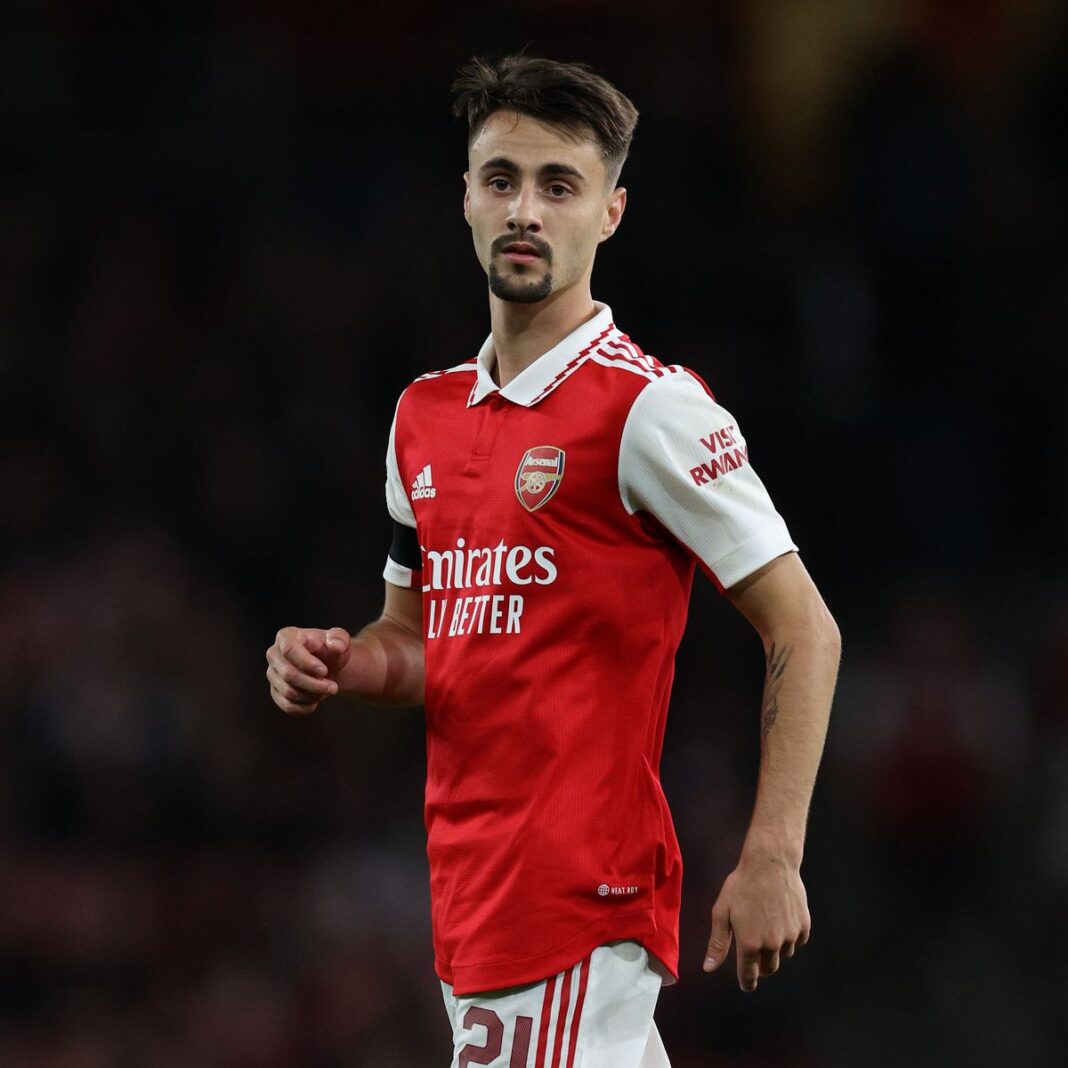 Arsenal star, Fabio Vieira, has disclosed that he has received support from Manchester United’s Cristiano Ronaldo after his move to the North London club.

Vieira joined Arsenal in a £34 million deal this summer and has made 12 appearances for the Gunners so far.

The 22-year-old knows Ronaldo well, with the duo both Portuguese.

However, according to Vieira, Ronaldo has been giving advice as he adjusts to life in England.

“The two biggest influences for me are Cristiano Ronaldo and Lionel Messi,” Vieira told the club’s website.

“Ronaldo not just because he’s Portuguese, but he’s really someone who really inspires others with his work ethic, how he had to leave his family and his comfort zone to sign for Sporting, and for him to build the career that he has built, it inspires everyone.

“I have met Ronaldo. He would always provide support and give advice to young players.”