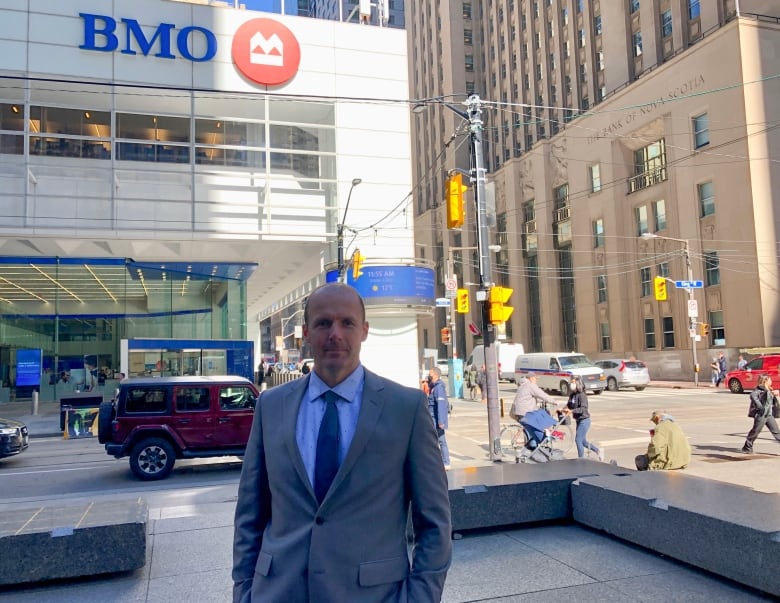 Lee Valley Tools put up a recruitment sign outside its headquarters in Ottawa a few months ago with a line reflecting a corporate shift: “No Experience Needed.”

The company, which has retail stores across Canada, as well as an Ottawa-based manufacturing arm that builds its tools, desperately needed staff.

Known for attracting older workers on the retail side, Lee Valley had seen a wave of retirements during COVID-19. But with demand up for its products as people embraced hobbies like gardening and woodworking during the pandemic, CEO Jason Tasse initially resorted to hiring members of a local lacrosse team he coaches to fill orders.

As restrictions lifted, the company decided on a long-term strategy. They would pay more, offer better benefits, increase flexibility around shifts and invest in training those whose skills were not yet developed in the areas required.

“We abandoned most traditional hiring practices and protocols,” said Tasse. In the past, they would tell prospective employees what kind of schedule to expect, along with requiring specific skills and references. Now, Tasse said, “all of that was out the window.”

Similar conversations are happening at organizations across Canada, according to Bank of Montreal senior economist Robert Kavcic, with companies in many sectors reworking their hiring practices as they face high post-lockdown demand for services and a tight labour market.

Kavcic said labour participation “is pretty much back to where it was pre-COVID, if not higher, across every age category. So, it’s not a case of people not wanting to work.”

Kavcic acknowledges there are a number of different reasons behind the labour crunch, but the single biggest factor, he said, is that Canada’s boomer generation has started to retire en masse. Pandemic working conditions and a strong stock market may have incentivized some people to leave earlier than planned, he said, “but whether it was now or over the next few years, this was something that was coming anyway.”

Indeed, more than 300,000 Canadians have already retired so far in 2022, according to Statistics Canada — up from 233,000 last year. What’s more, the number of people nearing retirement age is higher than ever before, with around one in five Canadians of working age between 55 and 64 years old. With the average age of retirement sitting at 64, that means many more Canadians are set to leave their jobs.

Even employers who haven’t seen big numbers of retirements happen yet are beginning to plan ahead.

With increases in condominium and other building projects, the City of Toronto needs engineers, city planners and other workers now.

Last month, the municipality ran a recruitment drive, pushing out videos on TikTok and Instagram, calling for applicants for roles at Toronto Water in areas such as wastewater treatment.

Gord Mitchell, who runs the R.C. Harris Water Treatment Plant in the Beaches neighbourhood, said retirement numbers have remained minimal at his location so far.

“But, you know, you see the oncoming tsunami,” he said.

“We have a lot of staff over 30 years of service, maybe 35. Luckily it’s a great place to work [and] people don’t want to leave,” he said, “but sooner or later everyone leaves.” 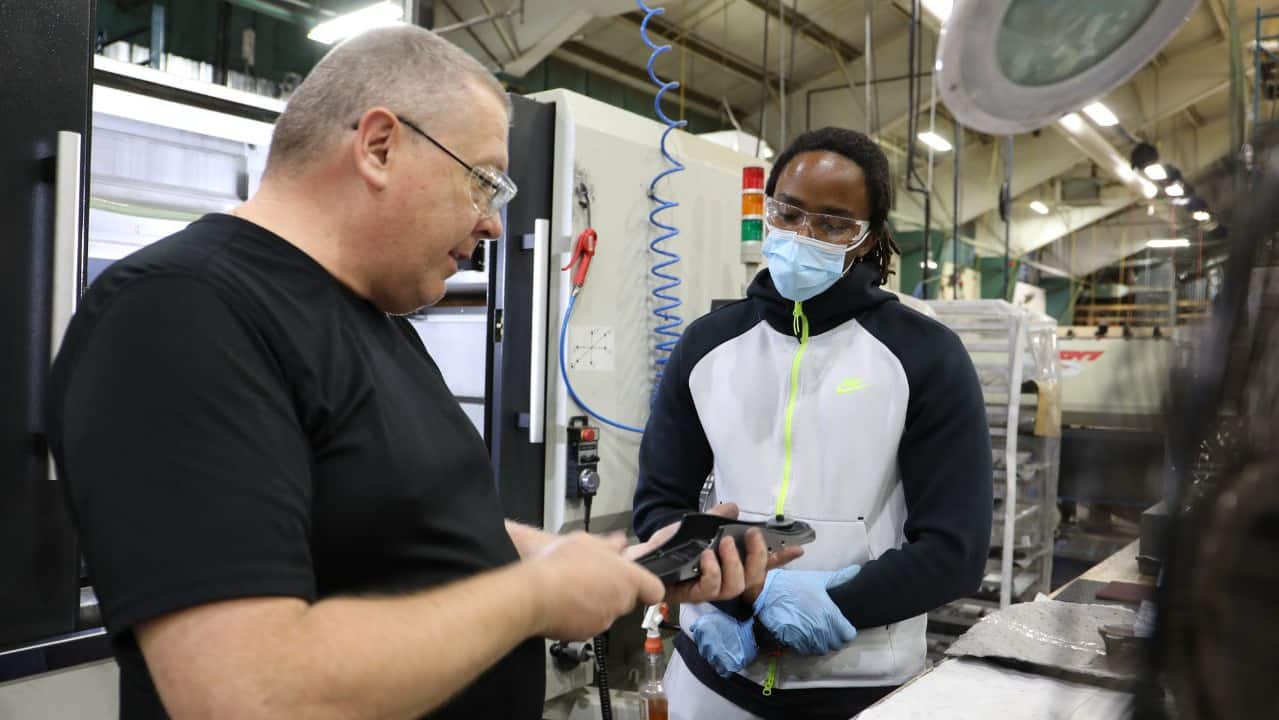 Baby boomers are retiring in huge numbers, putting more pressure on an already-tight labour market. Now, employers are trying to stay ahead of the curve and even bring some back to work.

Beyond the recruitment drive on social media, he said, the city has implemented other strategies to attract and retain new workers.

Those include partnering with local universities to hire engineering graduates and tapping into underemployed populations by working with non-profit agencies that focus on inclusive hiring, anything to “attract younger new talent who would be willing to then stay and then grow in the organization,” Ross said.

Back at Lee Valley, Tasse said their new hiring policies have helped attract 232 new employees over the past year — a number that is helping them expand operations.

On the retail side, flexible work options and increased wages have even allowed the stores to attract some individuals who have recently retired from other organizations.

Offering “people opportunities to come back on their own terms” while aligning with their personal interests around tools, Tasse said, means retiring boomers are actually “a good match” for the company.

With the economy expected to cool in the coming months, Kavcic said the intensity of the competition around jobs in Canada could lessen. But with the country’s population continuing to age, retirements are all but guaranteed to continue to climb.