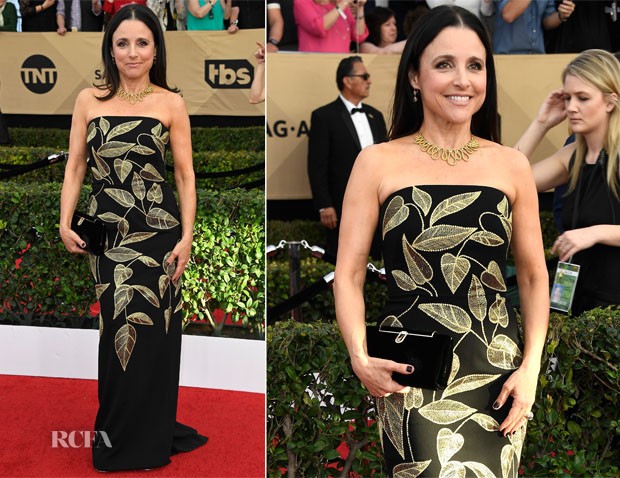 The 2017 Emmy Awards nominees have been revealed!

Many of our longtime favorite television stars received nods for the big night, including Julia Louis-Dreyfus, Viola Davis, Robin Wright, Allison Janney and Kevin Spacey, to name a few.

This marks Louis-Dreyfus’ sixth consecutive nomination for Veep and her 22nd overall nomination at the Emmy Awards. She’s won the category of Best Actress in a Comedy Series the last five years in a row. In the Outstanding Actress in a Drama Series category, Wright has received four nominations in the past while Davis has seen two. The How to Get Away With Murder star took home the award at the 2015 Emmys.

We are also excited to see some newcomers receive their first Emmy nominations, including stars like This Is Us‘ Milo Ventimiglia and Chrissy Metz as well as Stranger Things‘ Millie Bobby Brown.

Unfortunately, the Sept. 17th show is still two months away. So in order to make the wait a little more bearable, we figured we’d take a look back at some of the nominees’ best looks over the years.

Scroll down to see them all!

Congratulations to all the nominees, and make sure to stay tuned on E! News when the 2017 Emmy Awards air on September 17, 2017.