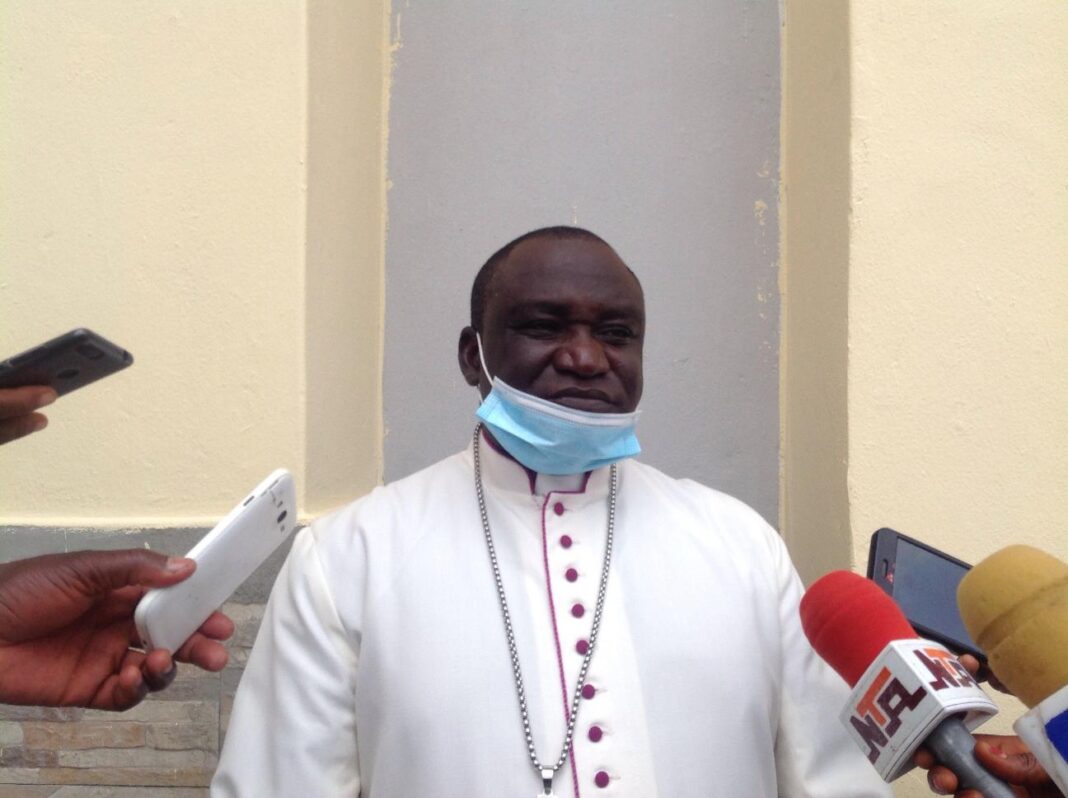 Bishop Timothy Yahaya of Anglican Communion, Kaduna Diocese, has expressed concern over the increasing security challenges in the country.

He advised that all measures must be put in place by the authorities concerned to ensure that peace reigned supreme in every part of the country.

Addressing newsmen on his Christmas message to the nation, the cleric called on all aggrieved persons to be aware that what they were doing: wasting human lives, destroying the corporate existence of the country would never bring peace in the land.

He opined that the only thing that can bring peace is when the people recognize and respect the Prince of peace, assuring that it would bring abundant blessings of God on the surface of the earth.

He explained, “The Prince of Peace is born, and I wish the world the peace that passes human understanding.

“My Christmas message is very simple at this daring time, very difficult time, very tensed time, very unpredictable time, bloodletting time, insecurity is all over the nation, my message is that we receive the Prince of peace in our hearts and love one another which is the essence of the coming of Jesus into the world.”

On the rejection of the amended Electoral Bill by President Muhammadu Buhari, Bishop Yahaya noted that it indicated that Nigeria had not started practicing democracy, saying that the political system was doomed.

The Clergy stated that Mr. President’s refusal to sign the Electoral Act amendment bill meant that Nigeria had not started democracy.

He advised those in authority to sincerely do what would be to the common good of all Nigerians for the future of the country.

He lamented that the electoral process had been hijacked in Nigeria, stressing that for the National Assembly to please Nigerians, the electoral bill should be signed into law.