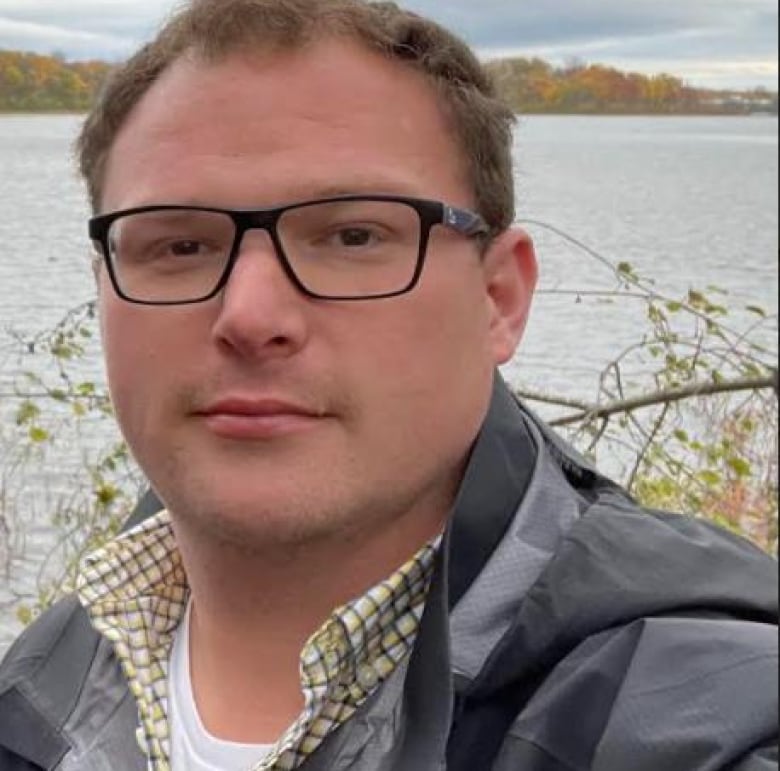 Months after 2021 voting problems in remote northwestern Ontario communities, Elections Canada says it’s planning a comprehensive review of its relationship with First Nations, but the work will take “a few years.”

The electoral agency aims to expand advance polling options and to offer an election-day poll in all First Nations that request one, an official said during a Monday media briefing before the agency tabled its report on the Sept. 20 election.

That work is happening now, so Elections Canada can be ready for the next federal election, something that could happen sooner than later with a minority Liberal government in power.

The agency will be more flexible in the options it offers for advance polls in First Nations, Torosian added, something that wasn’t possible until changes to the Canada Elections Act in 2019.

The expectations of First Nations communities are changing, and we need to adapt to meet those.– Susan Torosian, Elections Canada

Elections Canada is also in the process of assembling a team that will undertake a comprehensive review of the agency’s relationship with First Nations, Torosian told Monday’s briefing.

“The expectations of First Nations communities are changing, and we need to adapt to meet those.”

The intention of that work, Torosian added, is to draft an action plan to improve engagement and the delivery of public education and election services to First Nations and remote communities.

That initiative will be launched soon, but Torosian said it would take “a few years” to complete.

An emailed statement from Elections Canada added that the “long-term effort … will include First Nations staff, stakeholders and experts who are knowledgable and have lived experience to lead and support the exercise.”

Decades of reports already have recommendations

Otherwise, details on the review were scarce.

That’s left Chad Cowie of Pamadashkodayang (Hiawatha First Nation) with many questions. A PhD canadidate at the University of Alberta in Edmonton, Cowie’s research is focused on Indigenous participation and impact in federal elections.

He pointed to numerous reports and studies from decades past  — including the 1991 Royal Commission on Electoral Reform and Party Financing, and others written by Elections Canada itself — that shed light on longstanding issues and offer policy recommendations.

“There’s stuff there already for them to look in and they should’ve been implementing this, so there’s some internal reflection they need to do,” he told CBC News, adding Elections Canada should be looking inward to identify ways that institutional racism and assumptions influence their work.

He urged the electoral agency to begin this work immediately, and to be consistently engaged with grassroots workers and Indigenous organizations.

“It has to start at the end of the election, and the work has to be done over four years.”

The commitments from Elections Canada come after reports of voting issues in the Kenora riding in northwestern Ontario during last year’s election.

A separate report about the Kenora riding problems will be issued in the coming weeks, a spokesperson with Elections Canada said.

Elections Canada previously apologized to Kenora electors who were unable to vote, and the report tabled in Ottawa on Monday added that “better communication with the communities early on could have prevented the lack of polling stations on election day.”