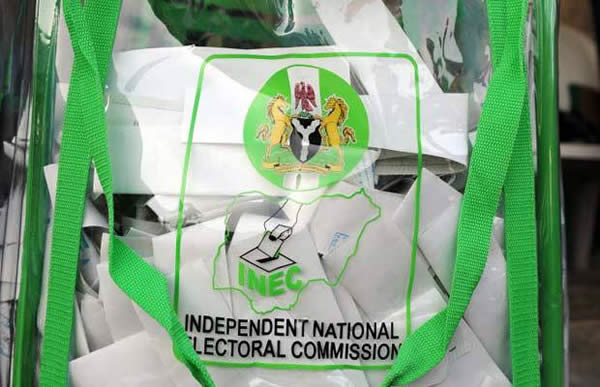 Adamu, who is a former governor of the state, defeated his close rival, Alhaji Bala Ahmed Aliyu of PDP, who scored 85,615, to return to the Senate for a third term.

The returning officer, Prof. Ahmed Yakubu, made the declaration in Keffi on Monday.

Speaking further, Yakubu said that the number of registered voters was 696,877 and accredited voters were 249,877.

“By the power conferred on me as the Returning Officer of this election, I, Prof. Ahmed Yakubu, certify that Sen. Abdullahi Adamu of APC having satisfied the requirements of law and secured the highest number of votes is hereby declared the winner and is returned elected,’’ the returning officer said.