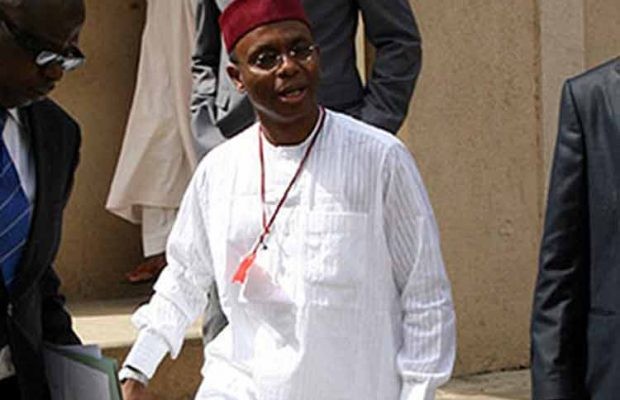 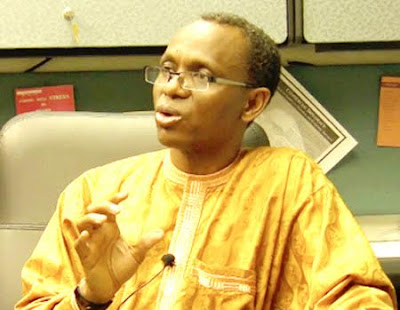 Pan-Yoruba socio-cultural organisation, Afenifere, has blasted Kaduna state governor, Nasir El-Rufai for opposing the calls for restructuring the country. El-Rufai was a guest on Channels TV yesterday where he vehemently opposed calls by some politicians for the restructuring of Nigeria. According to El-Rufai, those who are clamoring for restructuring are opportunists who are looking for the gains rather than looking out for the unity of the country.
Afenifere in a statement released by its Publicity Secretary, Yinka Odumakin, says the only way out of the current agitations in the country was to restructure the current set-up of the nation. Part of the statement reads:

“El-Rufai should tell us his own idea to correct the imbalance in the country because as far as we are concerned, the 2014 confab report is about the closest to the democratic representation of Nigeria. The confab consisted of representatives of all segments of the societies in Nigeria. But for somebody, who occupies a responsible office of a governor to be saying those who are talking about restructuring are irresponsible, it is very unfortunate. It is very sad for the governor to be talking like an area boy on the television. In Nigeria of today, we can now begin to take a census of those who are against restructuring. They are President Buhari, El-Rufai, Ango Abdullahi, Lai Mohammed and Tanko Yakassai. Aside from those people, everybody in Nigeria supports restructuring; that is the song everybody is playing all over the country as of today, whether we like it or not. Those who are against it are insignificant.’’