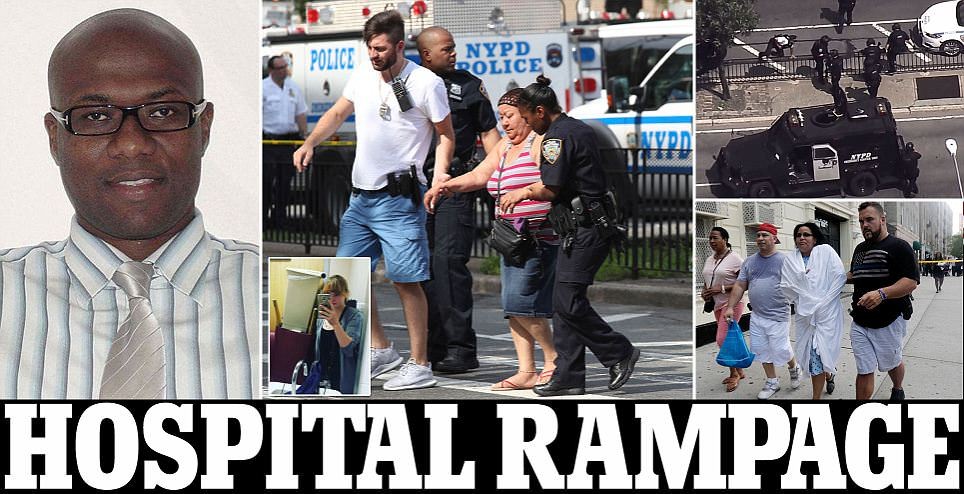 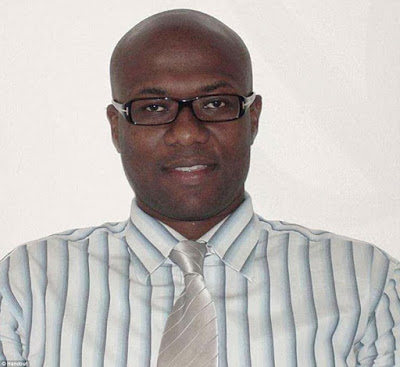 A disgruntled doctor, Dr Henry Bello, a family physician who was fired from his job  at a Bronx hospital in 2015, hid a high powered rifle under a lab coat and had his ID with him when he walked into the hospital and started a shooting spree on  the 16th and 17th floors of the hospital, police sources say. He shot dead a female physician and seriously wounded six other doctors before setting himself on fire and shooting himself.

Dr. Bello opened fire at the Bronx Lebanon Hospital where he used to work at about 2.45pm on Friday. 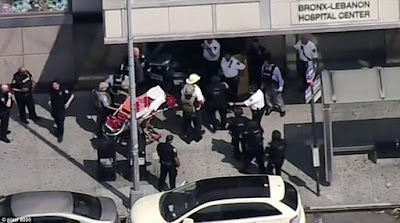 Police Commissioner James O’Neill confirmed that the 45 year old died of an apparent self-inflicted gunshot wound inside the building.
The shooter had tried to set himself on fire prior to fatally shooting himself. He staggered, bleeding, into a hallway where he collapsed and died with the rifle at his side. The body of the female victim, believed to be a doctor, was found next to him on the 17th floor. She was pronounced dead at the scene. 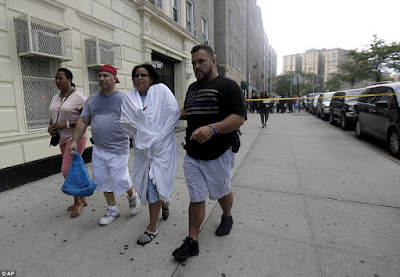 Five of the victims were seriously injured in the shooting rampage and one victim is being treated for a gunshot wound to their leg.
Law enforcement officials say Bello was allowed to resign from the hospital in 2015 amid sexual harassment allegations.
CBS New York reported that Bello was fired two years ago for harassing an employee. He reportedly went to the hospital to find the employee before opening fire on his former colleagues.
Witness Dione Morales, who has been a patient at the hospital for 17 years, told CBS New York the shooter had threatened to kill people back when he was fired. 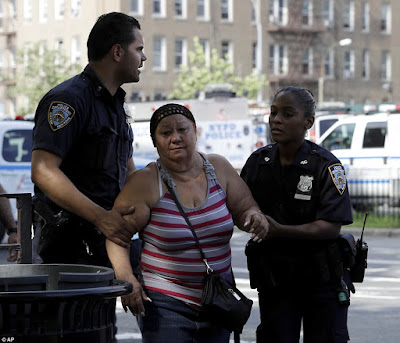 In unrelated cases, Bello had been arrested in 2004 on a charge of sexual abuse after a 23-year-old woman told police Bello grabbed her, lifted her up and carried her off, saying, ‘you’re coming with me.’ He was arrested again in 2009 on a charge of unlawful surveillance, after two different women reported he was trying to look up their skirts with a mirror.

According to New York State Education Department records, Bello had a limited permit to practice as an international medical graduate to gain experience in order to be licensed. The permit was issued on July 1, 2014, and expired last year on the same day.

A former colleague described Bello as a problematic employee. Bello ‘was very aggressive, talking loudly, threatening people. All the time he was a problem,’ said Dr. David Lazala, a family medicine doctor who said he trained Bello at Bronx Lebanon. He said Bello, who worked at night as a doctor, sent him a threatening email after Bello was fired.