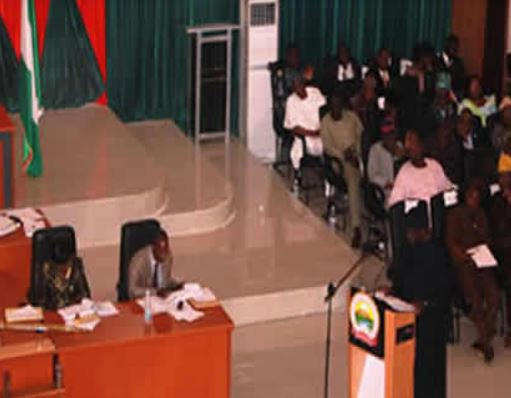 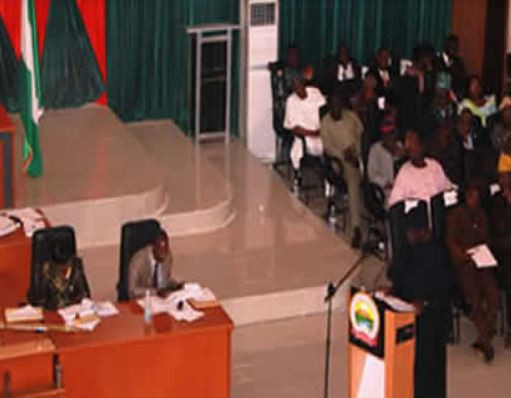 The suspension followed verbal exchange between the Speaker and the former deputy Speaker at the plenary, prompting the Speaker to exercise his powers with which he banned him in accordance with Section 17 of the House Standing Order.

Following the suspension, the Speaker said Adewumi would be prevented from participating in any plenary session, but could only be involved in off-plenary activities of the House. Alagbada said: “I am still the presiding officer of this House and it constitutes an infraction for any member to interrupt me when I preside, except you have an observation to make.

“But with what transpired today, it seems Hon. Adewumi did not make any observation, but only wanted to stall this proceeding and he is hereby banned for six weeks.” Other lawmakers, in their submissions, agreed with the action, saying the Speaker did not circumvent the Constitution and standing order in arriving at the punitive measure against Adewumi.  T