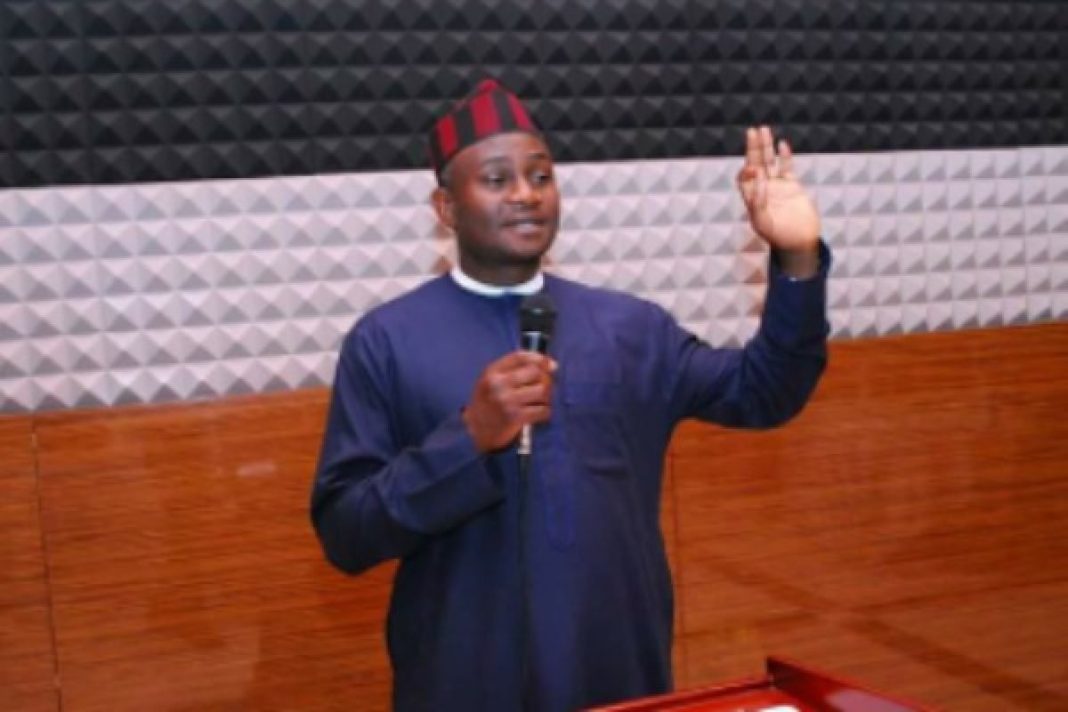 The All Progressives Congress, APC candidate for Benue South Senatorial district election in 2023, Daniel Onjeh has condemned the gruesome attack on Igama village in Edumoga Ehaje community of Okpokwu Local Government Area of the state by armed men suspected herdsmen.

Reacting to the unfortunate incident, Onjeh, in a statement issued on Tuesday by the Media Director of his campaign organization, Prince Maxwell Ogiri, described the attack as one too many on the peaceful communities.

He also called on the government to equally put proactive measures in place to prevent a recurrence.

Onjeh further called on residents of Igama and other vulnerable communities of Benue State, to “rise to the occasion by exploiting all available means within the ambit of the law, to secure their communities from the recurrent attacks of sanguinary criminals and herdsmen”.

The APC senatorial hopeful enjoined the youths of Igama to beef-up security at the Ojapo Internally Displaced Persons Camp, where the survivors of the attack are temporarily taking refuge.