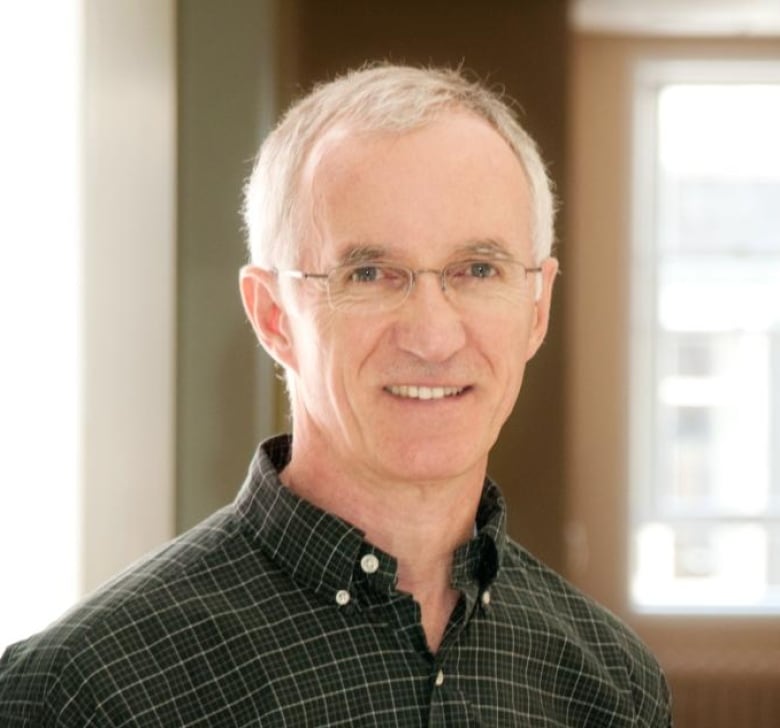 The Chinese community’s early efforts to stop the spread of COVID-19 in B.C. appear to have paid off, despite some of its members being stigmatized because of the virus, say infectious disease doctors.

Data recently released by the province shows Richmond, B.C., the city with the highest concentration of Chinese residents in the province, as having the lowest percentage of cases on the Lower Mainland, where the bulk of B.C.’s cases reside.

According to the latest census, 54.4 per cent of Richmond residents identify as having a Chinese background. B.C’s latest COVID-19 geographic data shows the city has had the lowest percentage of cases, with just 444 per million residents, compared to 832 in Vancouver.

There have also been no new active cases in Richmond since May 18. It’s the only part of the Lower Mainland where that is the case.

“Whether that is a direct impact of early distancing and early aggressive manoeuvres on behalf of the [Chinese] community, it’s impossible to say but clearly there is an association there,” says Dr. Srinivas Murthy, co-chair of the World Health Organization’s clinical research committee on COVID-19.

UBC infectious diseases specialist, Dr. Peter Phillips said the “evidence is pretty clear” that the community “showed great leadership.” Many members of the community adopted measures such as self-isolation and face masks before they were mandated.

Phillips points to other regions around the world with large Chinese communities as examples of similar success.

In Prato, which is home to Italy’s largest Chinese population, at 25 per cent, health officials credit the community for bringing down the town’s infection rate to half the Italian average after many Chinese residents voluntarily isolated themselves weeks before authorities mandated it.

As of the end of March, a top state health official for the area said no Chinese resident there had contracted the virus.

In February, when health authorities said the province’s risk for transmission was still low, he pointed out that popular Chinese malls like Richmond’s Aberdeen Centre were already sitting empty.

A mall representative who spoke to CBC News at the time said business had dropped by 30 per cent and nearby restaurants were down about 50 per cent as the community chose to stay home.

In response, government officials showed up at Asian establishments for photo-ops encouraging the public to carry on with life, when a few weeks later the province went into lockdown.

While the risk was indeed low then, both Young and Phillips say there was a lack of acknowledgement of the positive behaviour.

“[The Chinese community] saw it coming and … they did the right thing for both themselves and the rest of the community,” says Phillips. “Sadly they’ve been really the victim of stigmatization.”

When asked the issue on Thursday, B.C.’s medical health officer, Dr. Bonnie Henry, said since the onset of the virus, public health officials have been working vigorously with travellers returning from China to stop transmission, but that the Chinese community did take the measures “very seriously.”

Discrimination against the Asian community in B.C. has increased since the pandemic.

Dr. Patrick Wu, a Richmond resident, was among the early adopters of physical distancing measures.

The dentist and his family have been wearing masks since February to be “extra cautious.”

Canadian health officials only recommended wearing them as of May.

At the time, he found when he travelled outside of Richmond, where masks were less commonplace among non-Asian communities, it made others uncomfortable.

“Sometimes when we’re driving the car,” he says. “I forgot to take off my mask and then so the driver will pull up and then and give me a look.”

But despite the negative reactions, he persisted because of his own medical expertise, painful memories of SARS and stories from overseas media showing the potential devastation from COVID-19.

“We knew that we are being more proactive in protecting ourselves and preventing the spread of disease to others,” he says.

Vancouver’s Kenny Zhang knows friends and classmates whose relatives died from the virus in China.

It made the situation very real for him early on, he says, much like it did for others in his community.

Back in January, he knew acquaintances who would drive two cars to the airport to pick up returning travellers from China.

One car was for family members living here, and the other was designated for the traveller so that they would be immediately quarantined.

Zhang and his family have been in near lockdown since January.

“It’s a cost,” he says. “But I think this is something of a sacrifice that we can afford, we have to afford … in order to fight this disease.”