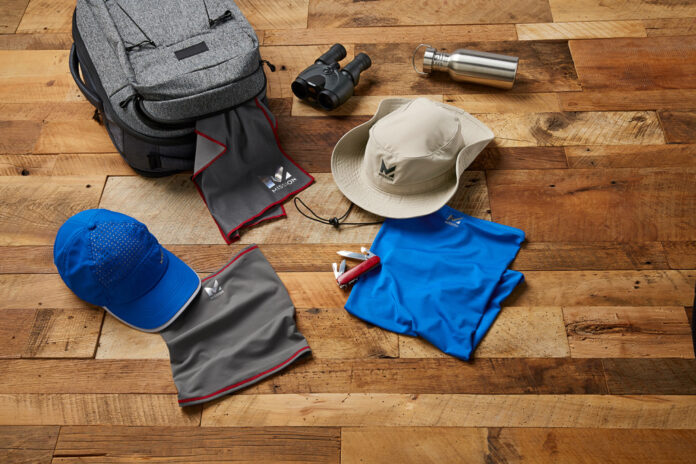 Drew Brees Knows How To Keep His Cool, On his way to becoming one of the top athletes in the world and one of the best quarterbacks in the NFL, Drew Brees has had to battle. Whether it was being deemed an undersized quarterback heading into the draft, coming back from a serious shoulder injury that nearly ended his career, or leading his Saints team to a Super Bowl championship in the aftermath of Hurricane Katrina, Brees has faced adversity and powered his way through it. There’s no better example of Brees’ drive to be great than what he accomplished at 40-years old during the 2019 season: Brees became the leader for the most passing touchdowns in NFL history. Brees’ determination on the football field has enabled him not only to be a superstar on the gridiron but a star in the community as well.

Over his career, Brees has put just as much of a focus on charity and working with kids in the community around him as he has on his football career. With the Brees Dream Foundation, as well as work following natural disasters, going on multiple USO tours, to working with his kids in their flag football league, Brees has worked to give back to the people that helped him get where he is today.

That longevity on the football field and within the community is a testament to how Brees has pushed himself and proven that he belongs in the top echelon of athletes. Brees learned that determination on the hot football fields of Texas, where he dreamed of becoming a football star as a kid. The experience of those early days has helped Brees develop his mindset and training program, which has enabled him to play at a high level into his 40s.

“I grew up and played high school football in Austin, TX, where two-a-days were the standard,” Brees previously told Men’s Journal. “There was this whole toughness element, where you only get one water break for a three-hour practice. But times have changed. We want people to be aware of the signs of extreme heat stroke and its symptoms because if you can recognize it, then you can avoid the emergency.”

As he matures in his career, he depends more and on the type of gear that helps him play at the highest level, while staying balanced and healthy for all his passions and responsibilities off the field. Through his life as a football player, family man, and philanthropist, Brees has been empowered along the way by Mission products. In the moment’s people don’t always get to see— working outside with his receivers on a hot day, attending community events, coaching youth sports, and bonding with his family on vacation or a hike—Brees has relied on Mission products to stay cool and collected. “I’ve always been somebody who puts a lot on my plate, and the fact is you have to be able to manage your time extremely well and compartmentalize at times. You have to find a way to bear down and focus on that one task at one time.”

With MISSION Cooling Gear, the football star, community leader and family man can give more on and off the field.

MISSION Cooling Gear is designed to absorb moisture and body heat. The technology is in the fabric itself— no chemicals, ice packs, or gels, machine washable and reusable —to keep you cool and help you do more of what you love. Mission products are available at Home Depot, Walmart, Target, CVS, and Mission.com.

Inside the allegations against Drake Bell