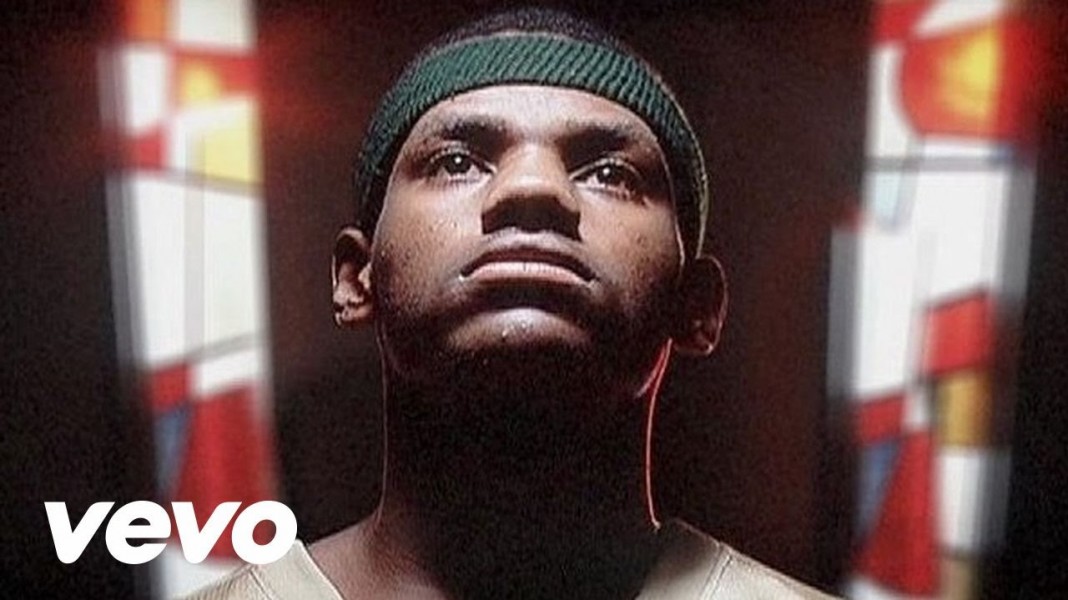 It’s not often that you see a collaboration of such magnitude, where four of the biggest artists in the world connect. Back in 2009, Drake, Kanye West, Lil Wayne and Eminem linked up for what Jay-Z once called “the best posse cut of the year,” “Forever.” The Boi 1da produced track was originally meant for Kardinal Offishall, who ultimately passed it off when it came time for album selections. The instrumental eventually found its way into the hands of Drake, and what started as a low-key release featuring Lil Wayne and Nut da Kidd evolved into a high-profile display of friendly lyrical competition.