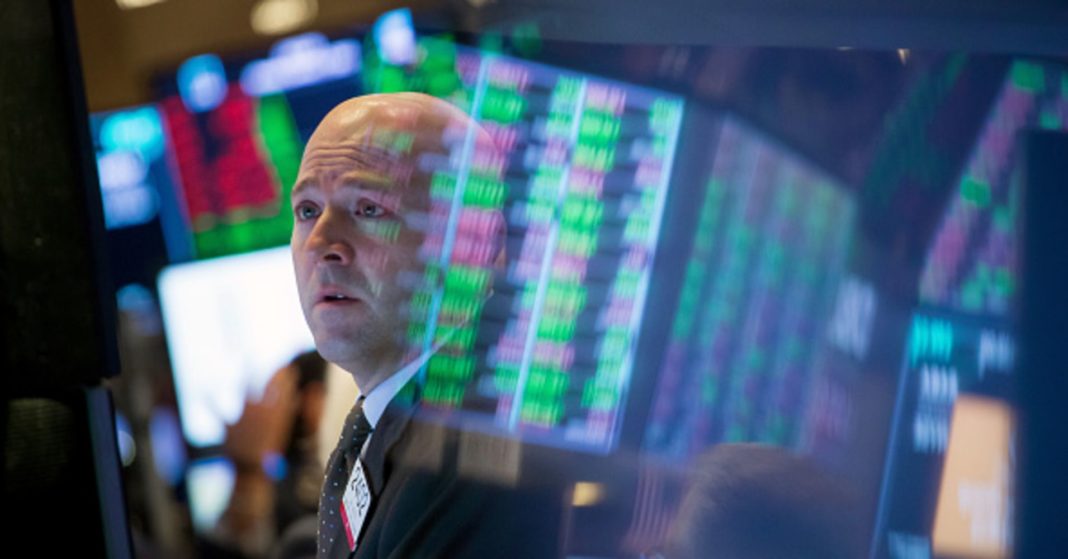 At around 02:11 a.m. ET, Dow futures fell 48 points, indicating a negative open of more than 22 points. Futures on the S&P and Nasdaq also pointed to a lower open.

Wall Street ended Tuesday’s session lower, as investors continued to search for clarity in trade negotiations between the U.S. and China.

This remains the biggest topic that stock investors are watching for. U.S. Secretary of State Mike Pompeo said Monday he thought Washington and Beijing were “on the cusp” of reaching a deal. Despite positive comments from different members of the U.S. administration, market players are yet to find out how far-reaching any deal could be.

On the economic front, there will be ADP employment numbers at 8.15 a.m. ET and international trade figures out at 8.30 a.m. ET.

On the corporate calendar, Luxottica Group, Brown-Forman, Dollar Tree and Abercrombie & Fitch are set to report before the bell.