Dow futures higher amid growing tensions between Iran and the US 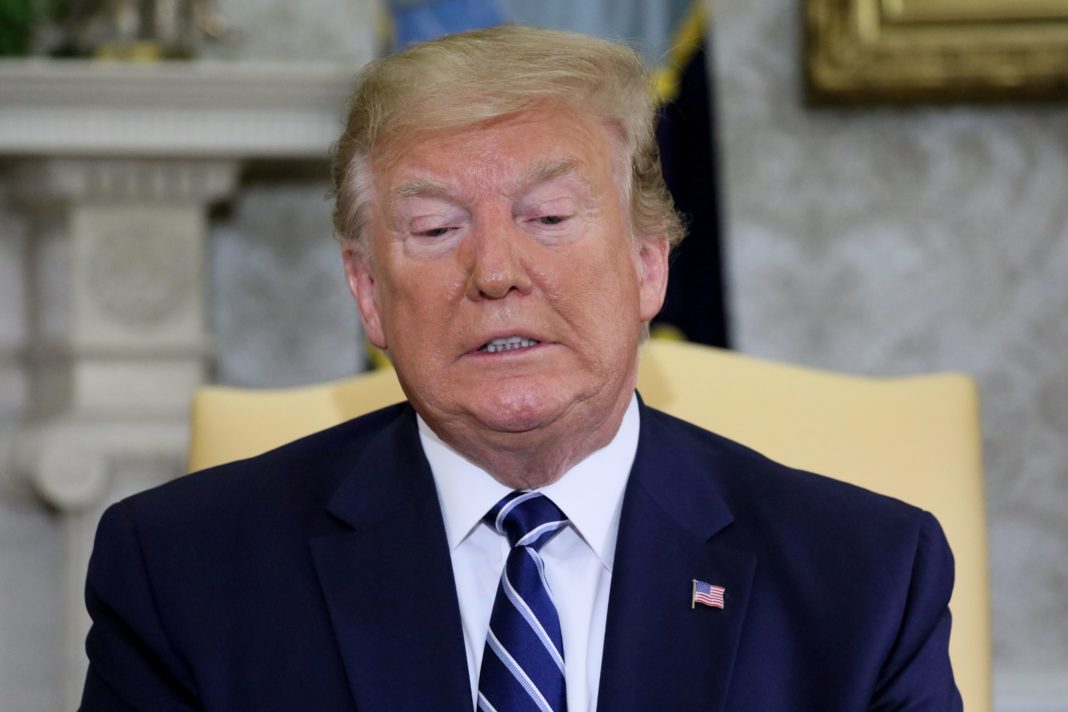 At around 05:23 a.m. ET, Dow futures rose 51 points, indicating a positive open of more than 17  points. Futures on the S&P and Nasdaq were both seen marginally higher.

Investors are following developments in the trade war between the U.S. and China after the Chinese government said it would like Washington to stop “inappropriate” action against Chinese firms.

However, market players are also heavily focused on geopolitics and in the escalating tensions between Iran and the U.S. Over the weekend, President Trump announced that the U.S. will impose “major” additional sanctions on Iran on Monday but Iran dismissed the threat as “just propaganda.”

On the data front, the calendar is thin with Dallas Fed manufacturing data due at 10:30 a.m. ET.

There are no major corporate earnings to note.