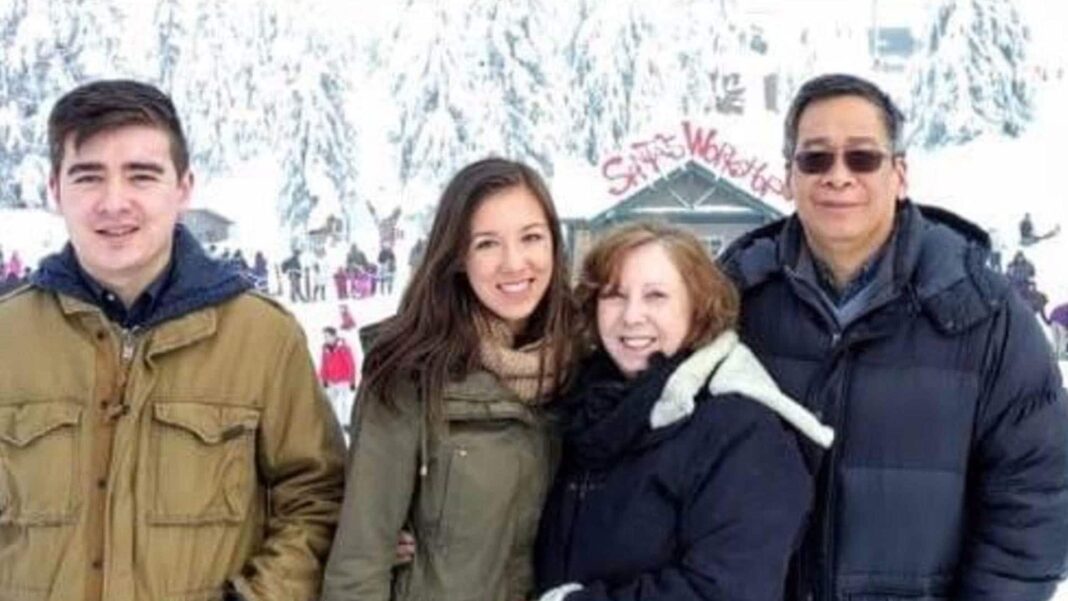 When Doug Fung was released from North Vancouver’s Lion’s Gate Hospital, where he was being treated for cancer, his wife Bronwyn James knew something was off.

James asked the doctor about it, but Fung’s breathing was dismissed as a symptom of his lung cancer, she says.

“So no one really thought to test him for COVID,” said James, despite the fact that difficulty with breathing is a main symptom of coronavirus.

When James first brought her husband home, he continued to have problems breathing. A few days later, James fell ill too.

Along with her son and daughter, the three of them were tested for COVID-19.

“The minute they told me I had COVID, it just all made sense… why, all of a sudden, Doug’s symptoms had changed and why he seemed to be going downhill in front of our eyes at home,” she said.

James isn’t positive where her husband contracted the virus, but she thinks it happened while he was in the hospital.

Watch | Bronwyn James says she didn’t understand what was happening to her husband after his release from hospital until she got tested for COVID-19: 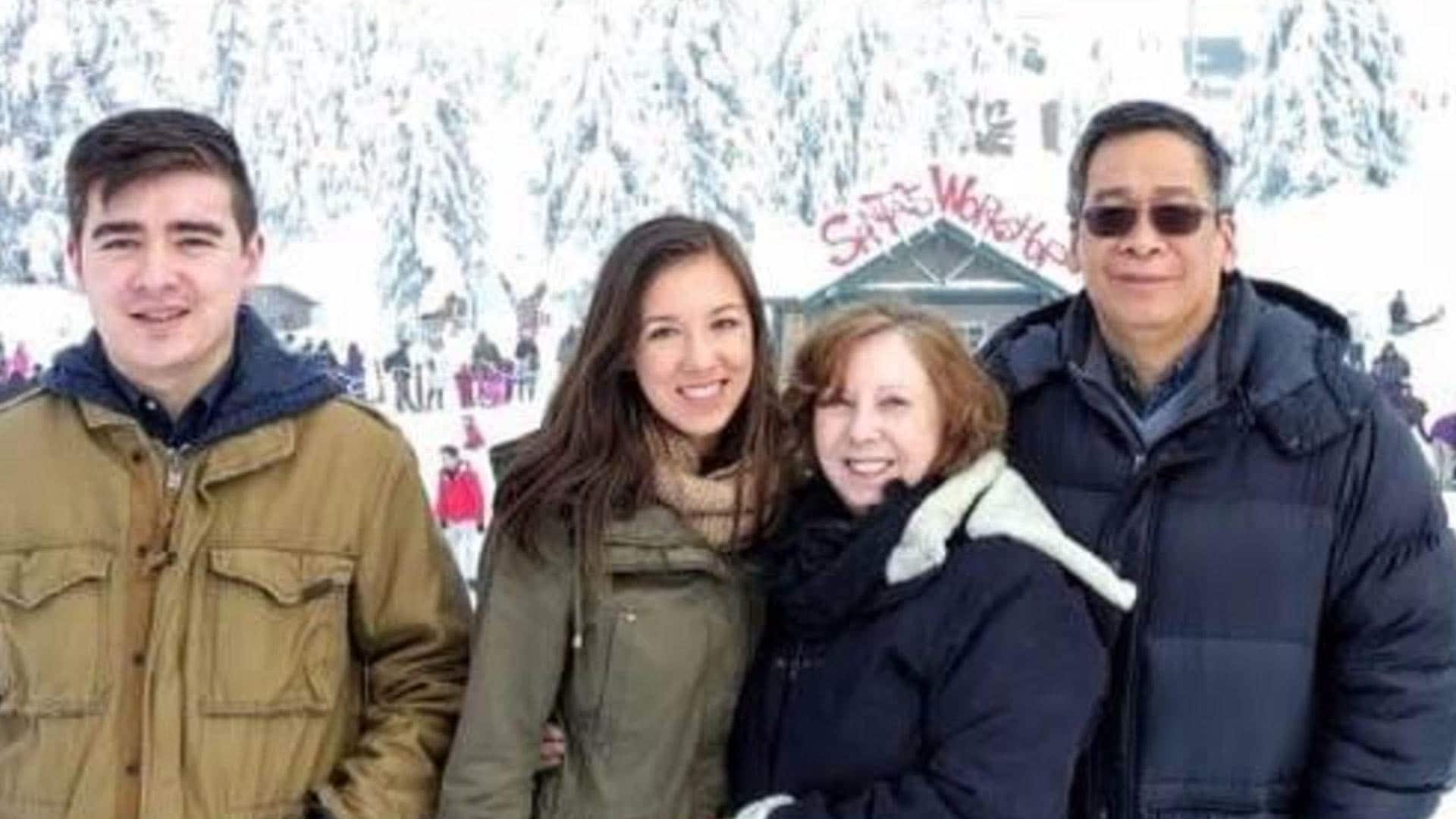 Doug Fung died of COVID-19 on Oct. 29, and his family thinks people should consider wearing a mask ‘such a small gesture’ in a pandemic. 5:52

And as her COVID-19 symptoms worsened, so too did her husband’s health, until he had to be readmitted. His family wasn’t allowed to go with him.

Fung died in hospital the following day, although his wife got one last chance to see him.

Because she also had the disease, the hospital gave her special permission. She was gowned up and allowed to enter through a private back door, where she was able to sit with her husband for a short time.

“I was so grateful that I did have some time with him,” said James.

The next day a nurse called and told James that he just watched her husband take his last breath.

“He had a nurse with him. I know that. And I’m so grateful for that caring nurse. But it wasn’t his family,” she said.

And while James and her daughter could lean on each other for support, having both tested positive, James and Fung’s son Derek, 29, couldn’t.

He was forced to grieve his father’s death alone.

The night Fung died, his son called his mother on the phone. He was standing at the top of the driveway of their North Vancouver home.

“So we waved from the door. It was just like something out of a movie. It’s not like something that really happens to people in real life, you know? So I just, my heart broke for him. It just felt so bad. And he had to wait two weeks before he could be with Jill and I.”

James remembers her husband and the father of her children as a quiet man with a wicked sense of humour. The type of person that you have a difficult time choosing a nice photo of because he’s always pulling a silly face, she said.

“He was just such an easygoing, calm, loving person,” said James.

“I’m the one that worries and panics. And he was always, always the rock and calm.”

James and her daughter have since recovered from COVID-19.