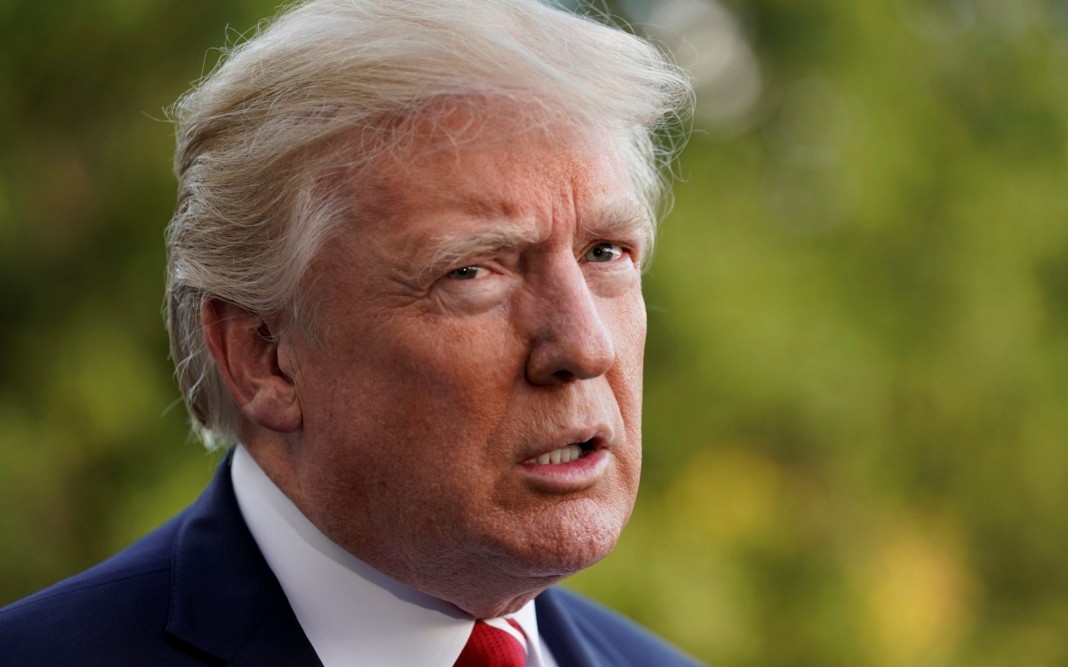 Donald Trump is expected to outline a more confrontational approach with Iran during a speech on Friday in which he will announce he will not certify the nuclear deal with Tehran, in a move that could complicate relations with European allies.

Officials say he will accuse the Iranian regime of destabilising the Middle East but will stop short of calling for fresh sanctions would kill off the 2015 Joint Comprehensive Plan of Action.

His administration has repeatedly signalled that although it believes Iran has abided by the terms of the deal, it has flouted its spirit by backing Bashar al-Assad in Syria and continuing with its ballistic missile programme.

The US President has repeatedly characterised the deal as the worst in US history.

But this week Mr Trump has been subject of a sustained wave of diplomacy aimed at protecting the landmark agreement. Theresa May, the Prime Minister, and Emmanuel Macron, the French President, were among the leaders who appealed to him to keep the deal that lifted sanctions on Iran in return for the country effectively giving up its nuclear weapons programme.

Instead Mr Trump is expected to focus on non-nuclear issues, imposing sanctions on figures in Iran’s Islamic Revolutionary Guard Corps (IGRC) by designating it a foreign terrorist organisation in an effort to stem their foreign operations.

He is also expected to ask Congress to drop the requirement that he re-certify the deal every 90 days. Having denounced the nuclear agreement repeatedly as the worst deal in American history, he wants to be spared the embarrassment of having to publicly endorse it.

Mike Pompeo, director the CIA, set the stage for Mr Trump on Thursday with a speech at the Texas National Security Forum in which he described Iran as the “world’s largest state sponsor of terror” and said the IGRC was becoming more reckless and provocative.

“Iran’s Ministry of Intelligence and Security and the Islamic Revolutionary Guard Corps are the cudgels of a despotic theocracy, with the IRGC accountable only to a Supreme Leader,” he said. “They’re the vanguard of a pernicious empire that is expanding its power and influence across the Middle East.”

Officials kept up a steady drumbeat throughout Thursday.

John Kelly, White House Chief of Staff, also said the US approach toward Iran was to work with allies in the Middle East to contain Tehran’s activities.

“We have footprints on the ground, naval and Air Force is there to just demonstrate our resolve, our friendship, and try to deter anything that any country out there may do,” he said.

Mr Trump’s apparent fudge on the nuclear deal will provide some relief to the other signatories, who have waged public campaign to protect the deal.

Mrs May spoke to the President on Tuesday by telephone.

“The (prime minister) reaffirmed the UK’s strong commitment to the deal alongside our European partners, saying it was vitally important for regional security,” Number 10 said in a statement.