Does Saoirse Ronan have a boyfriend? 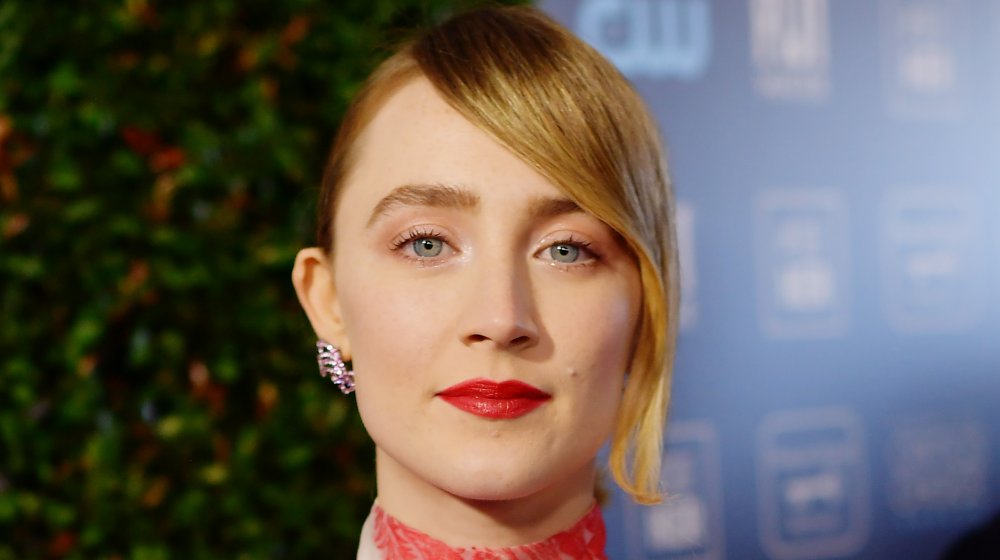 Does Saoirse Ronan have a boyfriend?, During an interview on The Ellen DeGeneres Show in January 2018, Saoirse Ronan admitted, “I don’t know how to date.” She clarified, “I don’t date. I’m not into the whole ‘Let’s go out for dinner’ [situation]. See, I don’t even know how to talk about it!” While in the hot seat, she also played a game of “Who’d You Rather?” as DeGeneres showed a range of Hollywood men, including her frequent co-star Timothée Chalamet, Ed Sheeran, Harry Styles, Daniel Radcliffe, and Jake Gyllenhaal. For the record, she chose Coldplay’s Chris Martin over Gyllenhaal, because “he’d write a song about me if things went well.” And she chose Chalamet over Styles since “We’ve very compatible as companions. And Harry’s on the road a lot.”

Even though Ronan claims she doesn’t know how to date, she’s played a few characters who know how to go after what they want romantically. The biggest example of that is Lady Bird. As Ronan said to IndieWire in January 2018, “I love the fact that Lady Bird is a young female character who is allowed to really experience desire. She doesn’t wait for somebody to think she’s cute, she decides who she thinks is cute and says hello and shakes their hand.” That being said, there’s no reason she couldn’t channel that energy IRL if she’d like.