Doctor wait-list nears 78,000 as N.S. government gets to work on health-care promises 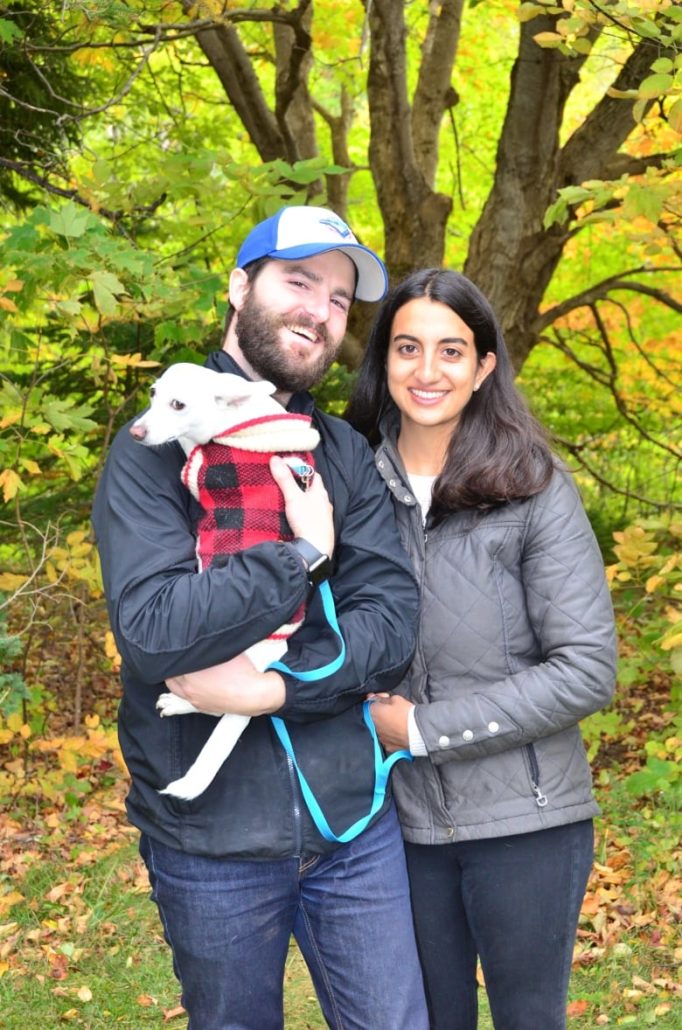 Colin Heighton had been in the waiting room for eight hours when he couldn’t take it anymore.

It was early September and he was violently ill. He had a fever and was constantly throwing up. It was the sickest he had been in his life.

The New Glasgow, N.S., man was at the emergency department at the Aberdeen Hospital, desperate for medical attention. He never imagined he would leave without seeing a physician.

“They gave me a bag to throw up in in the waiting room and told me that it would be a while,” he said. After eight hours, he gave up and went home.

“I cried for probably the entire evening when I left because I knew I needed care, and I didn’t get the care that I needed. I didn’t know what to do.”

Last summer, Heighton’s family doctor retired with no replacement. Heighton, who has epilepsy, joined a growing number of Nova Scotians who have registered on the list to get a new primary care provider.

That list reached a new high in October, with 77,696 names. That’s an increase of nearly 60 per cent compared to the same time last year.

While Nova Scotia Health can’t comment on Heighton’s care for privacy reasons, it confirmed that an eight-hour emergency wait at the Aberdeen is long, but not unheard of. Its statistics for September show half the patients were seen in less than five hours. But others, like Heighton, have to wait.

Heighton ended up visiting the emergency department four times over the course of a month. When he was finally diagnosed with a virus, he said he was given an IV in a chair in the hallway. A patient arriving in an ambulance needed his bed.

“I love it here, but I don’t know if I can live here if it stays like this,” he said of his hometown.

The desperation of people like Heighton has pushed Nova Scotia’s new Progressive Conservative government to pledge to fix the health-care system.

The PCs face an uphill battle of employee vacancies and lengthy patient wait-lists. Despite the challenges, there’s a dramatic change in tone among front-line workers just weeks into the government’s mandate.

“It feels different,” Dr. Heather Johnson, a family doctor in Bridgewater and the president of Doctors Nova Scotia, said of conversations with her colleagues.

“Those are hopeful conversations rather than depressed conversations. They all still have the same problems that they had last week or two weeks ago, but there’s a little bit of a light that somebody might be listening and thinking how they’re going to make those changes.”

He was quick to point out that his union is non-partisan and is in no way endorsing the PCs, but he said initial conversations have created a feeling of hope.

Part of the change stems from roundtable discussions hosted by Premier Tim Houston and Health Minister Michelle Thompson in September. They spent a week meeting with front-line workers to hear their suggestions, including providing housing for temporary employees in rural areas. Discussions also addressed licensing challenges and recruitment.

Johnson is pushing for a meeting of all roles that offer primary care, including doctors, nurse practitioners, paramedics and pharmacists. She wants them to look at ways they can work together and help each other — a discussion she said has never happened before.

Johnson said in the past, her peers felt like their ideas weren’t going anywhere.

“It was such a big, grinding system that one person’s suggestion and one group’s suggestion didn’t really influence the outcome,” said Johnson, noting there’s a feeling now “that maybe these front-line comments, their ideas, can help influence the system.”

While it’s encouraging, the process won’t be smooth, said Katherine Fierlbeck, the chair of political science at Dalhousie University in Halifax. She likens health care to a Rubik’s cube.

“In fixing one thing, you can add pressures or costs or distortions to other parts of the system. There will always be winners and losers,” she said.

‘You can’t help but feel that emotion’

The premier is the first one to say the pressure is on, and he knows he’s not the first politician to make these kinds of promises.

At the roundtable meetings in Bridgewater, Houston told CBC News about a conversation he had with some continuing care assistants and nurses, who spoke of the anxiety they feel when they head to work. When he asked one of them if the meetings were a good use of her time, she said “we’ll see.”

He said it was a fair response.

“You can’t help but feel that emotion,” he said. “I think people have just reached a point where they know for things to get better, they have to be honest about it.”

But all the debates and behind-the-scenes meetings will be meaningless if they don’t bring change for the patients, said Heighton.