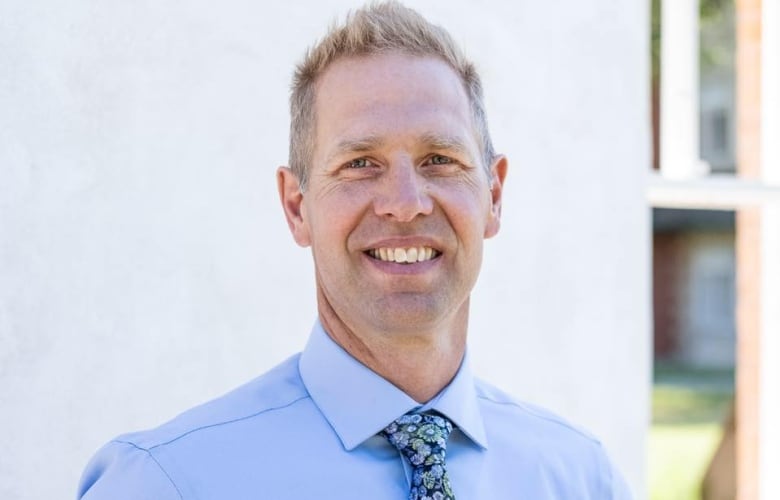 A shortage of family doctors in Lethbridge, Alta., will stretch into 2022 — and residents say that’s placing significant pressure on them as the months drag on and as health problems persist.

As of Wednesday, online listings hosted on the Chinook Primary Care Network website indicate that no family doctors are accepting new patients in the community of more than 100,000.

When health issues have arisen in recent months, Lethbridge residents have been forced to the emergency room and to out-of-town clinics.

Resident Erica Dahlem said her husband found himself in excruciating pain due to back issues one day.

Both Dahlem and her husband are on long-term medications and need prescriptions to be refilled. They’ve had to co-ordinate with doctors more than 300 kilometres away, in Canmore, Alta., where they used to live, to make that happen.

“It’s super stressful. There’s no doctors, there’s no walk-in clinics [in Lethbridge],” she said. “There’s no place to go but the ER. And I object to that from the point that it’s a misuse of the resource.”

A spokesperson with the provincial government said Alberta Health Services (AHS) is interviewing nine new family physicians for positions that it sponsors in Lethbridge.

Lethbridge has seen multiple physicians retire recently, and others have left the community to practise elsewhere. Meanwhile, new doctors aren’t available to take their place, said a clinic manager in the city.

Nathan Neudorf, the MLA for Lethbridge-East and chair of the United Conservative Party caucus in Alberta, said he’s heard that two of the nine doctors being interviewed have signed contracts.

“This won’t be a complete solution, but it’s definitely a step in the right direction,” he said.

Neudorf said he’s heard that anywhere from 10,000 to 40,000 Lethbridge residents don’t have a family doctor.

In early December, the primary care network said that based on its calculations, more than 43,000 residents living in Lethbridge and surrounding communities did not have a family doctor in October.

Between 20 and 30 physicians would be needed to fill that gap.

In the long term, Neudorf said, he’s been proposing that the number of residencies that Lethbridge participates in be increased, so doctors would be more likely to put down roots in the community.

Those steps could help to build positive momentum for rural constituencies in Alberta, Neudorf said.

Lethbridge-West MLA Shannon Phillips, a New Democrat, said that while the arrival of new doctors to the city would be positive, steps to expedite that development should have been taken more than a year ago.

“Physicians across the province were warning that this would happen, and then it did,” she said. “The nine physicians is, at this point, approximately a third of what is required.

“So the province is significantly behind. This process should have started with not driving doctors out of general practice in the province of Alberta in the first place.”

Phillips also said more urgency should have been communicated by her fellow MLA in the community a year ago when resignations and retirements began to roll in.

“[Positive developments are] most certainly not due to his advocacy for our city,” she said.

Even if all nine doctors being interviewed by AHS end up accepting positions in Lethbridge, it’s unlikely they would find themselves in the city in the immediate future.

Timelines could be extended for months given the challenges associated with relocation and potential foreign credentials, all in the context of the ongoing COVID-19 pandemic.

“I think it would be extremely optimistic to say six months — and possibly extending out to a year — before they’re fully online,” Neudorf said.

“But I think it is helpful for them to know that help is coming. And it’s a continuing situation where we continue to recruit and find doctors to draw and attract to Lethbridge, and hopefully it’s not too much longer.”

In the longer term, the province said AHS and the Chinook Primary Care Network are developing a “broad recruitment strategy,” along with the city, the local chamber of commerce and Economic Development Lethbridge.

In the meantime, residents like 28-year-old student Carol Smith will be waiting for change. Smith has learning disabilities that require regular attention from doctors.

CBC Calgary has launched a Lethbridge bureau to help tell your stories from southern Alberta with reporter Joel Dryden. Story ideas and tips can be sent to joel.dryden@cbc.ca.