Disney Channel Battle: Vote in the Final Round for Your Favorite TV Series 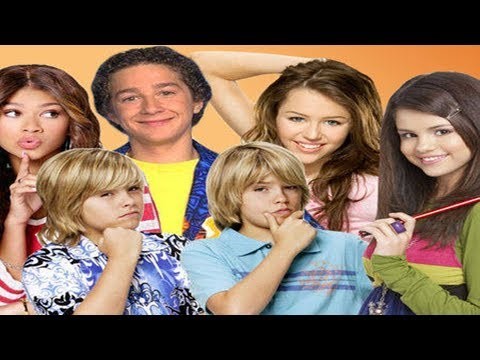 It’s the final round of E! News’ Disney Channel Battle, and each vote counts more than ever.

The third round of the competition ended this morning at 5 a.m. PT and eliminated five of the network’s most popular series: Girl Meets World, Good Luck Charlie, Jessie, Phineas and Ferb and Wizards of Waverly Place. As a result, the final five has been narrowed down to Hannah Montana, Kim Possible, Lizzie McGuire, The Suite Life of Zack & Cody and That’s So Raven. Which of the series, which were on the air at varying points between 2001 and 2011, will win?

The contest began Aug. 18 with 40 series, including Austin & Ally, Best Friends Whenever, Bizaardvark, K.C. Undercover, Liv and Maddie, Phil of the Future and Sonny With a Chance.