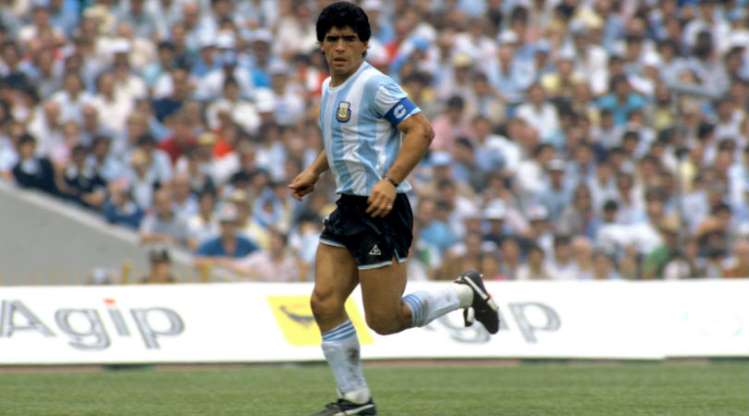 Maradona made his debut for Argentinos Juniors 10 days before his 16th birthday. Five years and 115 goals later, he joined the club he always wanted to play for, Boca Juniors, leading the Xeneizes to the title in the one season he played at the Bombonera before departing for Barcelona after the 1982 World Cup.

A tumultuous two-year spell in Catalonia punctuated by illness and injury – and a mass brawl in his final game – ended with another record move, this time to Serie A side Napoli. The Partenopei had never come close to being champions of Italy but such was Maradona’s brilliance that he led them to two Scudetti and a UEFA Cup in his seven years in Naples.

Just as he inspired Napoli to greatness beyond their natural level, he did so with Argentina at the World Cup in 1986. In retrospect and in truth, most of his team-mates were merely adequate. Never again has one man dragged a team to such an important triumph through individual brilliance – and it may never happen again.

Career highlight: Scoring the Goal of the Century en route to World Cup glory in 1986. Mortals just shouldn’t be able to do that.